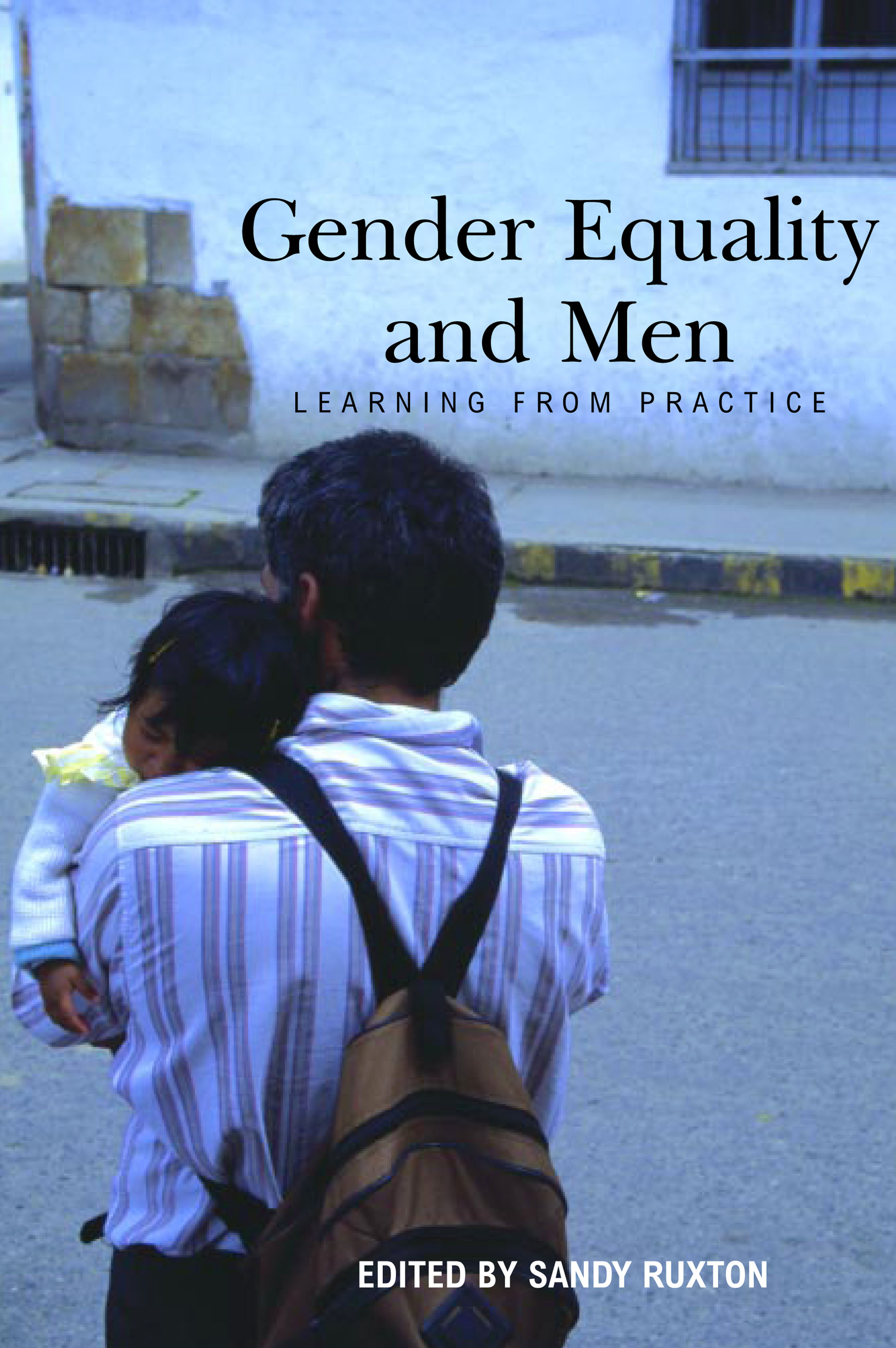 Why include men in gender equality and anti-poverty work? What works with men in practice? What is the impact of including men in gender analysis and action? How should organisations develop work with men? In international debates on gender equality there is a growing emphasis on men, not only as holders of privileges or as perpetrators of violence, but also as potential and actual contributors to gender equality. The conclusions of the 48th session of the UN commission on the Status of Women in 2004 urged key stakeholders (including governments, UN organisations, and civil society) to promote action at all levels in fields such as education, health services, training, media, and the workplace to increase the contribution of men and boys to furthering gender equality. Based on examples of interventions in five fields (reproductive and sexual health, fatherhood, gender-based violence, livelihoods, and work with young men) from a range of countries, 'Gender, Equality and Men' aims to provide a critical account of practical experience of work with men for gender equality and to share knowledge and expertise gained from programmes run by Oxfam GB and other organisations. Contributors to this book are development practitioners from both the global South and North, and there are also contributions from consultants and researchers.
Foreword
Acknowledgements
Contributors
Introduction
Sandy Ruxton, Oxfam GB, UK
Transforming our interventions for gender equality by addressing and involving men and boys
Michael Kaufman
Masculinities: resistance and change
Benno de Keijzer
The things they don't tell you about working with men in gender workshops
Maree Keating
How do you eat between harvests?and other stories: engaging men in gender and livelihoods
Thalia Kidder
Mainstreaming a male perspective into uk regeneration: the experience in South Yorkshire
Cinnamon Bennett
Men As Partners: lessons learned from engaging men in clinics and communities
Manisha Mehta, Dean Peacock and Lissette Bernal
Taking the bull by the horns: working with young men on HIV/Aids in South Africa
Gaetane le Grange
Fatherwork in the Caribbean: examples of support for men's work in relation to family life
Janet Brown
Addressing men's role in family violence: the experience of the 'Sakhli' Women's Advice Centre, Georgia
Rusudan Pkharkadze and Nana Khoshtaria
'Liberation for everyone, not just men' A case study of the Mens Association Against Violence (AMKV) in Timor Leste
Mario De Araujo
How do we know if men have changed? Promoting and measuring attitude change with young men: lessons from Program H in Latin America
Gary Barker, with Marcos Nascimento, Marcio Segundo, and Julie Purlerwitz
Strategies and approaches to enhance the role of men and boys in gender equality: a case study from Yemen
Magda El Sanousi
What men think about gender equality: lessons from Oxfam GB staff in Delhi and Dhaka
Sharon Rogers
Evolving the gender agenda; the responsibilities and challenges for development organisations
James Lang,and Sue Smith
Conclusion
Sandy Ruxton
Appendix
Index 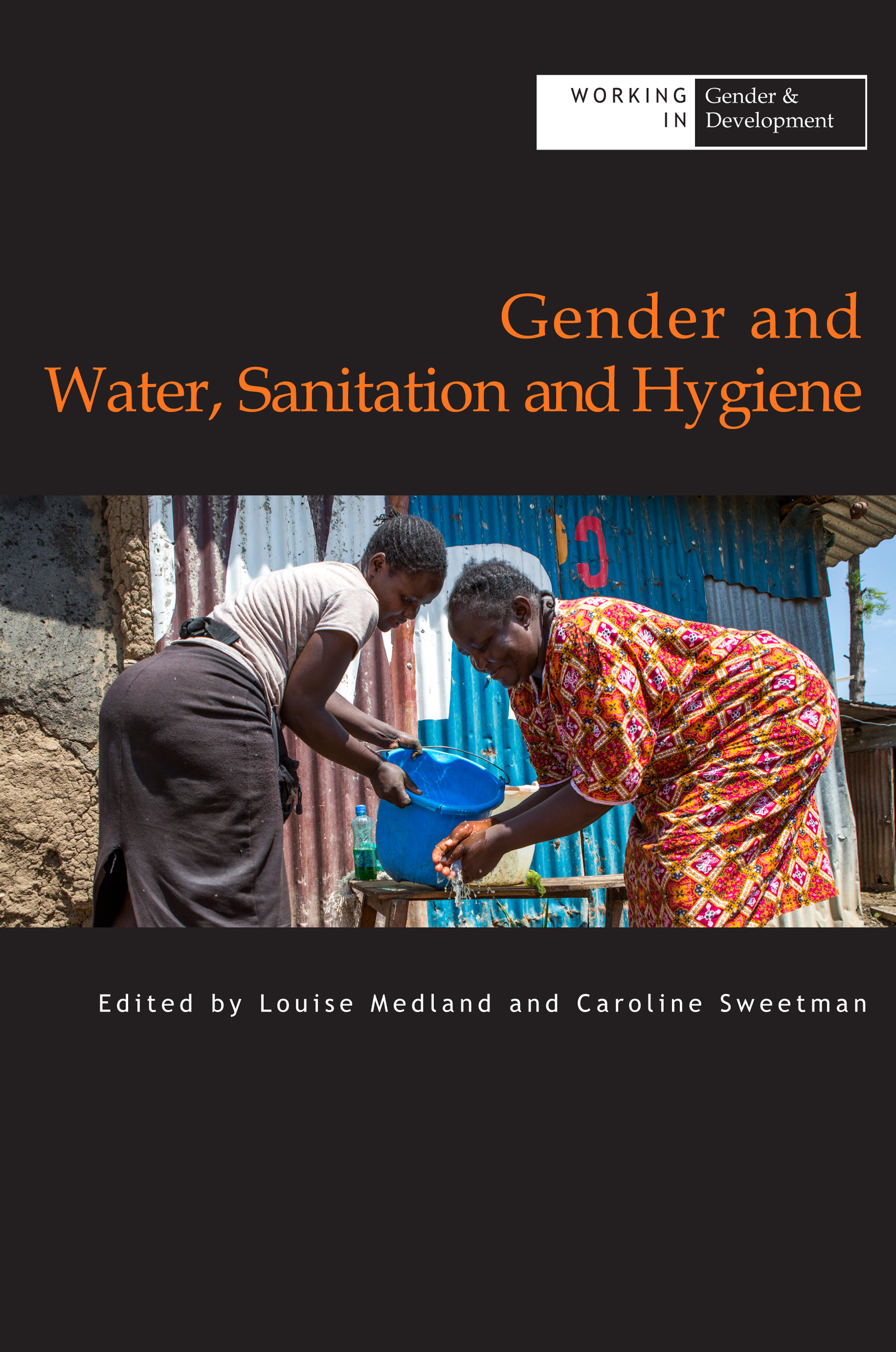 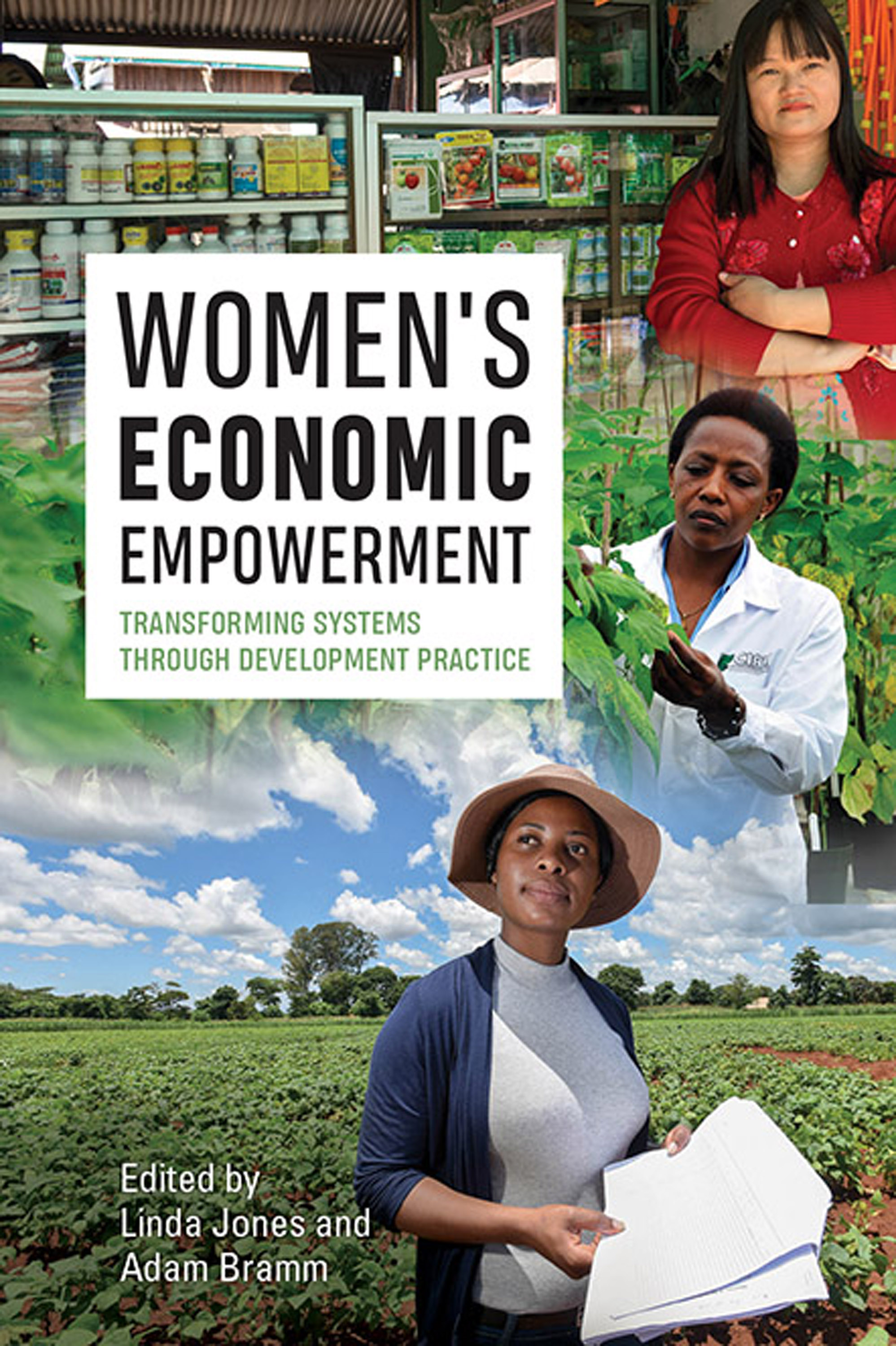 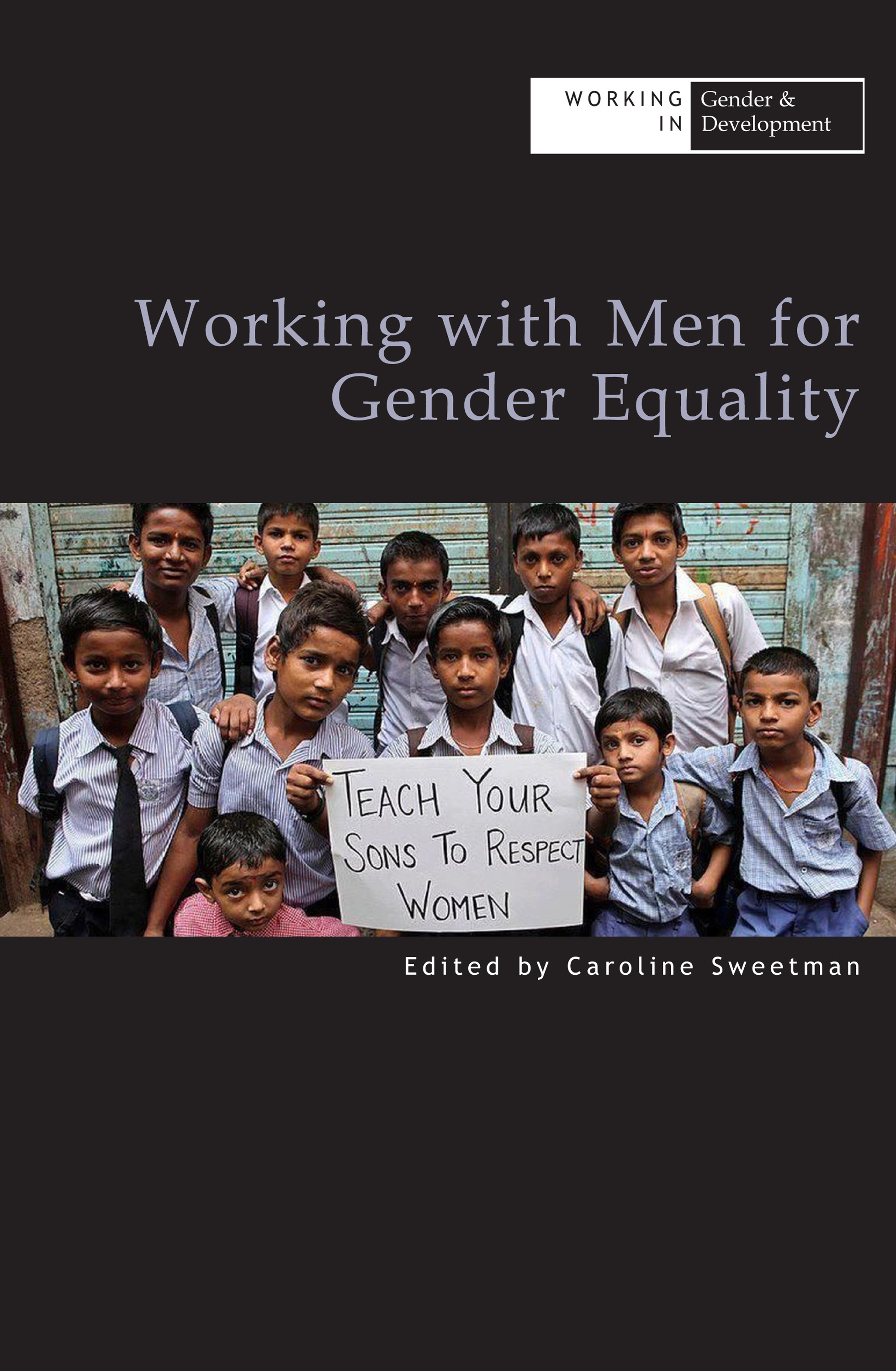 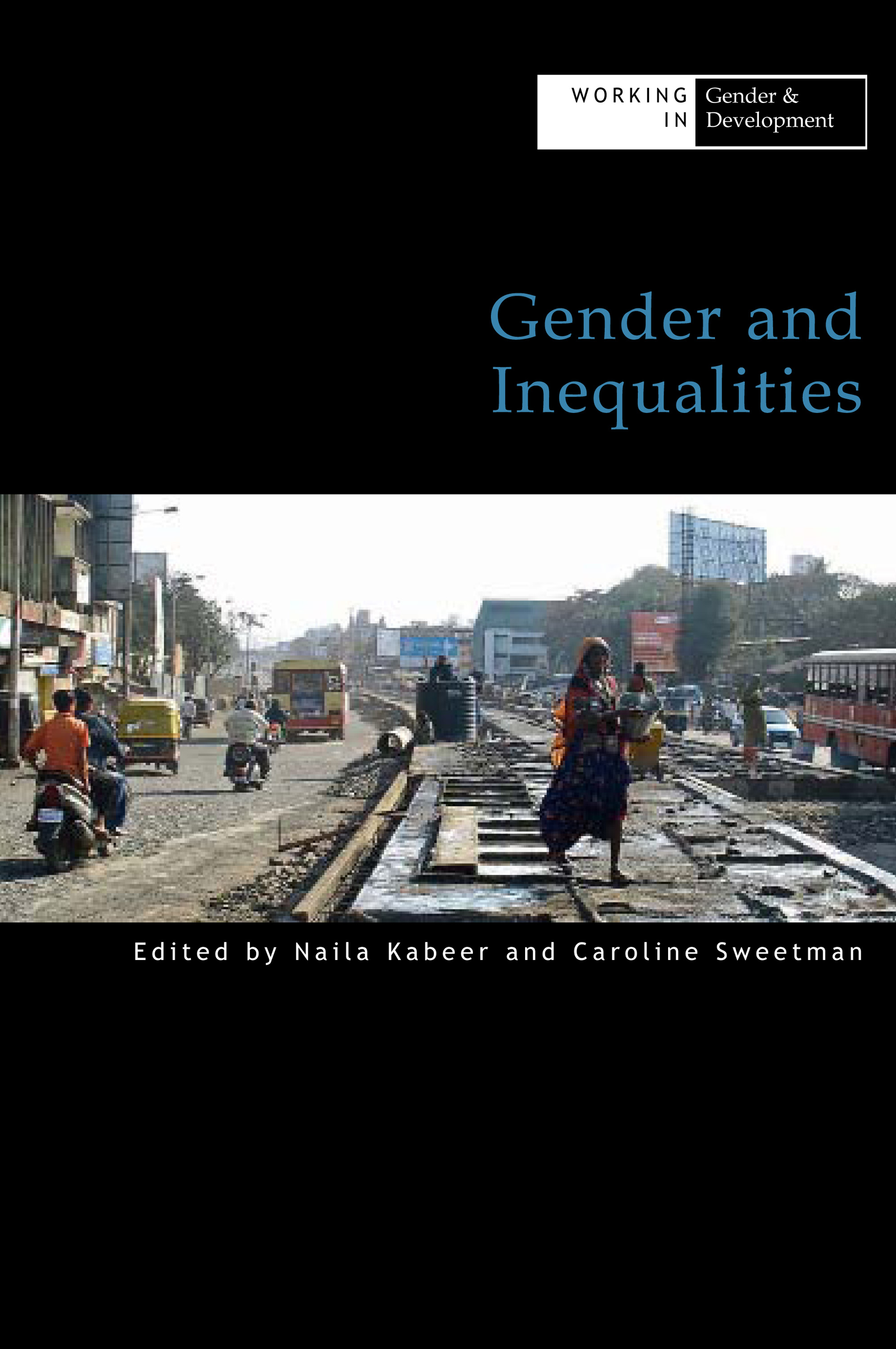 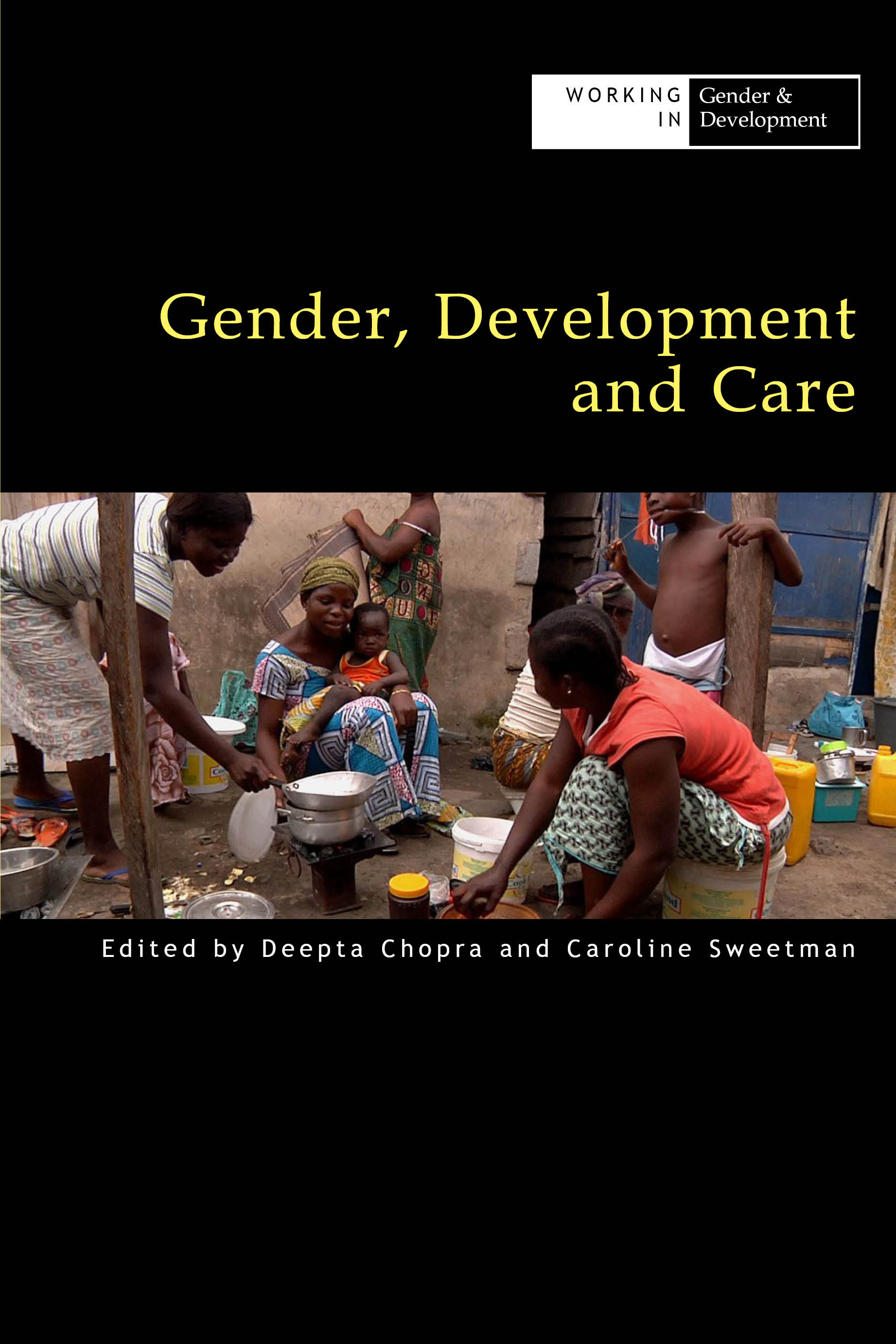