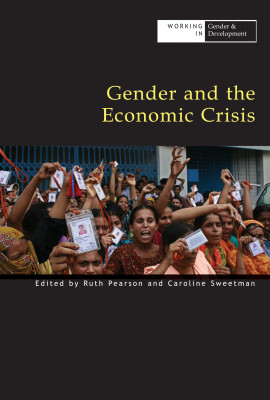 Gender and the Economic Crisis

The current global economic crisis is expected to lead to millions more people being pushed into extreme poverty. The effects are profoundly different for women and men, and the existing gender inequalities and power imbalances mean that additional problems are falling disproportionately on those who are already structurally disempowered and marginalised. The economic crisis is the latest element in a complex web of shocks and longer-term traumas affecting women, men and their families in developing countries. These include food and fuel shocks, changing climatic conditions, and the HIV pandemic. For many people living in poverty, these crises are experienced as one multifaceted crisis, which has accentuated alreadyexisting underlying chronic concerns in both the productive and the reproductive (care) economies of the world. While these issues remain largely invisible to mainstream economists and policymakers, they are critical to the development of effective and sustainable responses to the crisis. Contributors to this book map the emerging impact of the economic crisis on women, men and their families in different contexts, and suggest policy and practice changes.
Introduction (Ruth Pearson, School of Politics and International Studies, University of Leeds and Caroline Sweetman, Editor, Gender & Development)
The global economic crisis, its gender and ethnic implications, and policy responses (Stephanie Seguino, Department of Economics, University of Vermont)
Gender and the global economic crisis in developing countries: a framework for analysis (Diane Elson, Department of Sociology, University of Essex)
Critical times: gendered implications of the economic crisis for migrant workers from Burma/Myanmar in Thailand (Jackie Pollock and Soe Lin Aung, MAP Foundation)
Feminised recession: impact of the global financial crisis on women garment workers in the Philippines (Kristina Gaerlan, Marion Cabrera, Patricia Samia, and Ed L. Santoalla, Oxfam) Securing the fruits of their labours: the effect of the crisis on women farm workers in Peru’s Ica valley (Reineira Arguello, Womankind Worldwide)
Cheap and disposable? The impact of the global economic crisis on the migration of Ethiopian women domestic workers to the Gulf (Bina Fernandez, School of Politics and International Studies, University of Leeds)
The effects of the global economic crisis on women in the informal economy: research findings from WIEGO and the Inclusive Cities partners (Zoe Elena Horn, WIEGO - Women in Informal Employment: Globalising and Organising)
How the global economic crisis reaches marginalised workers: the case of street traders in Johannesburg, South Africa (Jennifer Cohen, Department of Economics, University of Massachusetts) Crisis, care and childhood: the impact of economic crisis on care work in poor households in the developing world (Jessica Espey, Save the Children, and Caroline Harper and Nicola Jones, Overseas Development Institute)
Resources (Liz Cooke, Oxfam)
Index

Ruth Pearson Ruth Pearson is Professor of International Development at the University of Leeds and is researching gender and work in the global economy. She is the author of several books and many articles. 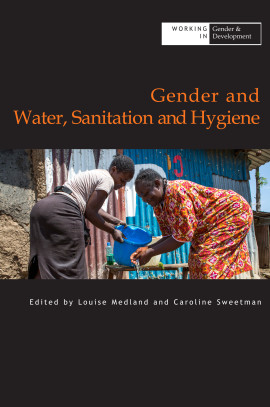 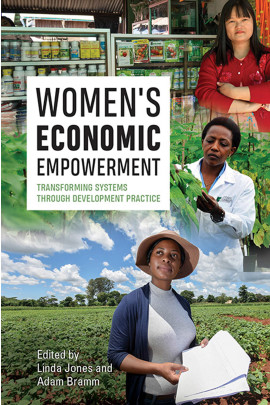 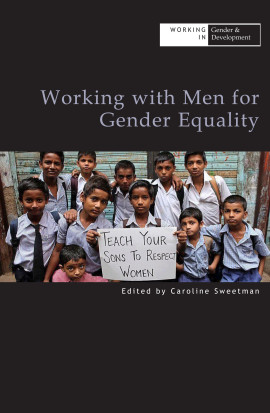 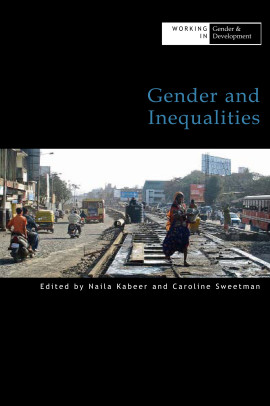 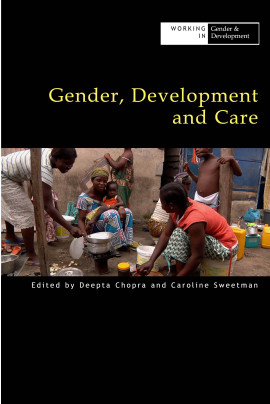