Experience with Rainwater Catchment Systems in Kenya and Botswana 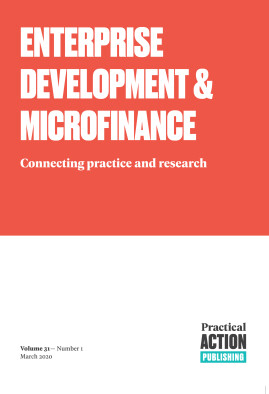