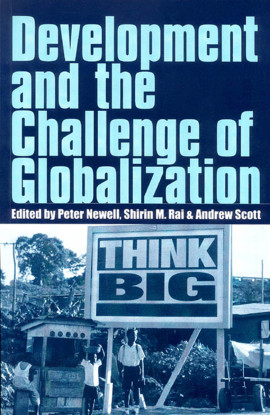 Development and the Challenge of Globalization

Understanding globalization is key for the future of development. Increasingly globalized patterns of economic exchange and political interaction shape the possibility of reforms to benefit the poor. There is an urgent need to assess what challenges this new context poses for development. In particular, what are the challenges to the objective of poverty reduction implied by globalization? The aim of this book is to take a critical look at the trends associated with globalization and assess what they mean for traditional practices of development. Going beyond attempts to quantify the pros and cons of globalization and the ideological tenor of much of the polemical debate, the approach is to focus on the actors, institutions and processes by which the relationship between globalization and poverty is mediated. This is important for understanding who the winners and losers from globalization are likely to be, given the current political and economic constraints under which practitioners operate. Such an approach helps to clarify the sense of the obstacles and opportunities that will shape any attempt to promote poverty elimination in a context of globalization. The book explores how the relationship between globalization and poverty is handled by institutions and actors that govern social and economic interactions at every level of society. The focus is on the consequences of globalization, the actors, institutions and movements that are operating in the new global political space, and on the strategies that are being developed to contest the impact of globalization on people's lives. The chapters examine three broad areas: production and exchange in the context of small scale producers; changing gender relations and feminist movements; and the environmental consequences of globalization and the movements that have emerged to challenge these. This reflects the editors' concern with the consequences of globalization as well as the politics of resistance to its negative outcomes.
Prelims (Contents, Acknowledgements, List of contributors, List of acronyms and abbreviations)
1. Introduction: Development and the challenge of globalization
Peter Newell, Shirin M.Rai, Andrew Scott
PART I: GLOBALIZATION AND ITS CONSEQUENCES
2. Globalization and environmental change: the case of Asia’s 1997 financial crisis
Peter Dauvergne
3. The political economy of intellectual property rights: a gender perspective
Sharmishta Barwa, Shirin M. Rai
4. Stagnant backwater or dynamic engine of growth?: the small enterprise sector under globalization
Jonathan Dawson
5. Global trade and agriculture: a review of the WTO Agreement on Agriculture
Biswajit Dhar, Sudeshna Dey
PART II: NEW AND OLD ACTORS ON THE GLOBAL STAGE
6. The emerging linkage between the WTO and the ISO: implications for developing countries
Matthias Finger, Ludivine Tamiotti
7. Slaying the serpent: knowledge management in development NGOs
Ines Smyth
8. Globalization and small and medium-sized enterprises: the European experience
Charlie Dannreuther
Part III: CONTESTING GLOBALIZATION
9. Challenging globalization: the response of women workers and entrepreneurs to trade and investment policies
Marilyn Carr
10. ‘Flexible’ female employment and ethical trade in the global economy
Stephanie Barrientos
11. Globalization and environmental change in Madagascar: the opportunities and challenges faced by Rio Tinto
Philip Mulligan
12. Managing multinationals: the governance of investment for the environment
Peter Newell
Back Matter (Notes, References, Index)

Peter Newell
Peter Newell is a research fellow at the Institute of Development Studies, University of Sussex.

Andrew Scott
Andrew Scott was Director of international programmes and policy for the Intermediate Technology Development Group (now Practical Action) until 2011. He is now a research fellow at the Overseas Development Institute.

Shirin Rai
Shirin M. Rai is a reader in the Department of Politics and International Studies, University of Warwick. 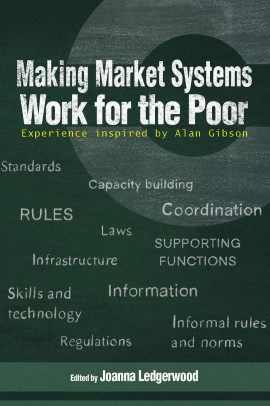 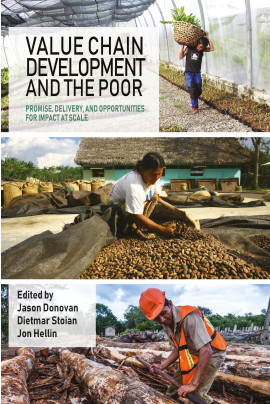 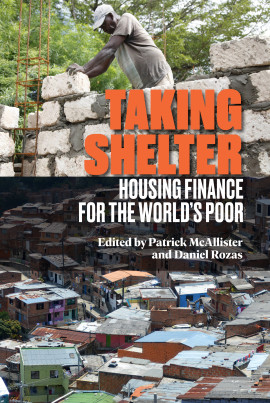 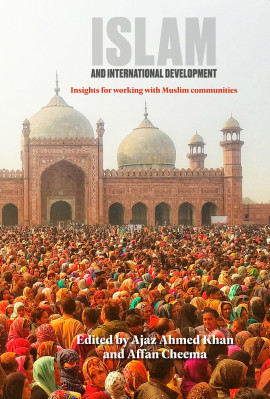 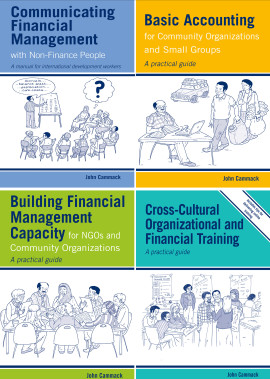