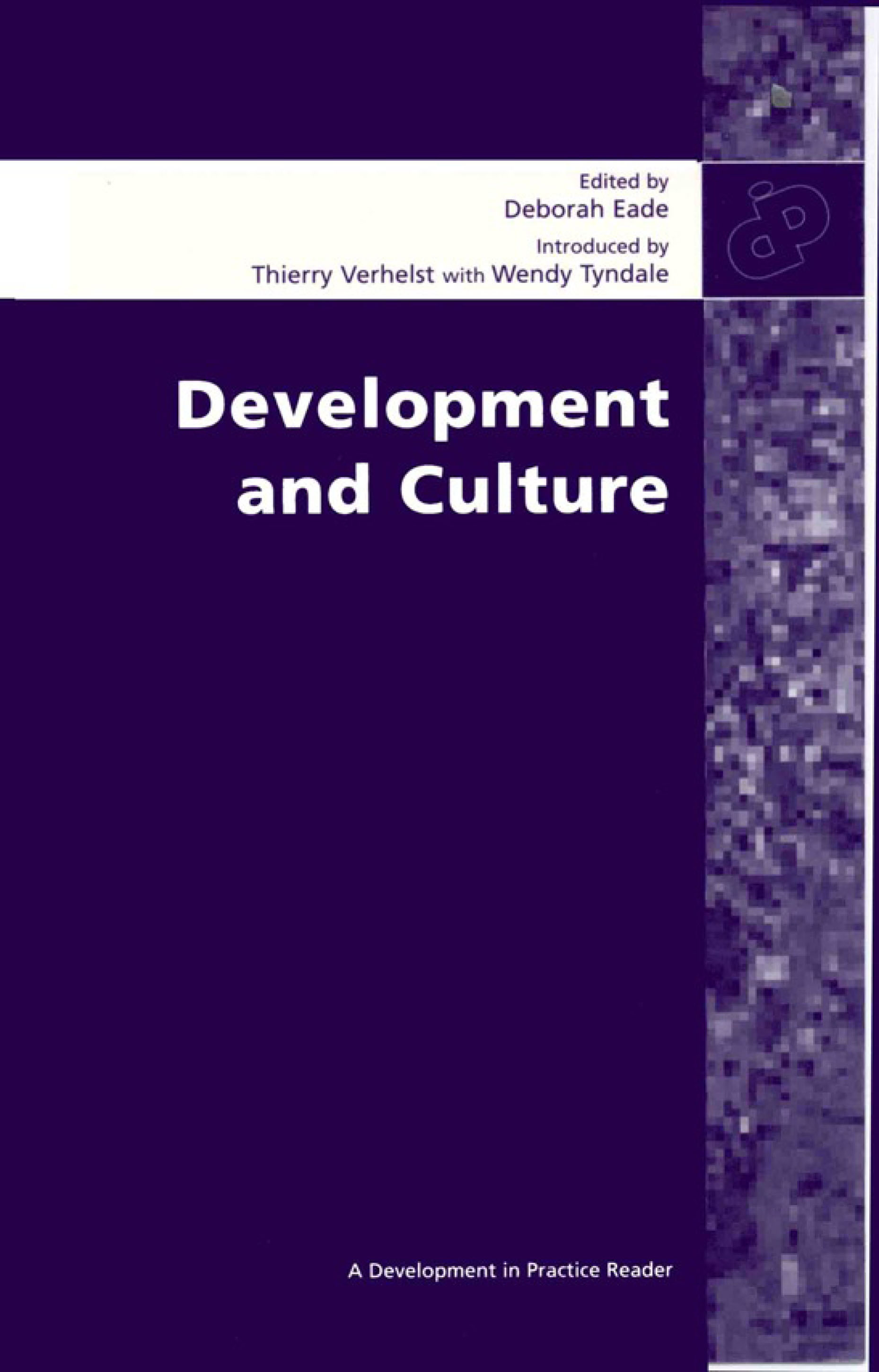 Most development policies and interventions are based on an assumption that 'modernisation' in the Western sense is the ultimate goal of human societies. Culture is therefore regarded either as an impediment to progress or as something outside the economic and political spheres and consigned to areas of religion and ritual. This collection of papers, published in association with World Faiths Development Dialogue and written by a range of aid practitioners and scholars, shows the need not merely to view culture as an important dimension of development but to see development itself as a cultural expression and culture as the basis upon which societies can develop through self-renewal and growth.
Contributors
Preface
Cultures, spirituality, and development 1
Culture, liberation, and 'development' 25
Globalism and nationalism: which one is bad? 38
Faith and economics in 'development': a bridge across the chasm? 45
Spirituality: a development taboo 60
Communal conflict, NGOs, and the power of religious symbols 78
Ethnicity and participatory development methods in Botswana: some participants are to be seen and not heard 92
Women, resistance, and development: a case study from Dangs, India 110
Gendering the millennium: globalising women 130
Stressed, depressed, or bewitched? A perspective on mental health, culture, and religion 142
Responding to mental distress in the Third World: cultural imperialism or the struggle for synthesis? 155
Research into local culture: implications for participatory development 168
Some thoughts on gender and culture 174
Resources 177
Index 194

Deborah Eade Deborah Eade was Editor-in-Chief of Development in Practice from 1991 to 2010, prior to which she worked for 10 years in Latin America. She is now an independent writer on development and humanitarian issues, based near Geneva. 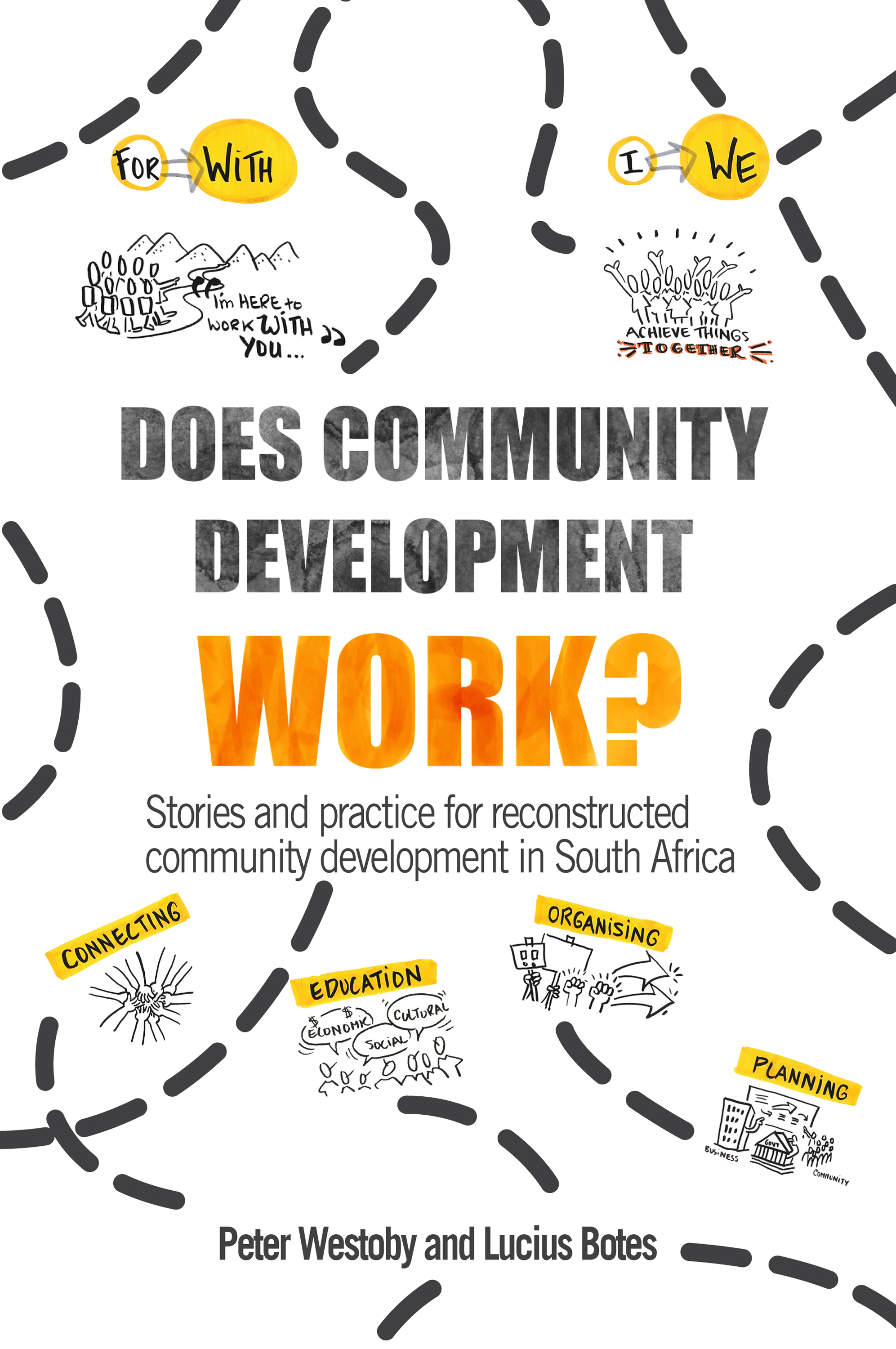 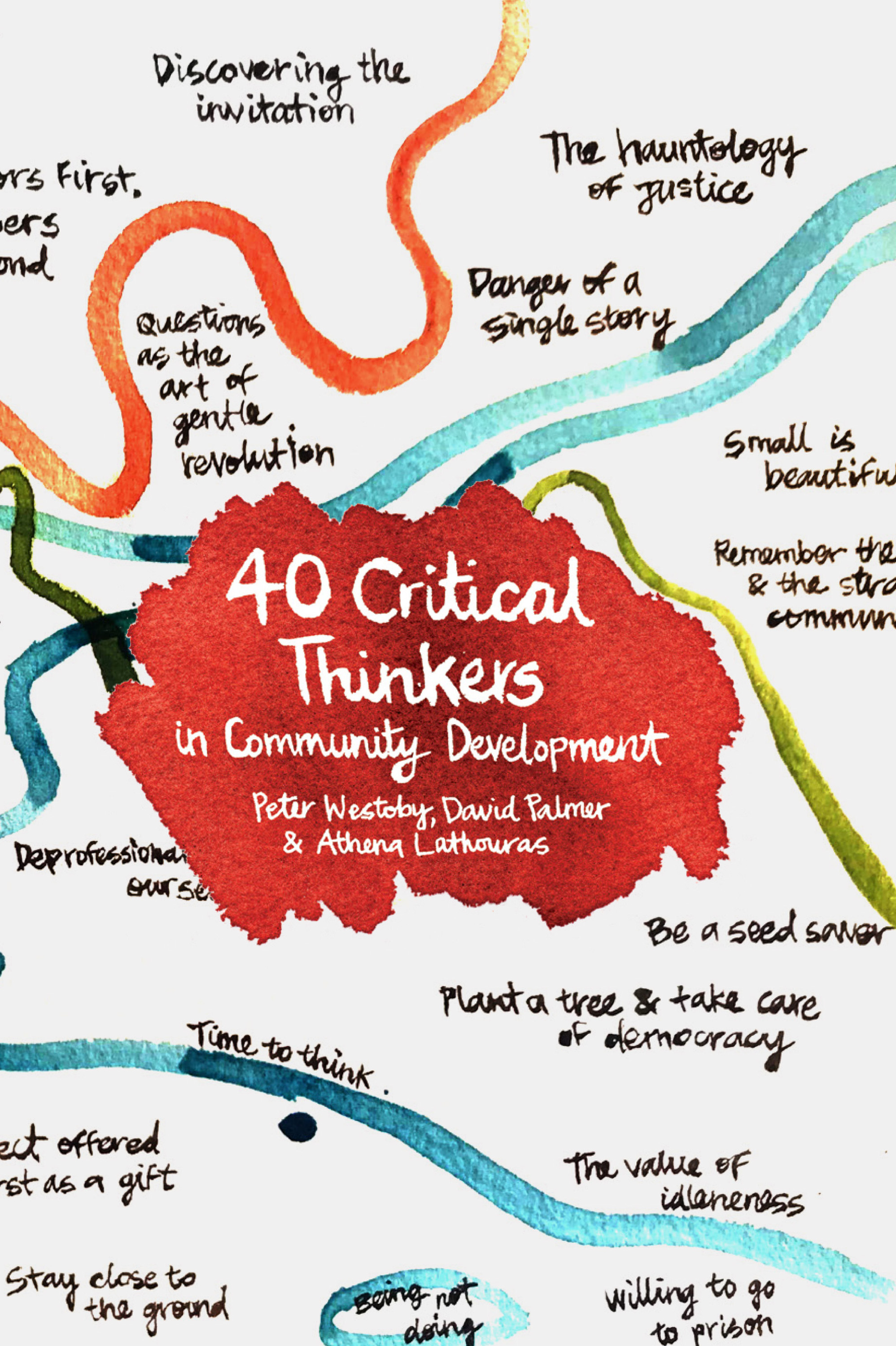 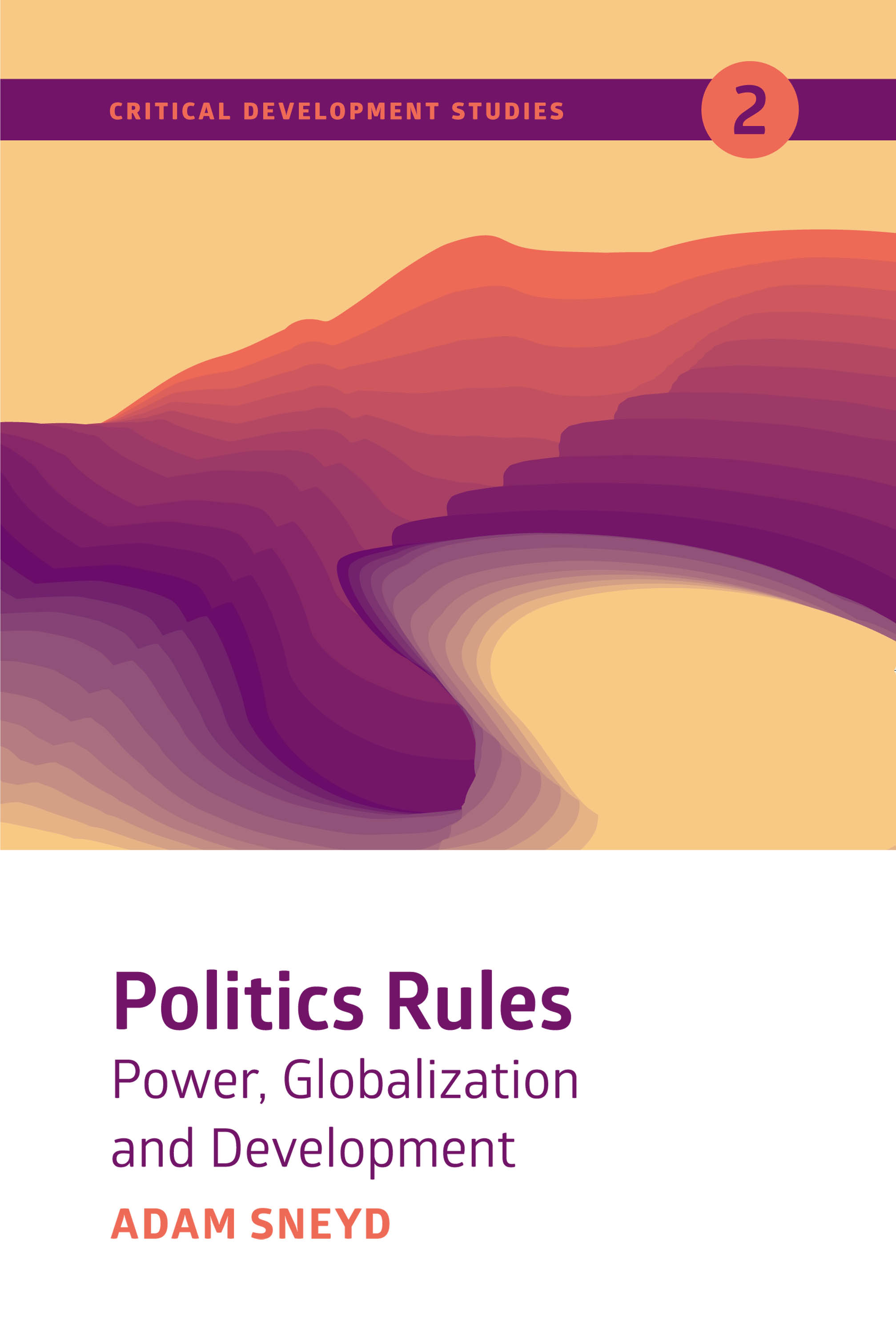 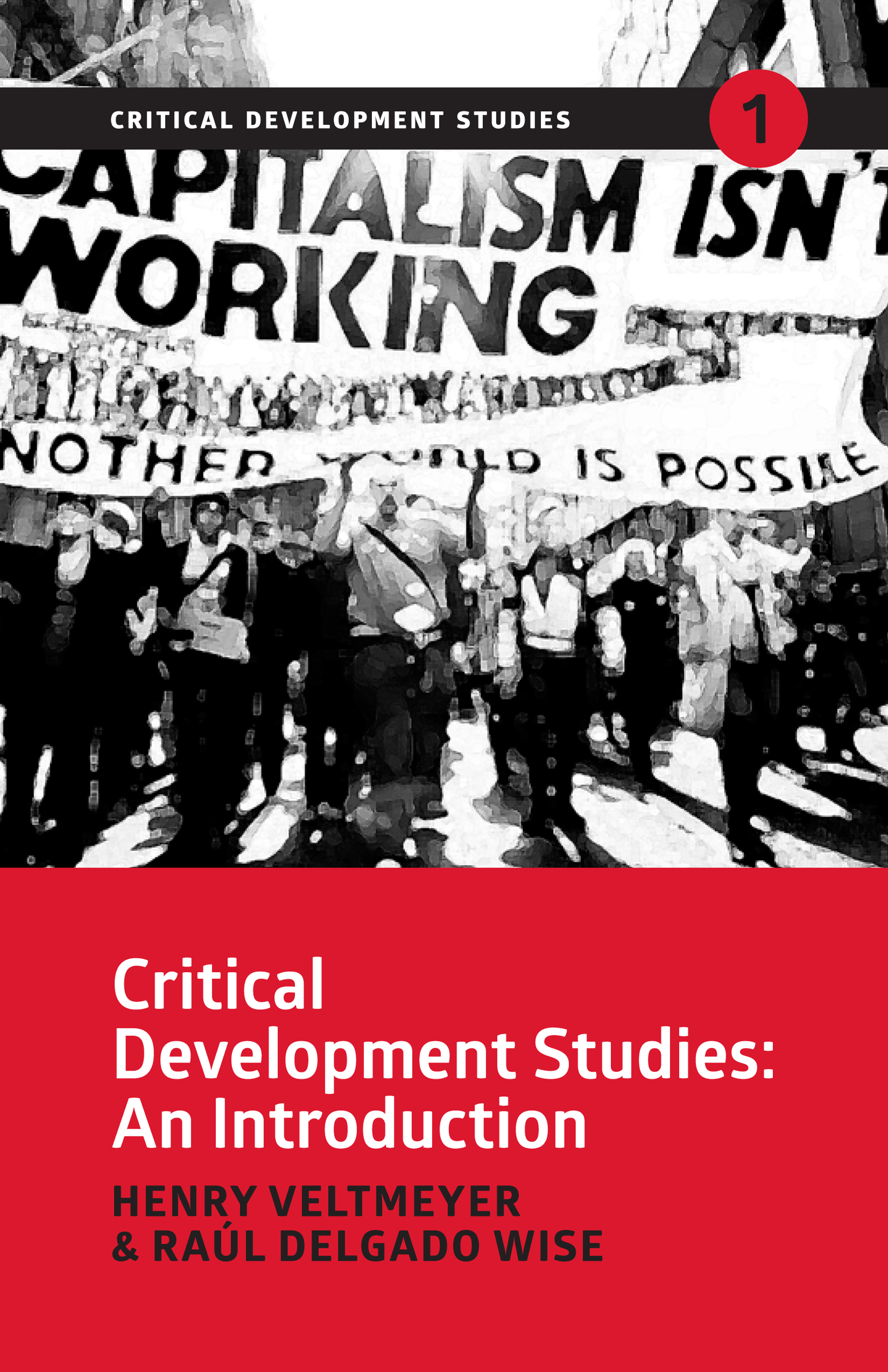 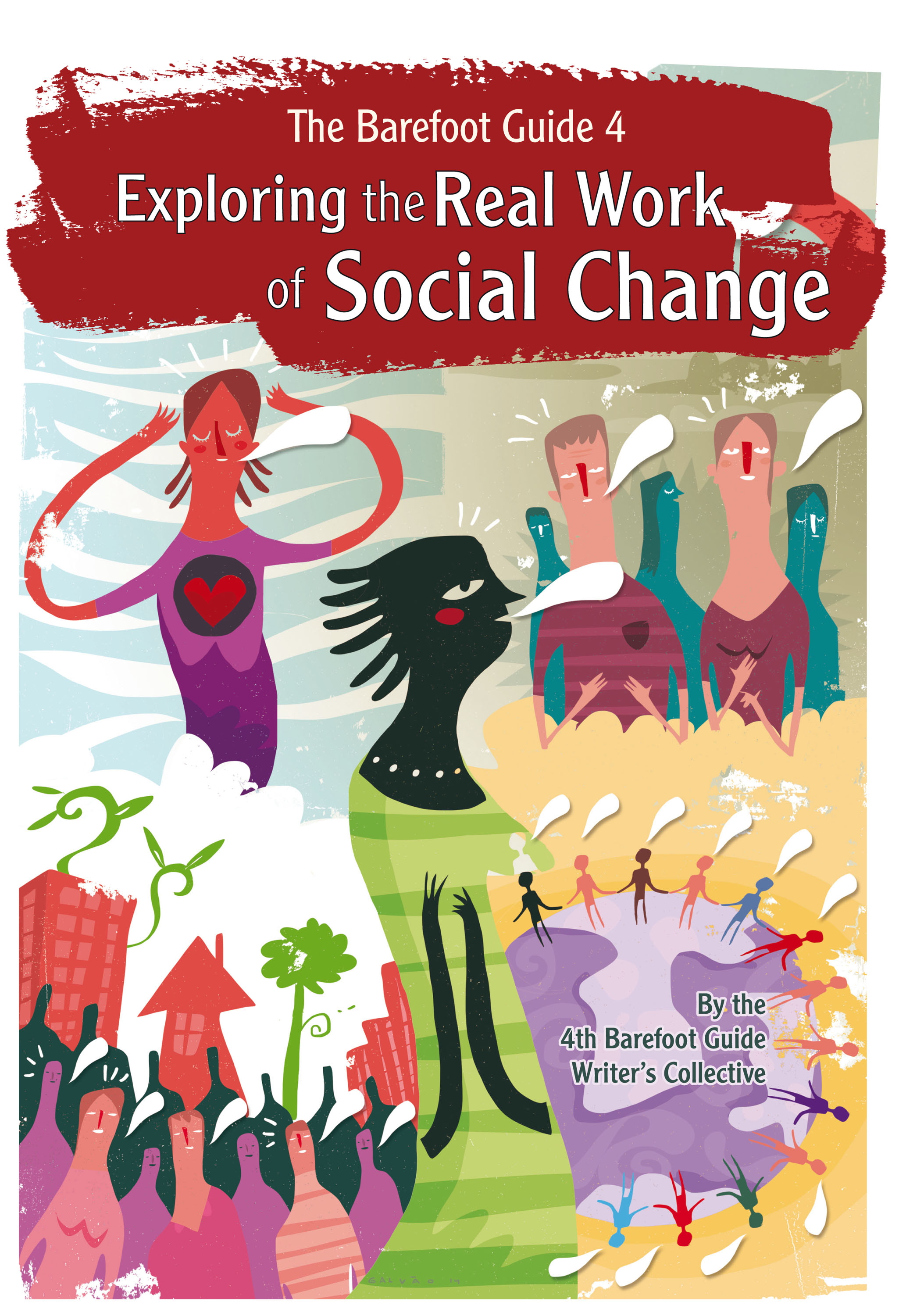