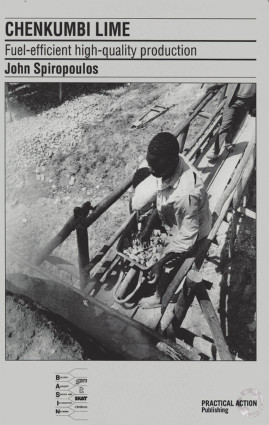 Lime is not only an important building material but an essential ingredient in many industrial processes, such as agriculture and sugar manufacture. As a binder in the construction industry, it is simpler and cheaper to produce than Portland cement and yet just as effective for most building requirements in the Third World. As such, lime has a valuable role to play in the development process. The experience at Chenkumbi in central Malawi has demonstrated that vertical shaft kiln technology (VSK) can be adapted to small-scale production and produce high grade chemical lime economically. Another benefit of this technology over traditional methods is that coal or plantation-grown softwoods can be burnt in preference to native hardwoods — a process that has been leading to severe deforestation in the region.

John Spiropoulos
John Spiropoulos is a graduate in the fields of building science and project management. He was instrumental in the establishment of a small scale building materials and minerals development company in Kanye, Botswana and was responsible for the project investigation and implementation of several building materials production projects including a small limeworks and a fired clay brickworks. 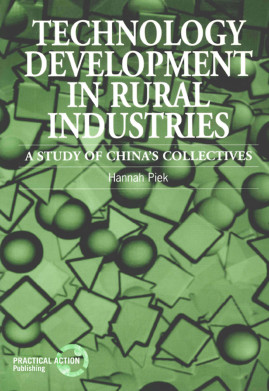 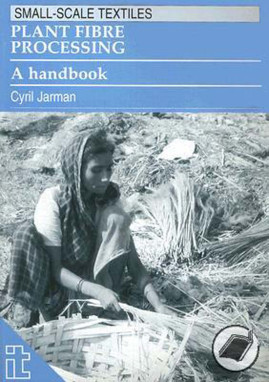 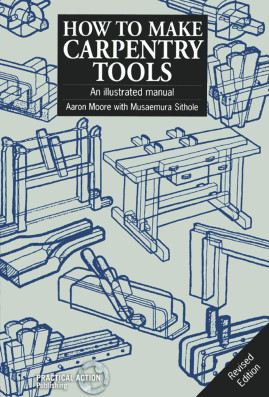 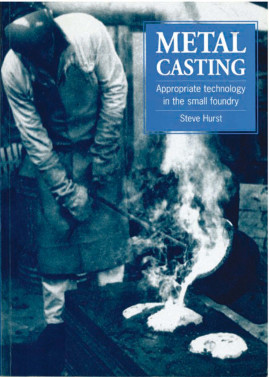 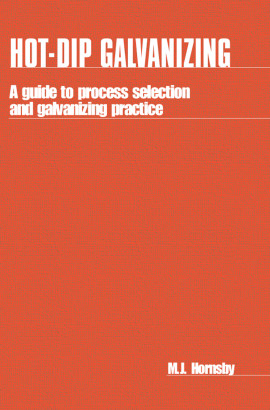