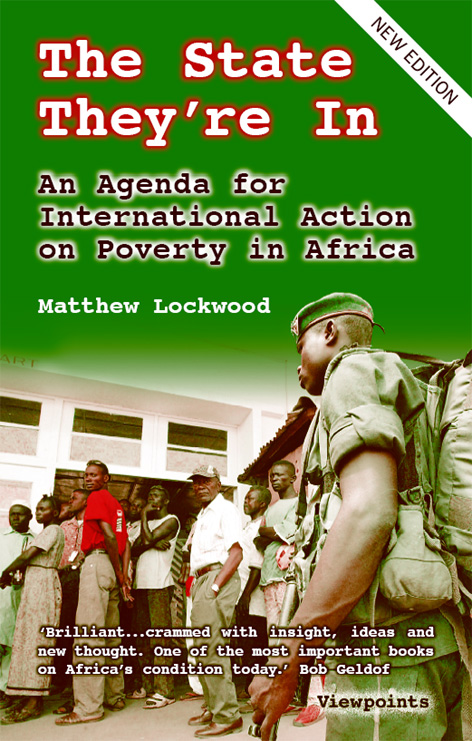 The State They're In

An Agenda for International Action on Poverty in Africa

Two years on from the Gleneagles G8: What has been achieved? What has changed? In July 2005 the first edition of Matthew Lockwood’s The State They’re In asked the key questions of the moment: What are the roots of poverty in Africa and what should now be done about it? How can a better understanding of African politics contribute to an entirely new policy agenda for aid, trade, and debt? This new edition continues to investigate these issues, now placing the arguments in the context of the Make Poverty History campaign of 2005, and the outcomes of the G8 summit in Gleneagles in July 2005 and the WTO summit in Hong Kong in December 2005. It broadens the scope of the first edition to address the American approach to aid and the new 'transformational diplomacy' agenda. Finally, with 'governance' now centre stage of policy debates on Africa, this edition clarifies how the arguments in the book differ from the standard approaches to governance, and why those approaches will not work. Lockwood draws on a substantial body of research to argue that much thinking on Africa - from both official donors and from international NGOs alike - is flawed, because that thinking either does not recognize or does not draw out the implications of the central role of politics and the state in Africa’s development problems.
Contents:
1. Introduction: A Summary of the Argument
2. Africa in 2005: the long view: Five dimensions of Africa’s problems
3. The truth about trade: Trade policy debates; The role of development states; ‘Policy space’ and anti-developmental states; Summing up
4. Aid, debt relief and conditionality: The case for (more) aid; The conditionality debate; The politics of conditionality; An impasse for NGOs and donors; Summing up
5. The limits of ‘governance’: Africa’s record on governance; The rise and fall of governance reform; Assessing the governance problem
6. Politics in Africa: The roots of clientelism; Managing instability (or not); The multi-party variant of clientelism
7. The state they’re in: Explaining weak states; The impact of economic reforms;
8. Are developmental states now emerging in Africa?: Botswana; Uganda; Ghana; Tanzania; Mozambique; An open verdict
9. What will a developmental state in Africa look like?: Political form; Access to the state; Leadership
10. Towards developmental states in Africa – what agenda for international action?:
An agenda for aid; An agenda for trade; An agenda for coherence; An agenda for the UK government; An agenda for campaigning NGOs
Notes
Bibliography
Index

Matthew Lockwood
Matthew Lockwood is a consultant with twenty years’ experience of working in and visiting Africa. Since the late 1990s he has worked in several senior policy and campaigning positions in major UK Development NGOs and for many years has undertaken extensive research in, and lectured on, sociology and development issues with specific reference to Africa. 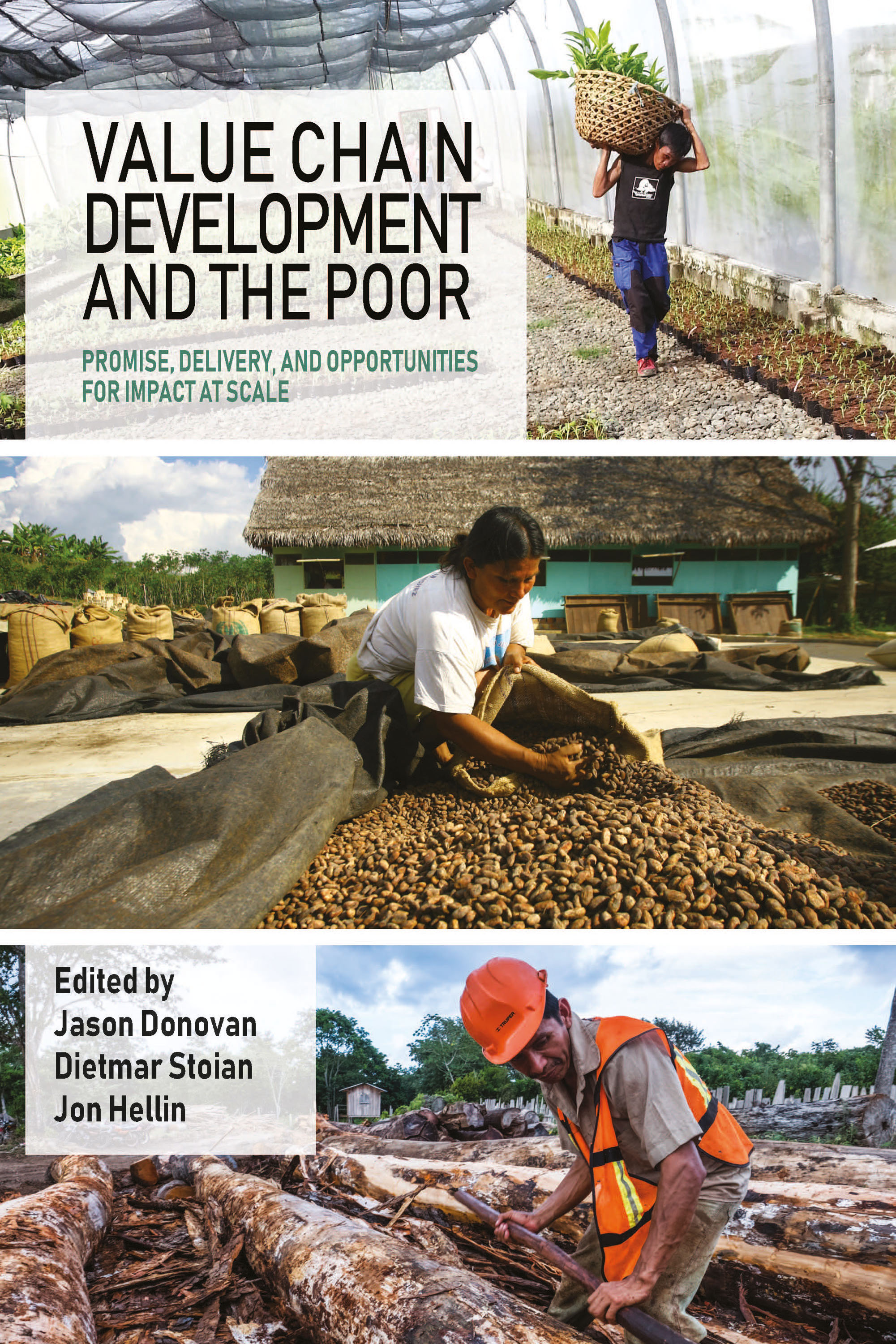 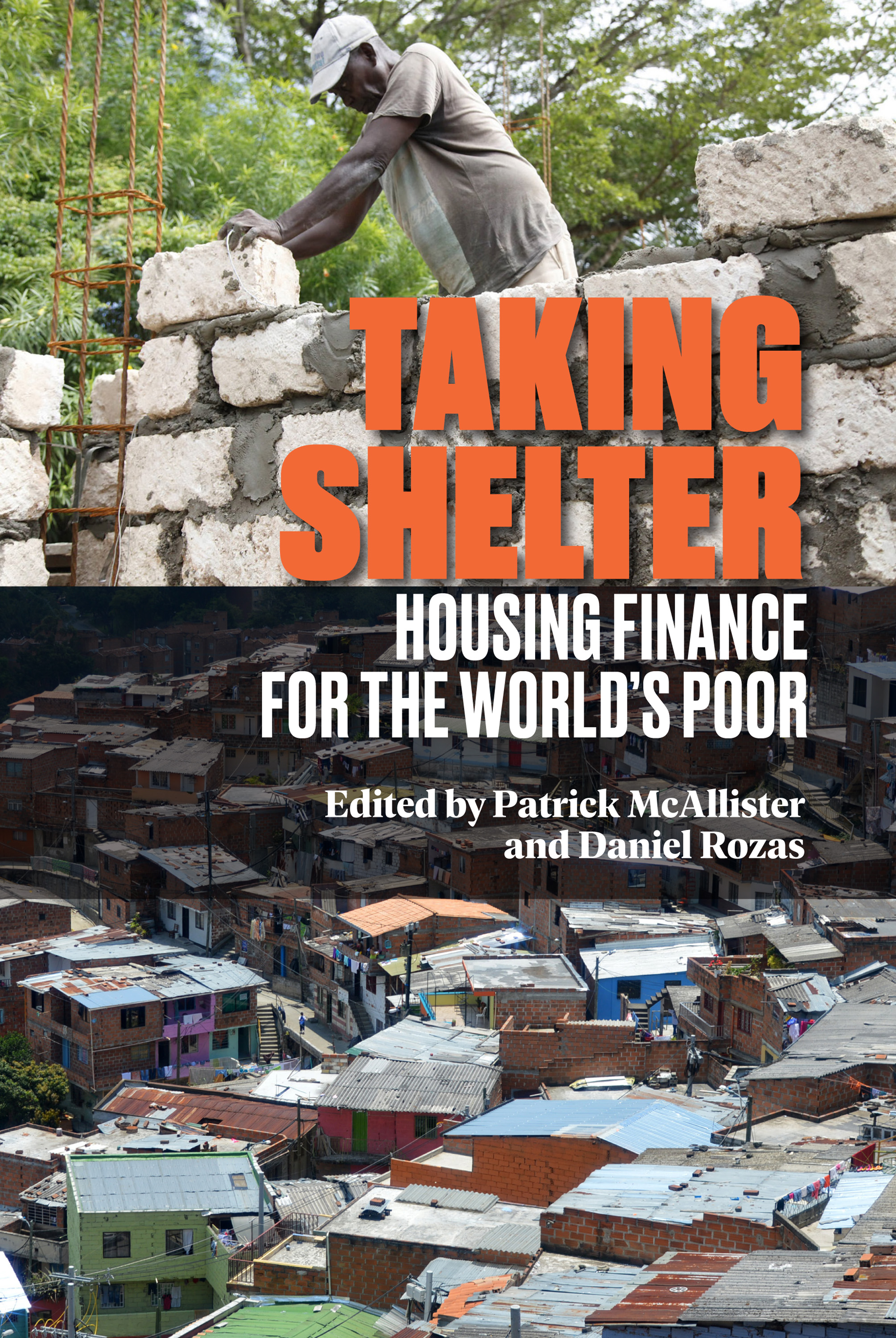 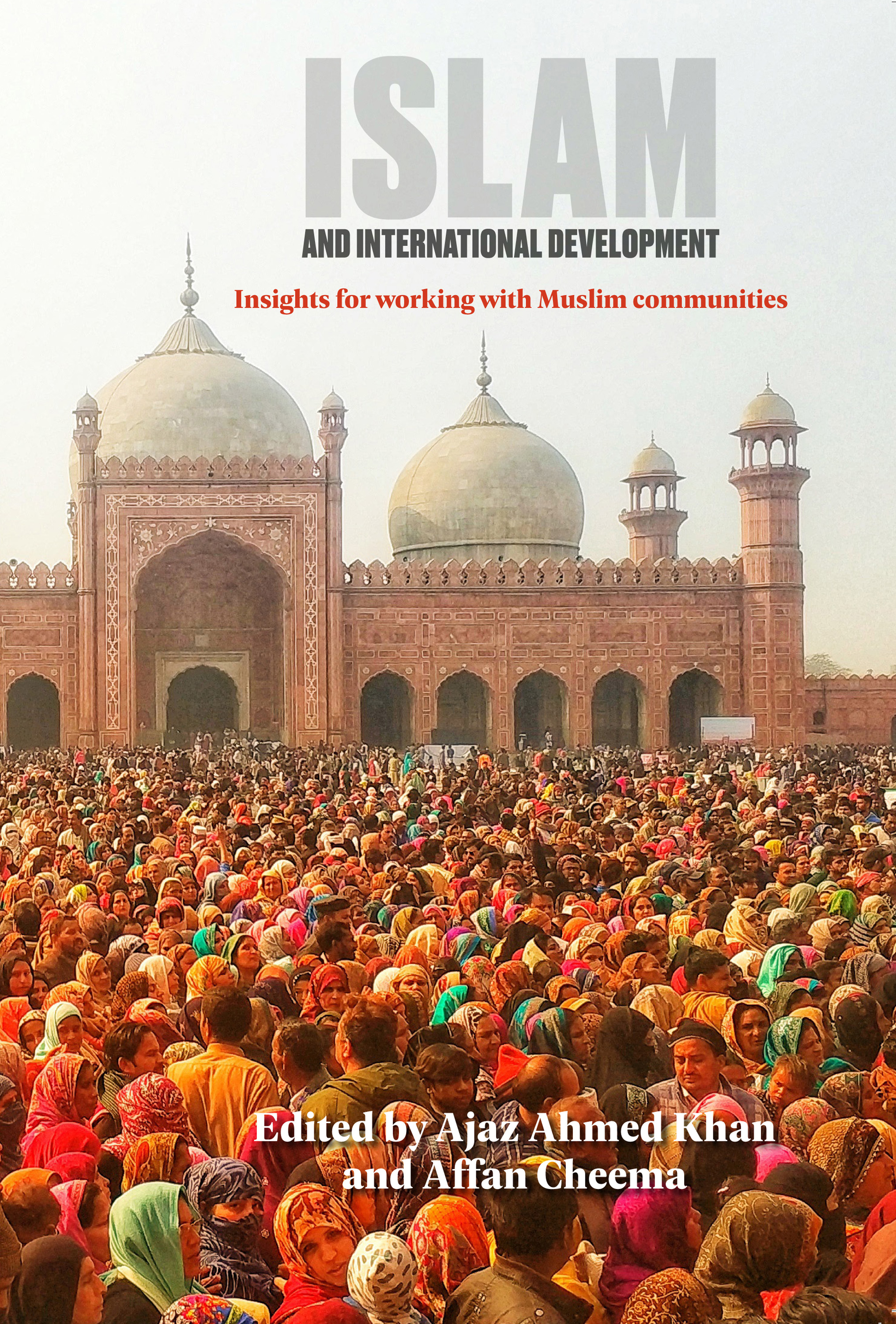 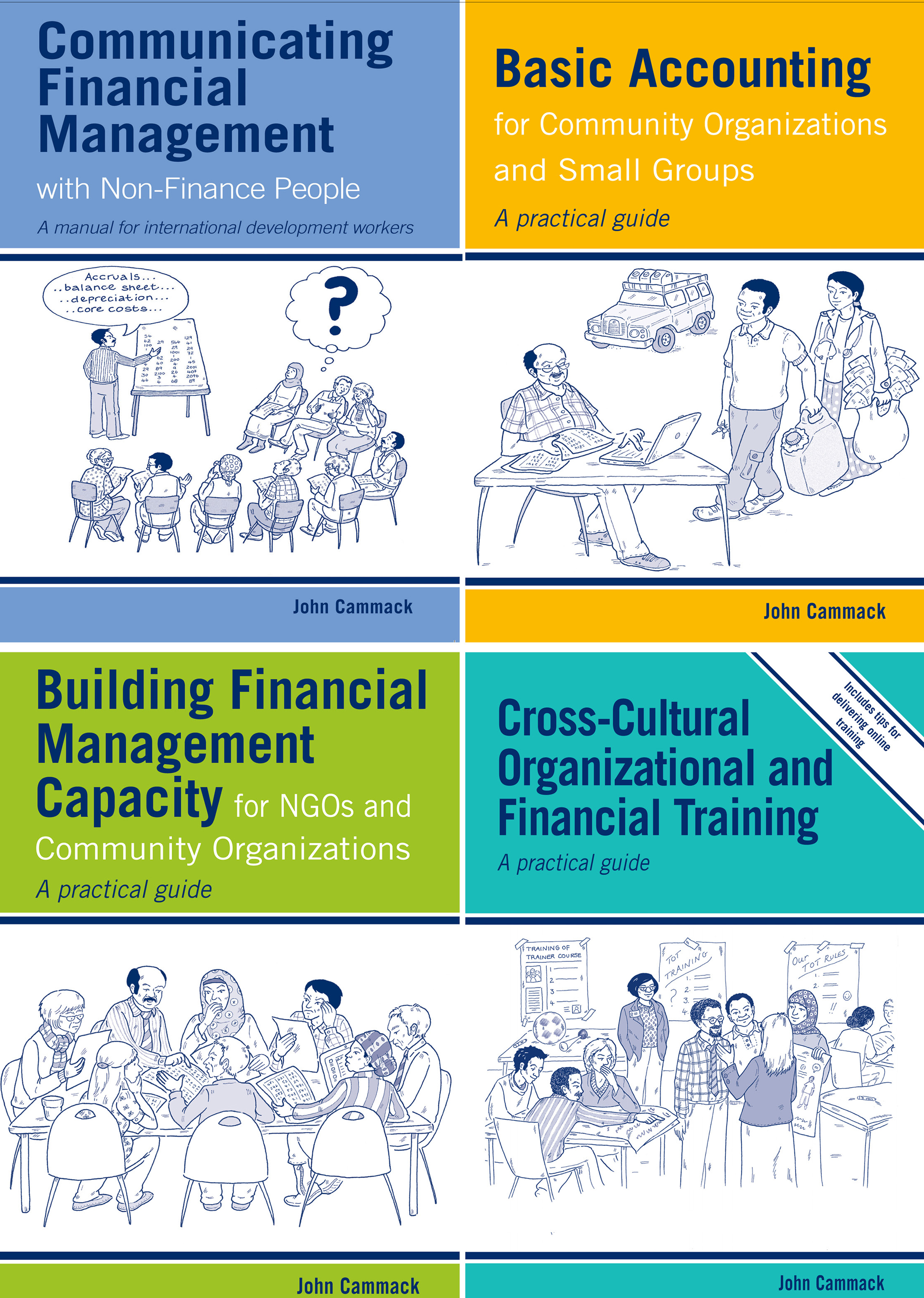 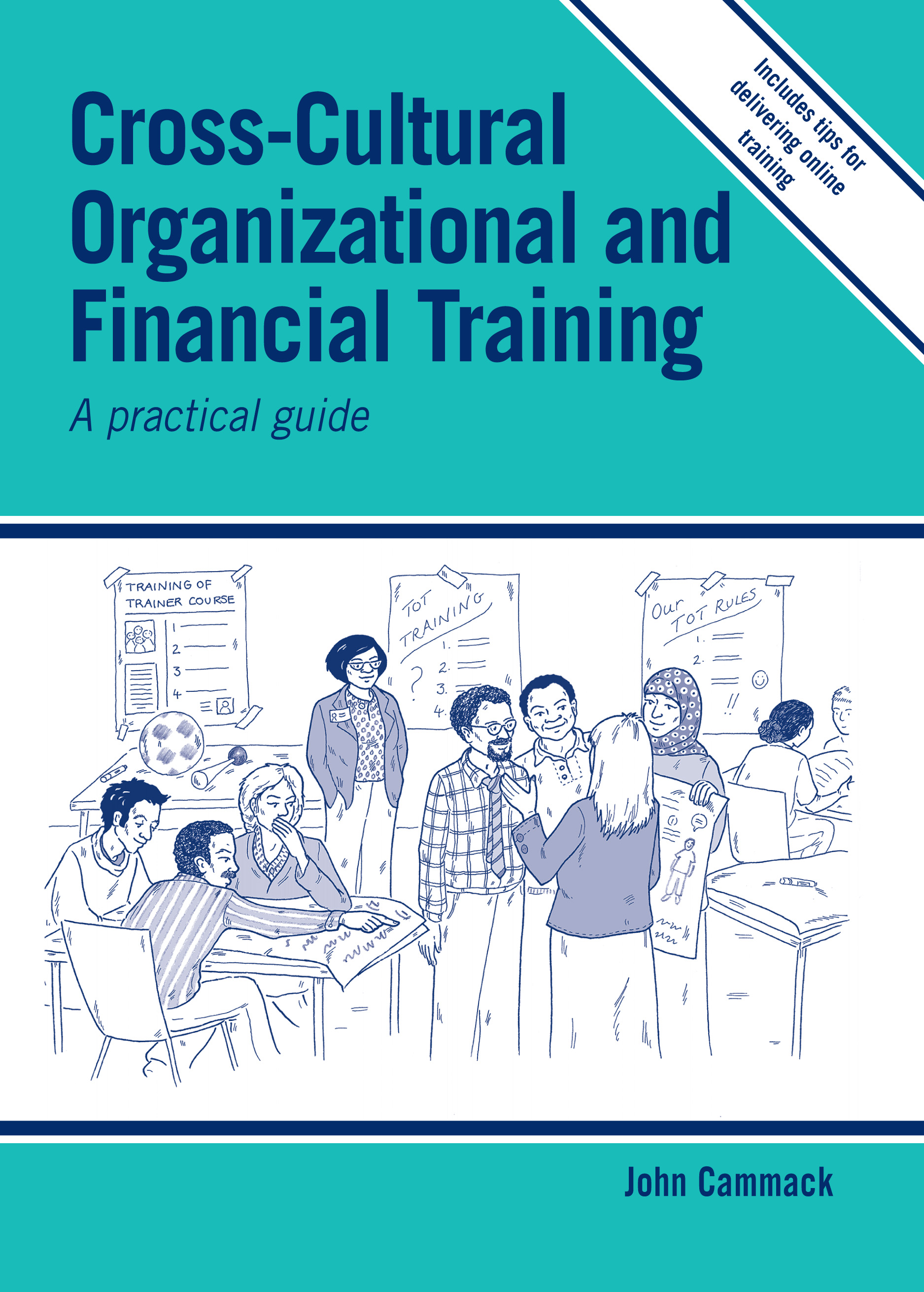