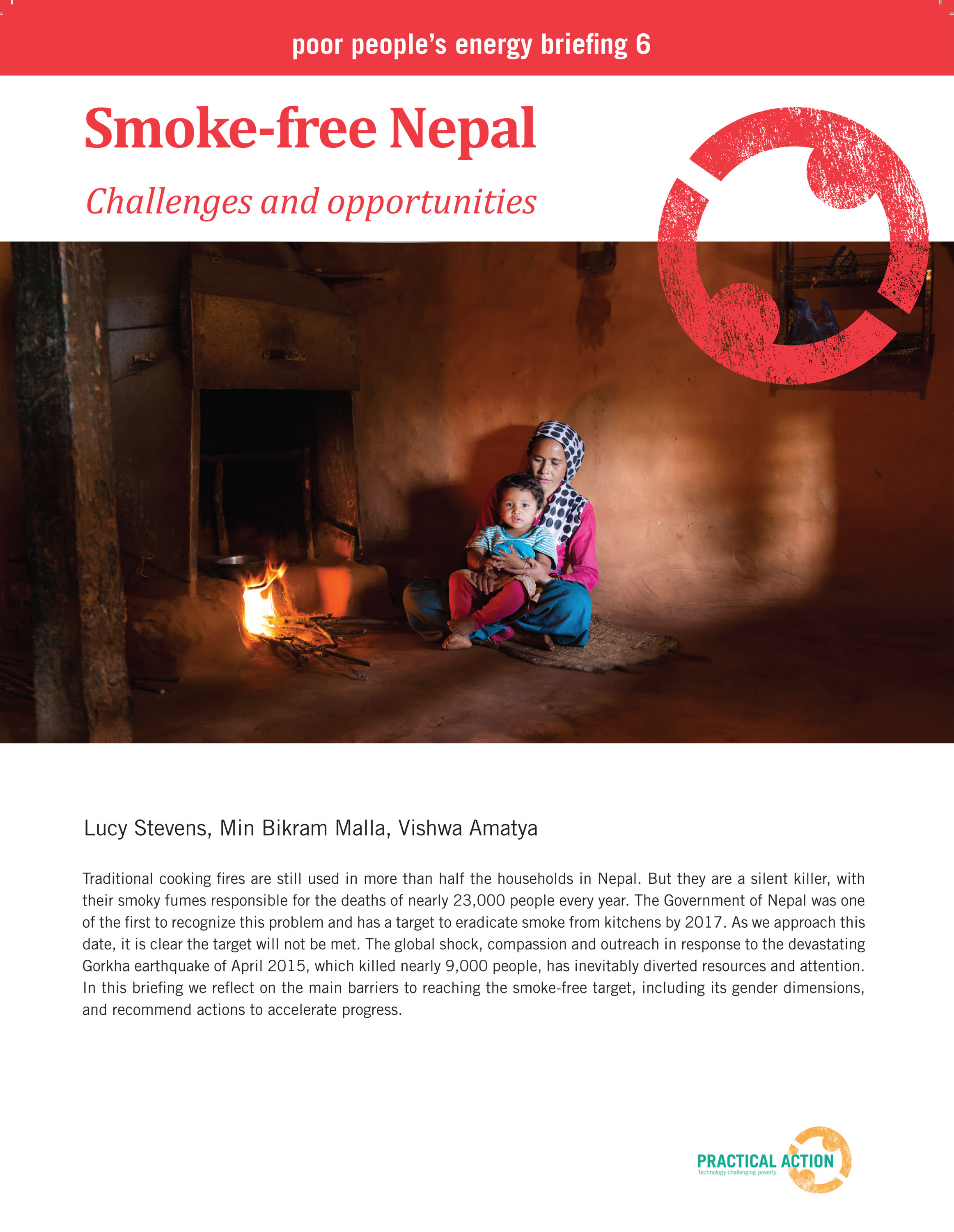 Traditional cooking fires are still used in more than half the households in Nepal. But they are a silent killer, with their smoky fumes responsible for the deaths of nearly 23,000 people every year. The Government of Nepal was one of the first to recognize this problem and has a target to eradicate smoke from kitchens by 2017. As we approach this date, it is clear the target will not be met. The global shock, compassion and outreach in response to the devastating Gorkha earthquake of April 2015, which killed nearly 9,000 people, has inevitably diverted resources and attention. In this briefing we reflect on the main barriers to reaching the smoke-free target, including its gender dimensions, and recommend actions to accelerate progress.
Add to favourites
eBook 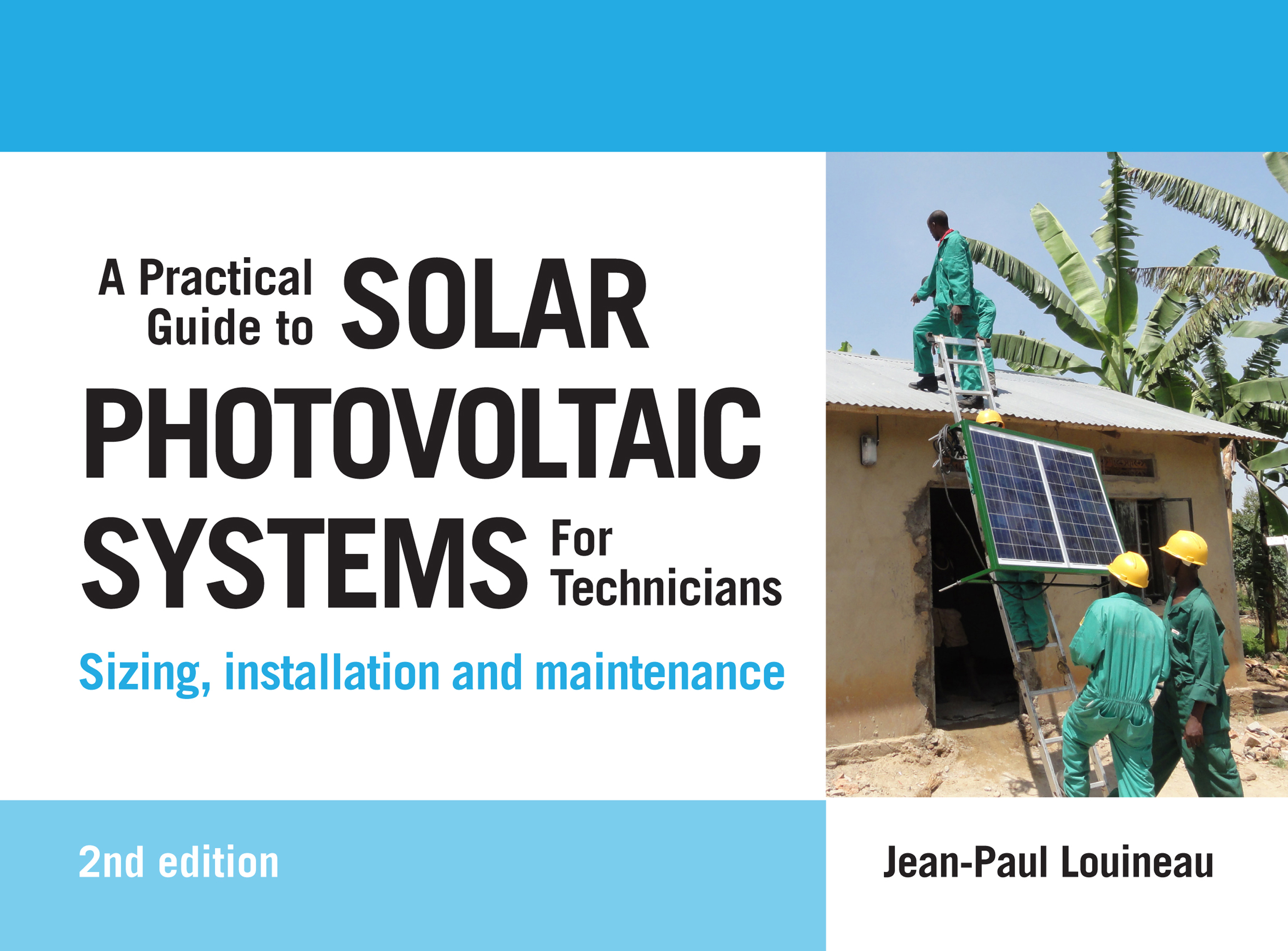 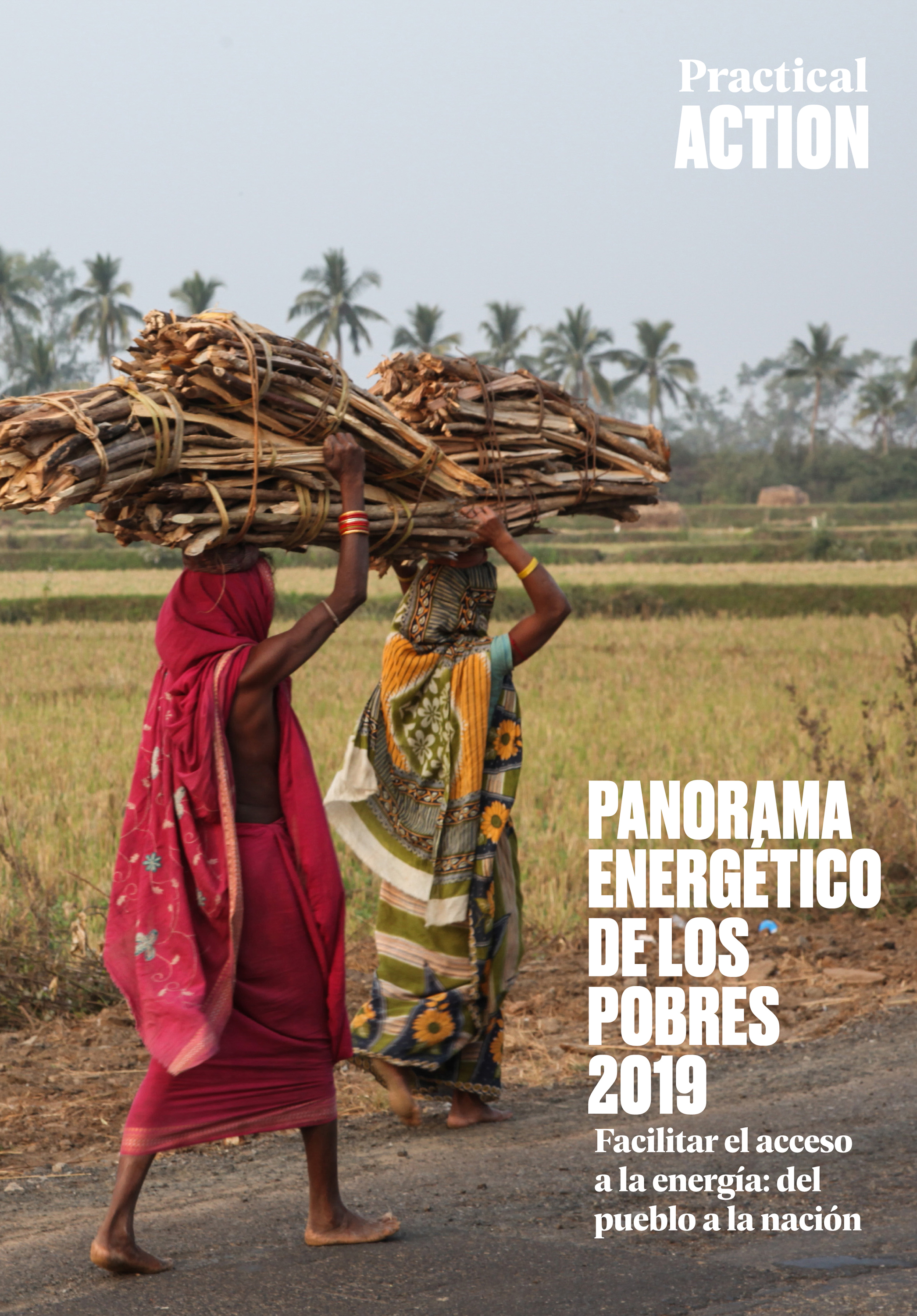 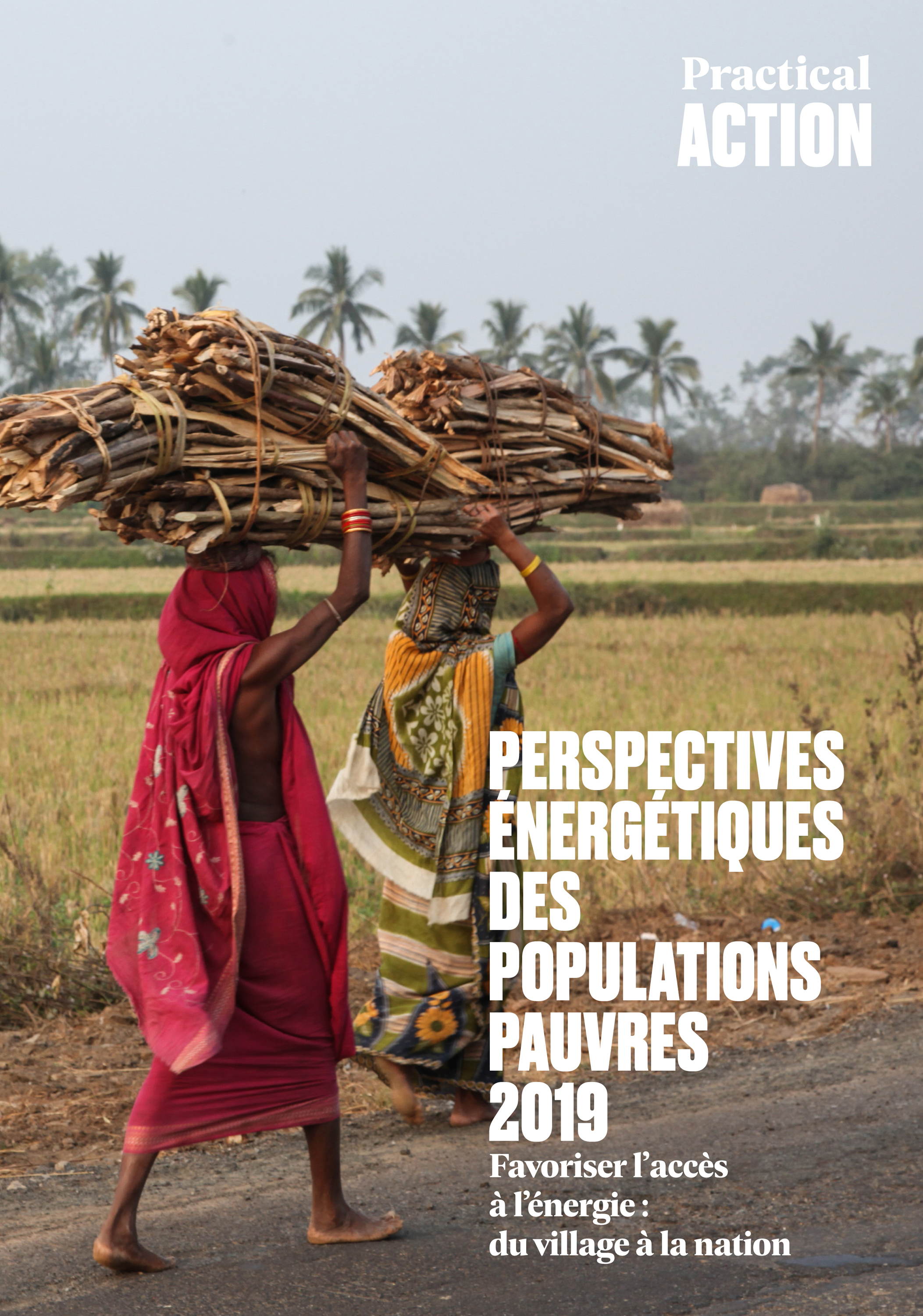 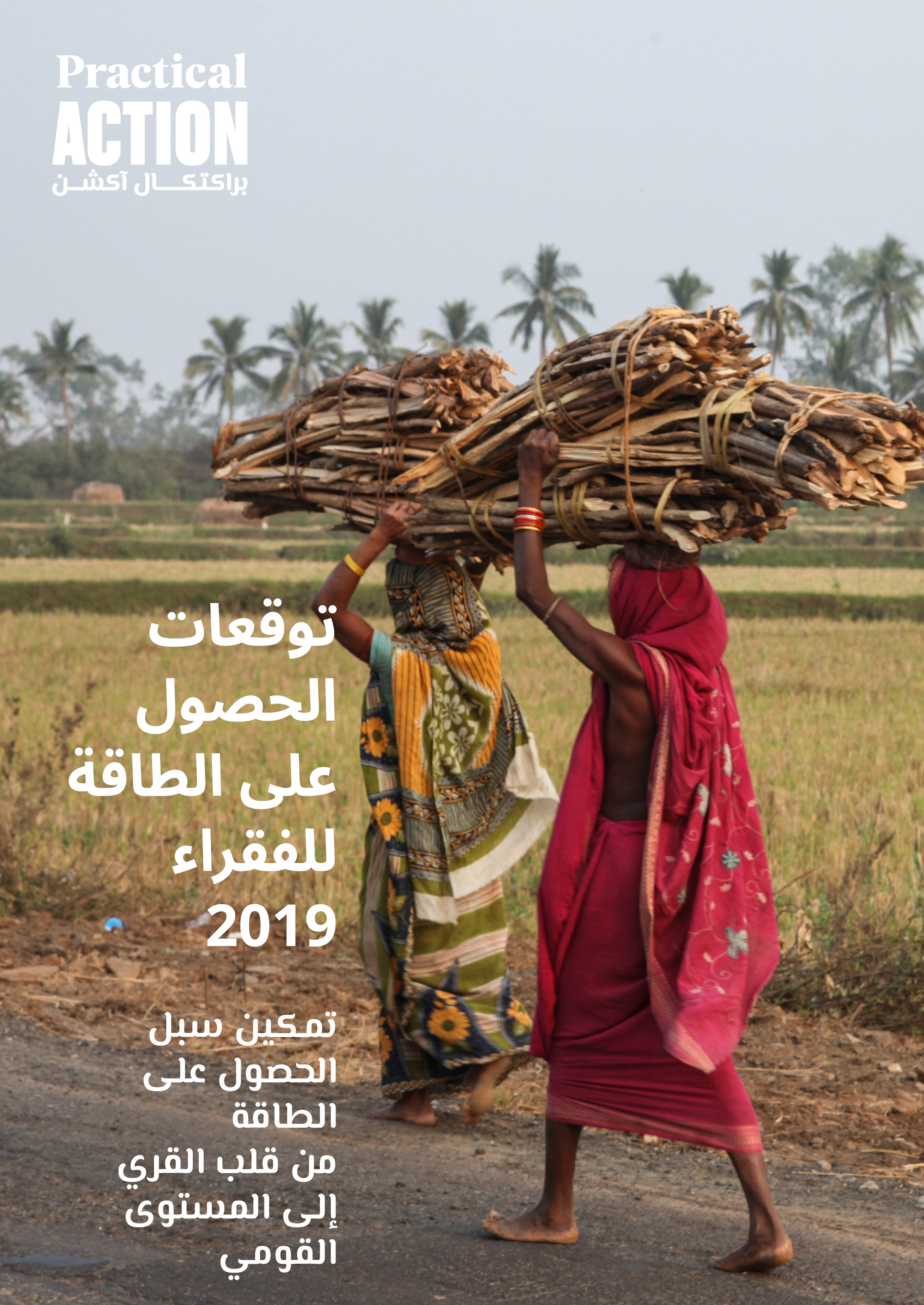 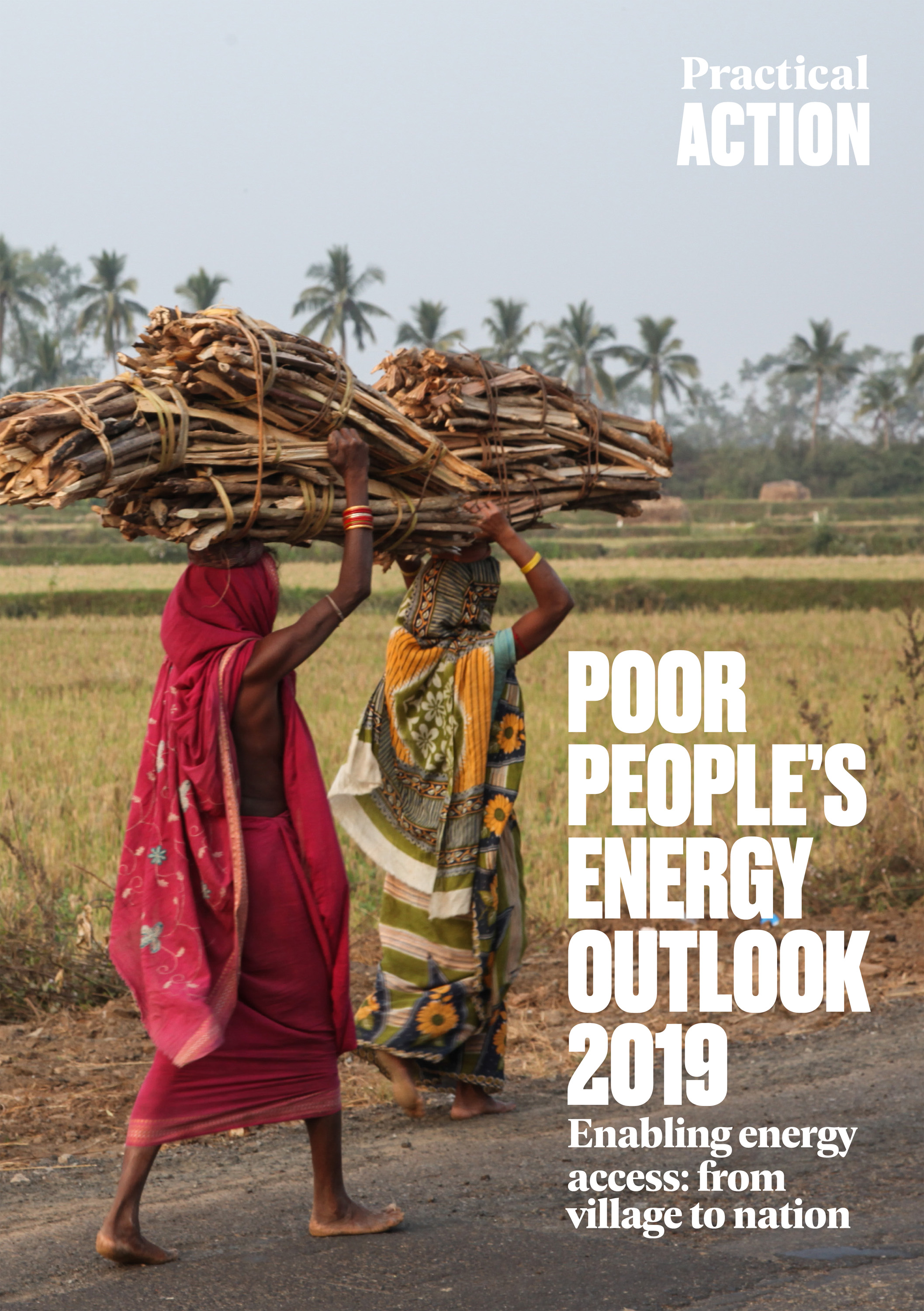