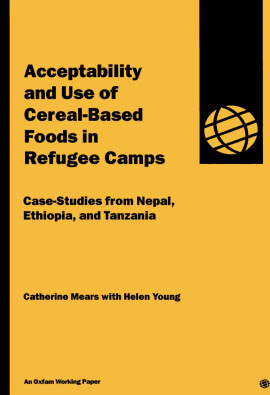 Acceptability and Use of Cereal-Based Foods in Refugee Camps

The fortification of cereal-based food rations is increasingly accepted to be the most efficient way of preventing micronutrient deficiencies in large refugee camps. Little is known, however, about the degree to which such foods are acceptable to refugees, or how they actually use them. These factors are important in considering how, and when the foods are fortified, before, during and after distribution. This working paper reports on field-based research into these questions. The conclusions are presented in a general summary report, which is supported by three detailed case studies.
Acknowledgements
Preface
Executive Summary
Abbreviations
Main report
Introduction
Methodology
Cereal fortification and blended food
Food and nutrition in the study sites
The 'pragmatics of preference'
The use of food and micronutrients
What made food 'acceptable'?
Cereal fortification at the regional, camp, and household levels
Conclusions
Appendices:
Methods
Fortified pre-cooked blended food: definitions and examples
Prices, nutritional values, and unit cost of WFP-supplied commodities, January 1997
Composition and nutritional analysis of planned rations
Case-study: Bhutanese refugees in Nepal (January/February 1997)
The context
The field study
Conclusion
Appendices:
Map of Jhapa and Morang Districts
Age and gender composition of camp population
Market prices at time of study
The proces of parboiling rice
List of key informants and interviewees
Case-study: Somali refugees in Ethiopia
The context
The field study
Conclusion
Appendices:
Ethiopia: regions and zones
Location of camps, Somali Region
Characteristics of teh refugee population
Refugee numbers
Market prices at time of study
Chronology of malnutrition and micronutrient deficiencies
List of key informants and interviewees
Case-study: Burundian refugees in Tanzania
The context
The field study
Conclusion
Appendices:
Map: Kigoma Region and location of camps
Age and sex composition of population, Muyovosi camp
Refugees Statistics Report on Registration, Kigoma Region, July 1997
Summary of food ration scales and kilo calories, January-August 1997
Proposed milling set-up, Isaka
List of key informants and interviewees
Glossary
References

Catherine Mears
Catherine Mears has worked in the field of public health in emergencies for several years. She is the co-author of Health Care for Refugees and Displaced People, published by Oxfam GB in 1994.

Helen Young
Helen Young leads the Darfur Livelihoods Programme at the ODI, which combines research, capacity development and institutional change. As a Research Fellow at the Overseas Development Institute, in Sussex, she reviewed nutritional assessment and response to situations of food insecurity and famine. 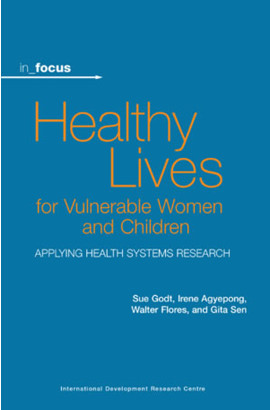 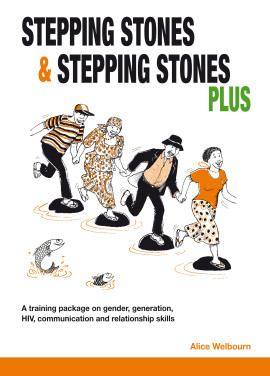 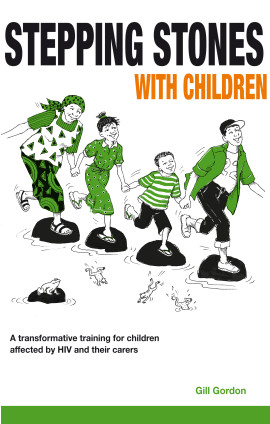 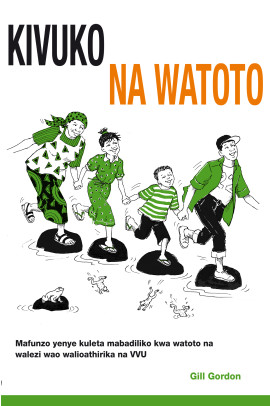 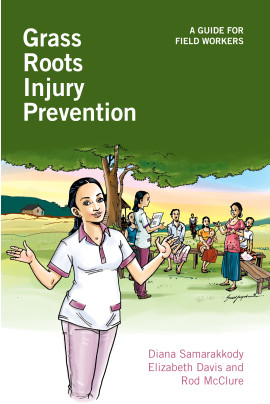