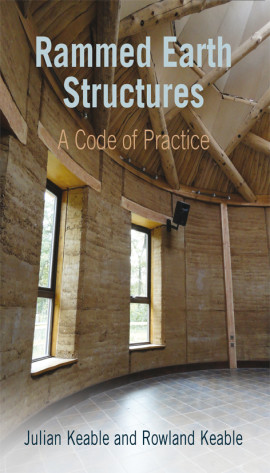 A Code of Practice

Ramming earth has been a method of construction for centuries in many parts of the world and the technique can produce buildings that are strong, durable, safe and desirable. Because earth is an abundant and cheap resource, rammed earth buildings are often very economical. To achieve the best results the right techniques for the selection and testing of soils must be used to protect walls from water damage and shrinkage. This book aims to show how high standards can be achieved and the criteria on which rammed earth structures and building techniques can be judged. Since the fi rst edition of this book was published, the standards described in Rammed Earth Structures has been adopted as a Building Standard in Zimbabwe. Further progress is being made extending the use of rammed earth as an offi cially sanctioned building material across all SADC countries. This book is now therefore becoming an important guide and resource for those wishing to employ this economical and low-carbon building material in the construction of public as well as private buildings in Africa and elsewhere.
Prelims (Praise for this book, Contents, Tests, About the authors, Acknowledgements, Preface to the Second Edition)
1. Introduction
2. Materials
3. Formwork
4. Groundworks
5. Superstructure
6. Stability
7. Details and finishes
8. Earthquake areas
Back Matter (Appendix 1, Appendix 2)

Julian Keable
Julian Keable was an architect who initiated the use of rammed earth for projects in Africa in the 1970s and continued working in the field until the end of the 1990s.| 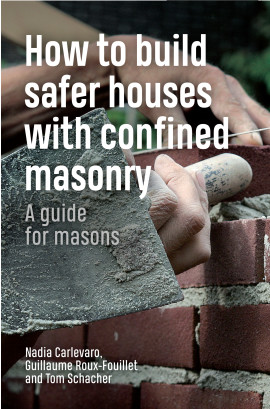 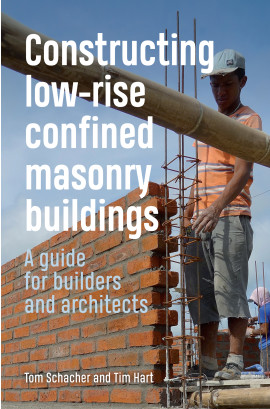 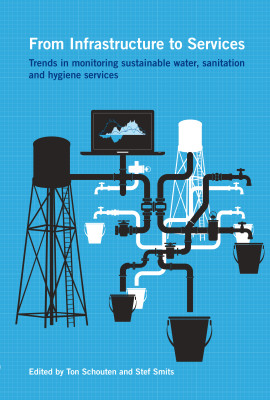 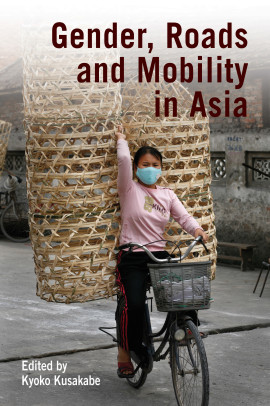 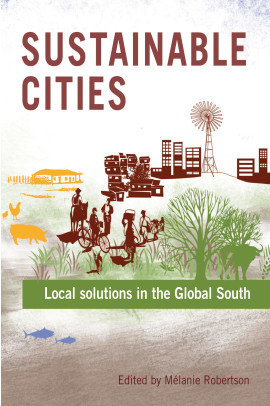