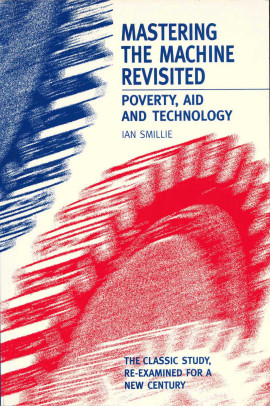 The 50-year struggle to harness technology in the fight against global poverty- and why is it taking so long?
Mastering the Machine Revisited is about the connection between poverty, aid and technology. It is about the search driven today by greater extreme poverty than has ever been known, and by a realization that the technologies applied to the problem have severe limitations. In this substantially revised edition, the author revisits the development problems of the 1980's to see what progress has been made. The book also revisits promising innovations, projects and people described in the first edition, discovering what lasted, what failed and why. It considers the developmental impact of new and accelerating phenomena: globalization, the explosion of information and communication technologies, increasingly complex emergencies, weaker governments, bigger companies and escalating debt. For the South, this is a time of immense technological opportunity and optimism. It is also a period of unimaginable poverty and hopelessness. And it is unlike any other period in history, for today, in addition to artisans and artists, farmers, machinists and dreamers, the direction of technology is influenced by bureaucrats, economists, faraway corporate planners, aid agencies and charities. Never before have so many non-technical people exerted so much influence on the advancement, retardation and direction of technology. Mastering the Machine Revisited is about the interaction between these people, and between poverty, aid and technology.

Ian Smillie
Ian Smilie has worked at Tufts and Tulane Universities and as a development consultant with many Canadian, American and European organizations. He served on a UN Security Council Expert Panel examining the relationship between diamonds and weapons in West Africa, and he helped develop the 48-government ‘Kimberley Process,’ a global certification system to halt the traffic in conflict diamonds. 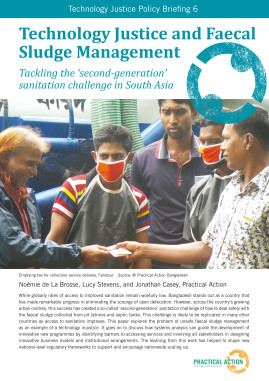 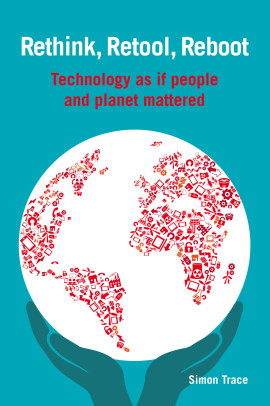 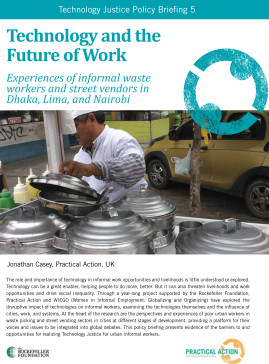 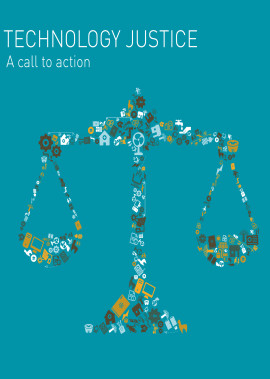 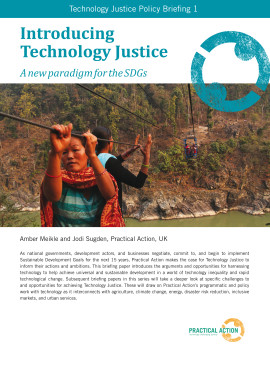