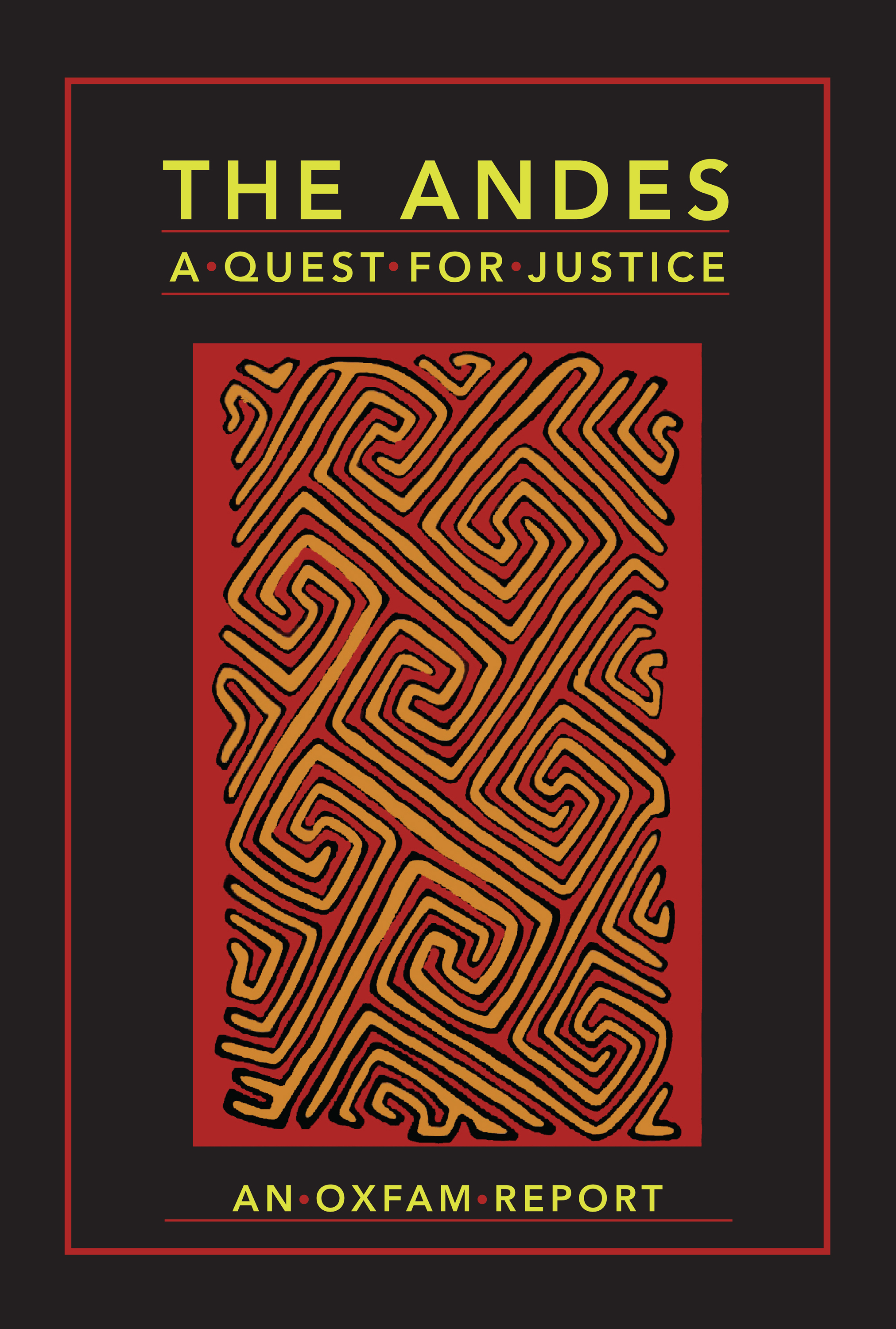 A quest for justice

The Andes describes how the Andean people, in order to survive, are turning to their old traditions of mutual aid and are finding ways of working together which may lead them in new directions in their long quest for justice.
PREFACE
INTRODUCTION
PART I: LAND
Making the land work
Pressures on the land
PART II: OBSTACLES TO DEVELOPMENT
The economy: sold to the highest bidder
The poor are getting poorer
Social tensions and armed conflict
PART III: ACTION FOR CHANGE
The search for alternatives
Conclusion
Appendix 1: The Andes at a glance
Appendix 2: A brief history of the Andes
Maps of the Andes
What you can do
Index

Neil MacDonald
In November 2010, Macdonald led a CBC investigation into the United Nations International Independent Investigation Commission and the Special Tribunal for Lebanon, which had been mandated with solving the murder of former Lebanese Prime Minister Rafik Hariri. 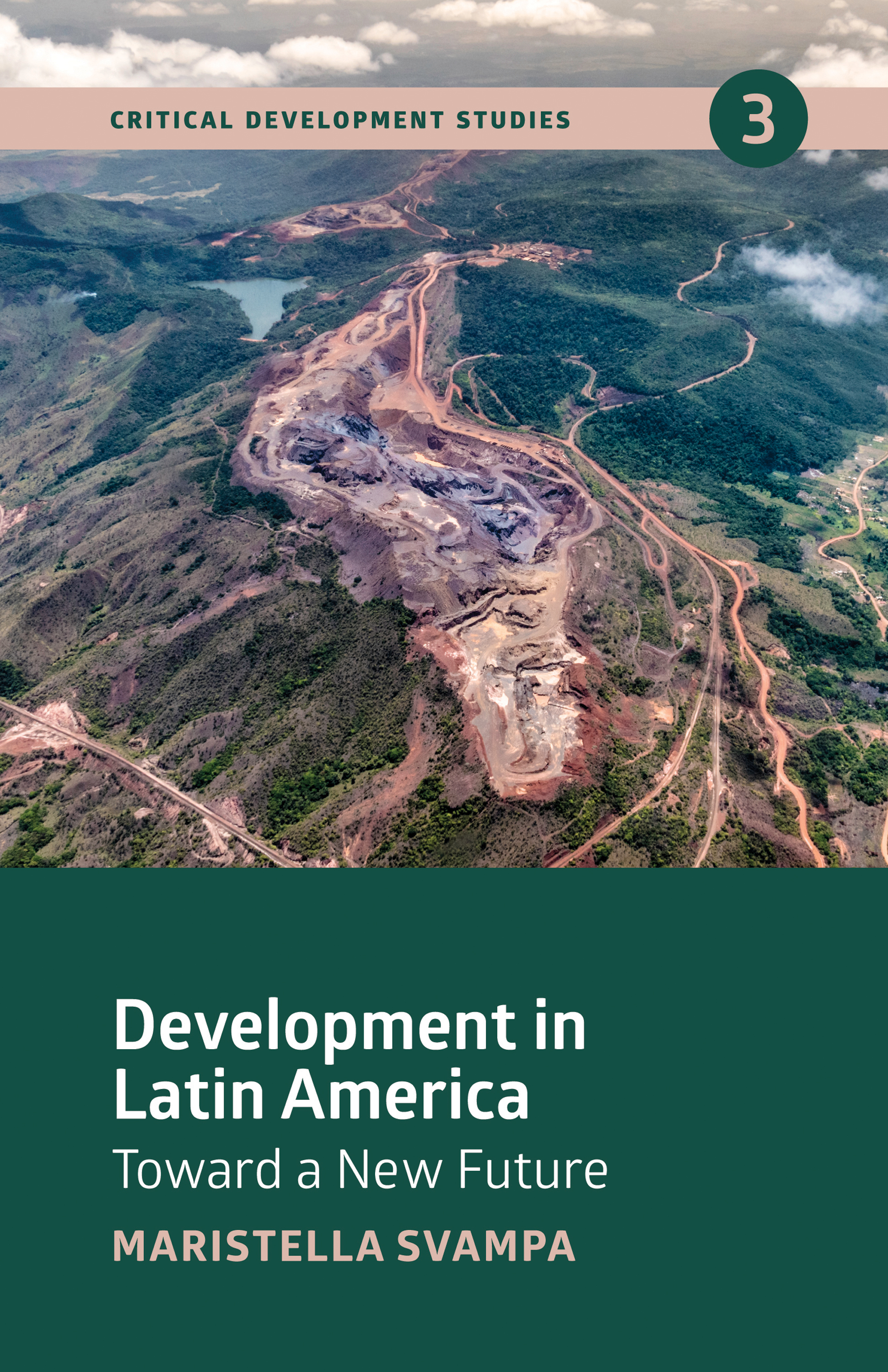 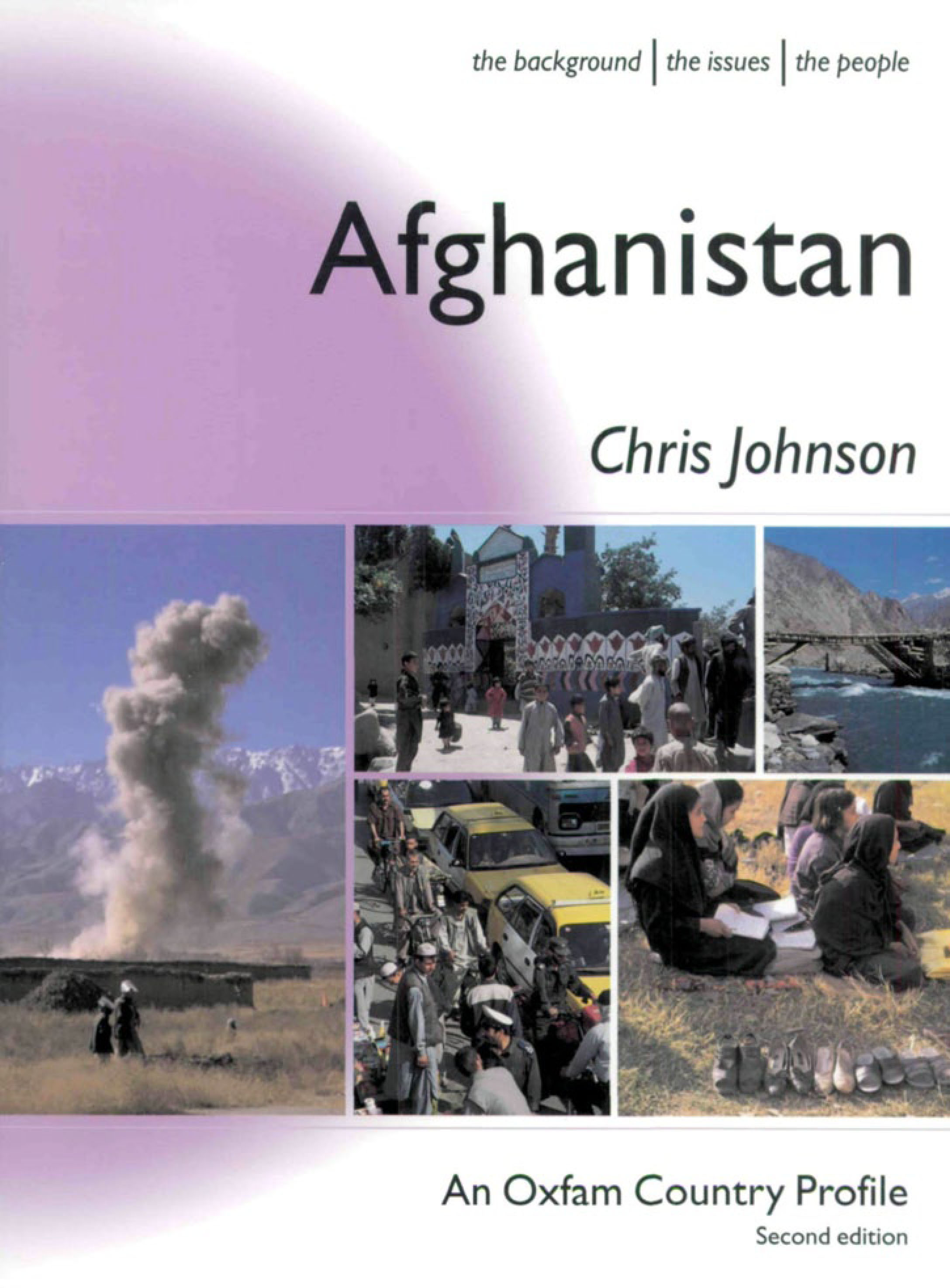 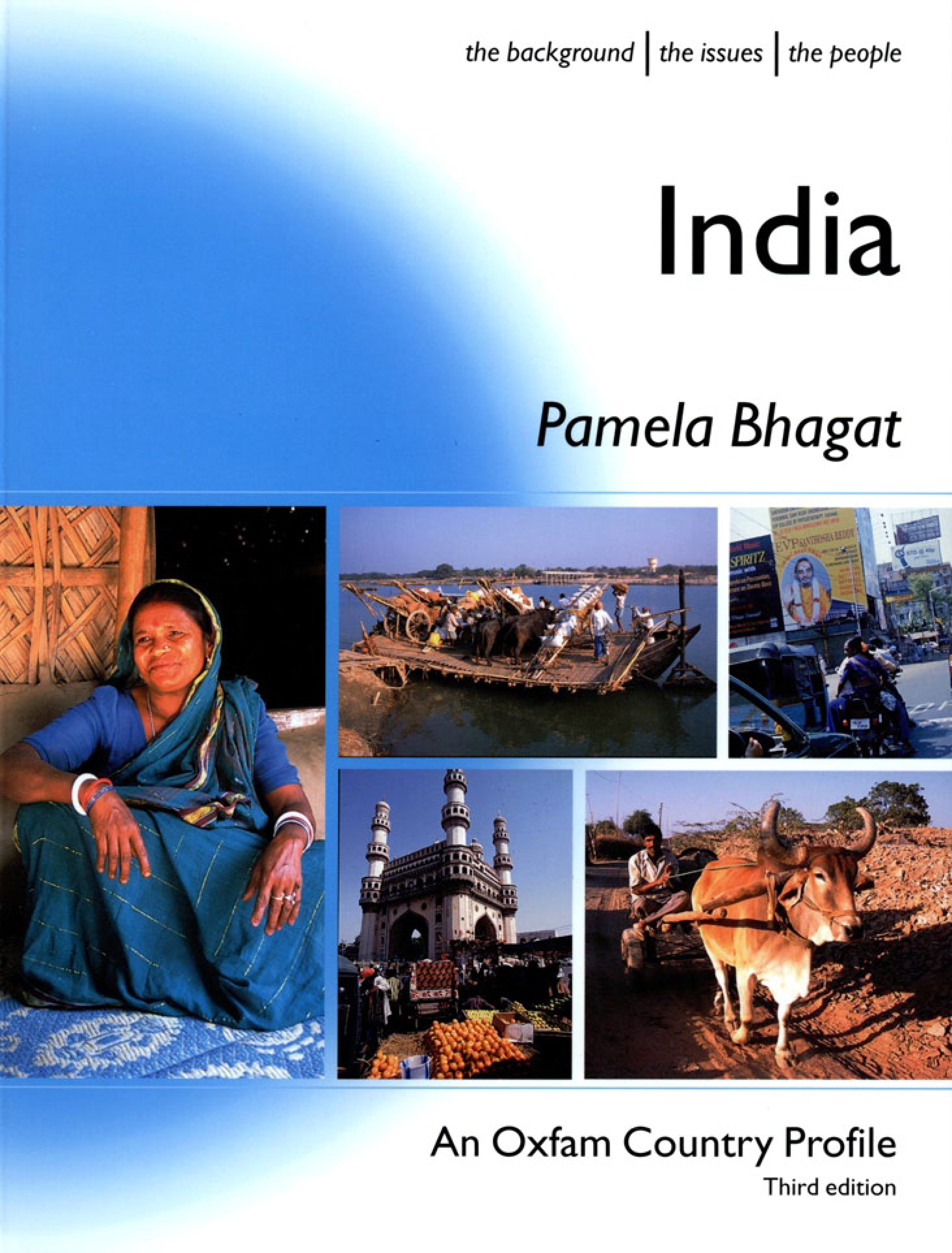 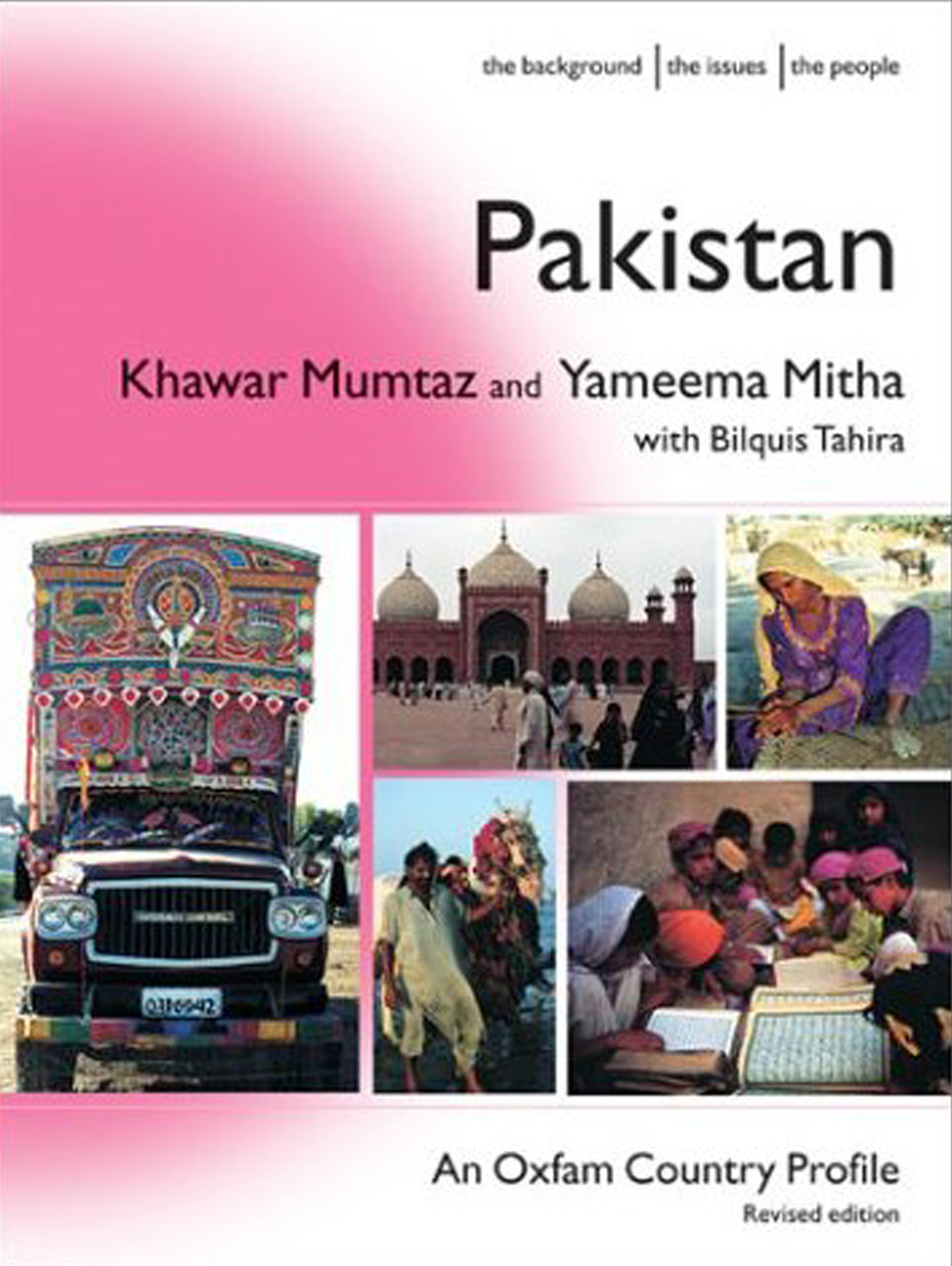 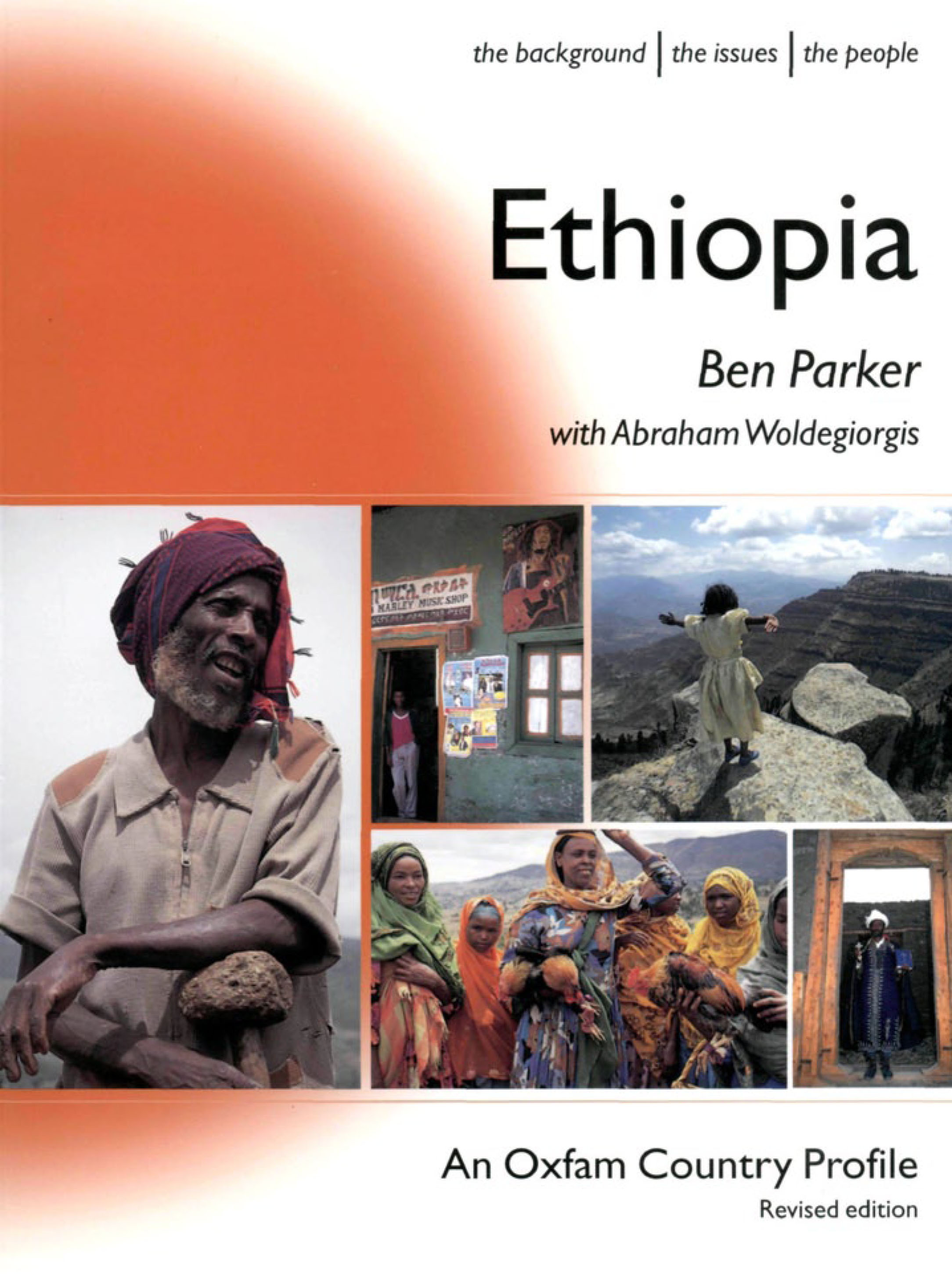