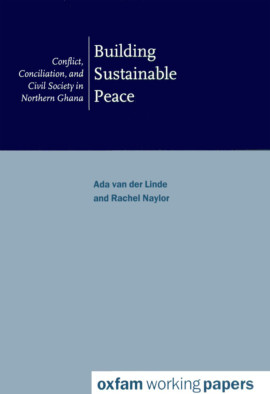 Intense fighting in the Northern Region of Ghana in 1994 and 1995 led to the loss of 15,000 lives and the displacement of 200,000 people. A formal peace treaty negotiated by the government ended the fighting but did not address the underlying causes of the conflict, which were a complex mix of economic, political and ethnic factors. An informal consortium of NGOs, initially involved in delivering humanitarian aid, set up a parallel peace process seeking to build up trust through a series of peace-education workshops and the creation of a multi-ethnic Youth and Development Association. The success of the process was symbolised by the signing of the Kumasi Peace Accord in 1996. This report commissioned by the Northern Ghana Inter-NGO Consortium demonstrates how a network of NGOs sharing skills and building up local capacities can play an invaluable role in promoting sustainable peace after conflict. 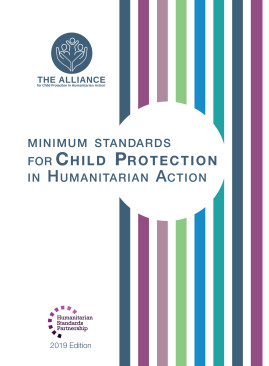 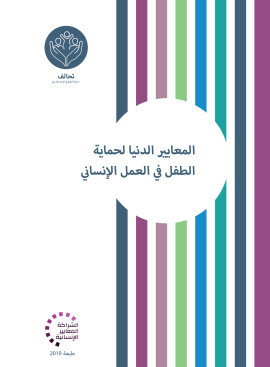 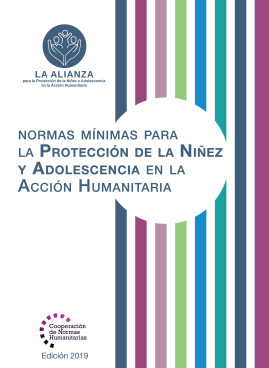 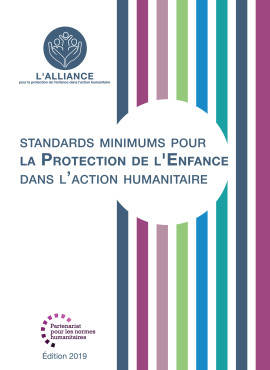 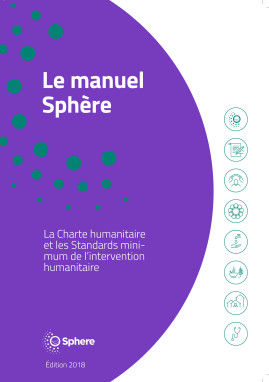