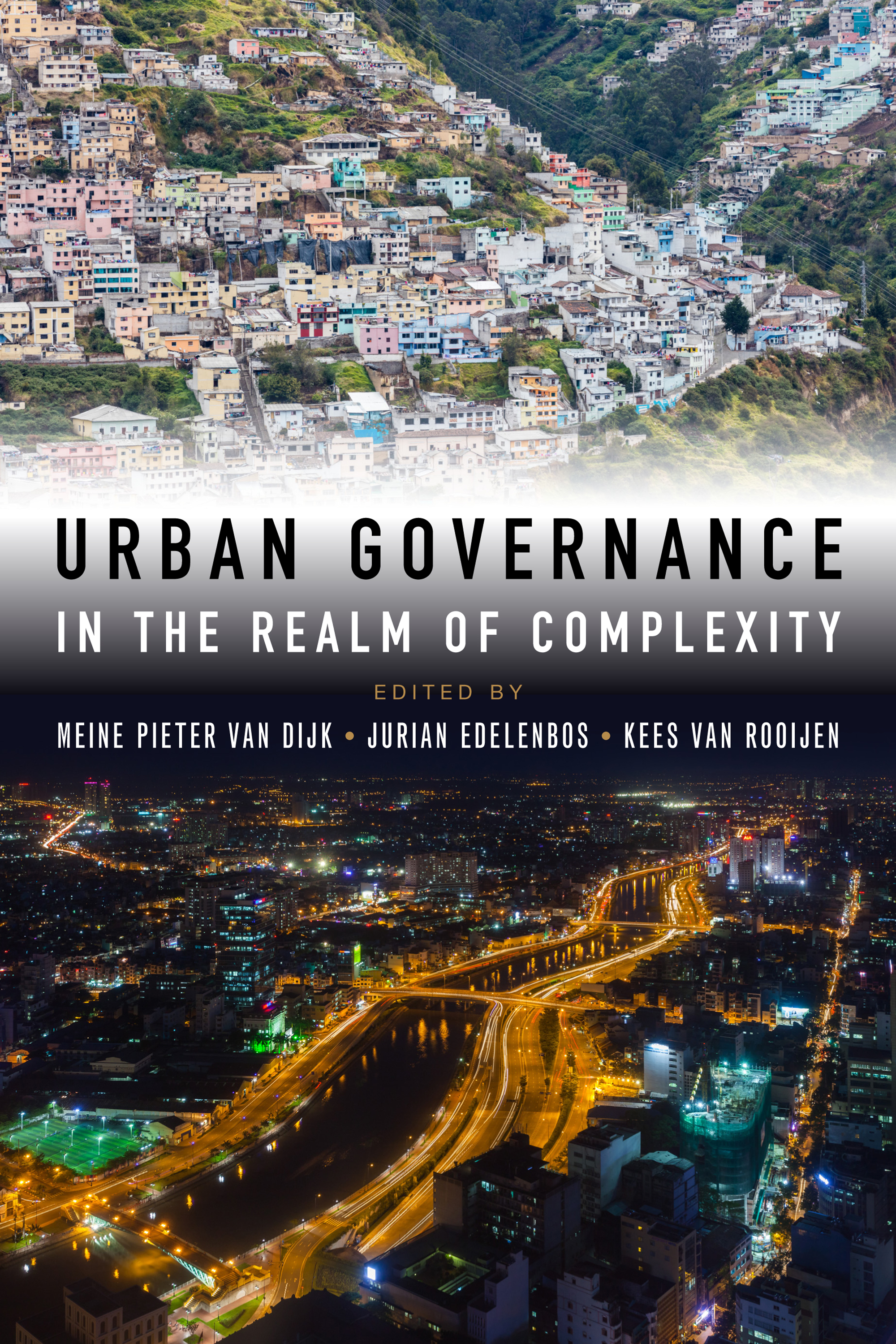 Urban Governance in the Realm of Complexity

The challenge in the face of growing urban complexity is to foster new forms of urban governance through collective action, urban governance networks, and new forms of multi-level governance. New approaches to urban governance are arising to stand alongside technical or management solutions. Governance structures based around interest groups and issues are important new players in the urban environment. Self-organized networks can also play their part as sources of innovation, and need not be seen as undermining the influence of authorities.
Urban Governance in the Realm of Complexity presents cases from India, Ghana, Lebanon, Indonesia, China, Vietnam, Ecuador and Macedonia, based around topics from climate change and the environment, flood-risk planning, to sustainable transport systems. Issues include new ways of financing urban infrastructure through public--private partnerships, the governance structure to support ecological services in urban areas, and the involvement of market sellers in redesigning the market space and cyclists in creating alternative transport networks. The conclusion is that more attention should be paid to sustainable governance in urban development, in order to cope with the numerous ambitions, interests and values co-existing in the cities of today.

This book should be read by students, researchers and government officers concerned with urban planning and public administration as well as those involved in urban non-government organizations, community-based organizations and citizen-led development.

‘This volume presents an intriguing overview of emerging new governance structures in complex urban environments in a variety of developing countries such as India, Vietnam and Ghana. This book focuses around three themes: the emergence of new forms of urban governance through collective action, the role of participation, in particular through self-organizing networks and the importance of sustainable governance. The authors show that the shift from urban management towards urban governance approaches that started in Europe can now also be observed, in their own specific way, in developing countries. This well written book is a must read for academics and professionals interested in urban governance in developing countries.’
Leo van den Berg, professor emeritus in Regional Economics and Urban Management, Erasmus University Rotterdam
‘This publication is timely and its contents appropriate. Its main topics are currently high on the international agenda and will enjoy therefore full attention at all levels.‘
Mingshun Zhang, Director and Professor, Beijing Climate Change Research and Education Centre, Beijing University of Civil Engineering and Architecture
‘In good IHS tradition, this book captures a new mood in human settlements practice and scholarship. In the chapters of this insightful book, there is a new emphasis on public–private–community partnership, contractual solutions and institutional and incentive alignment. There is a willingness to believe in the power of cities to self-organize. There is a healthy scepticism of planned action along with a measured appreciation of the need for coordination of collective action. There is less of a presumption about which agency is best placed to organize the collective action that makes cities bearable, and in the end, prosperous. There is a realism about the threats posed by the natural, economic and political insecurities faced by cities in the 21st century. All this is not just pragmatism; it is a maturing of applied urban scholarship. Understanding the political economy of cities in terms of common resource problems and collective action solutions; and developing powerful case studies and stories to support and refute formal theories of the same, which are rooted in evidence-based and plausible models of individual motivation and collective dynamics, will not only improve urban scholarship it will help it survive and prosper.’
Chris Webster, Dean, FoA and HKUrbanLab, University of Hong Kong 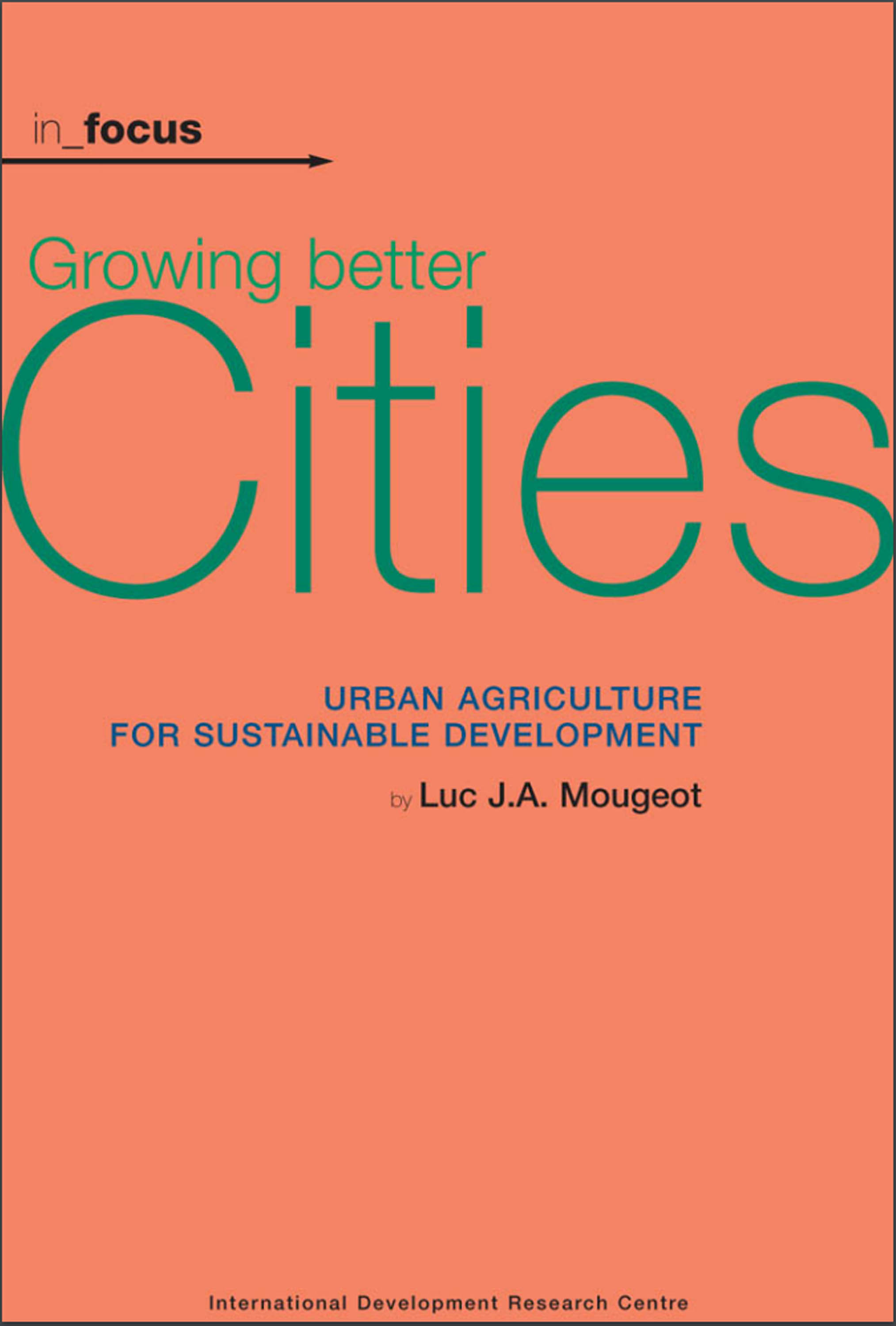 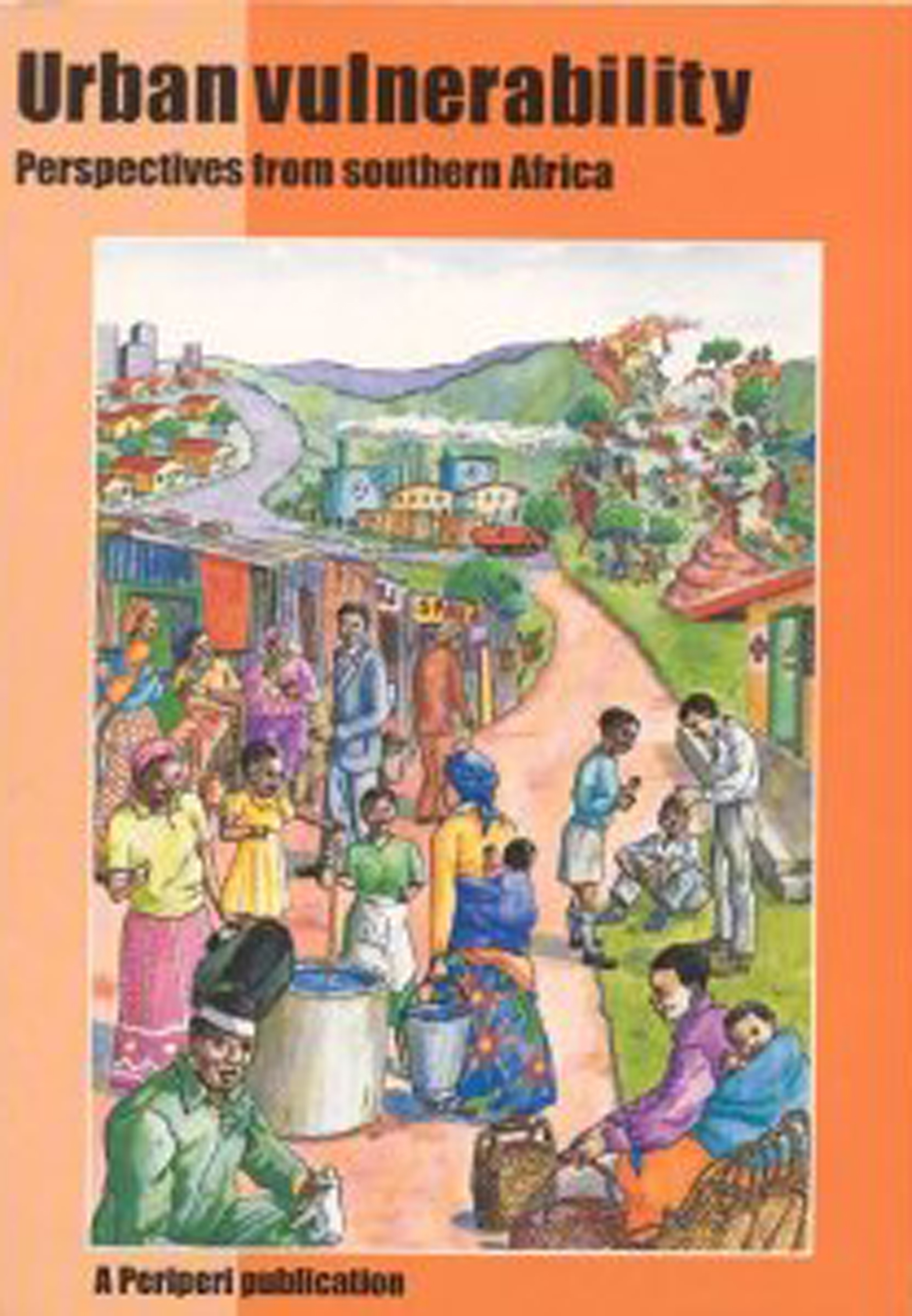 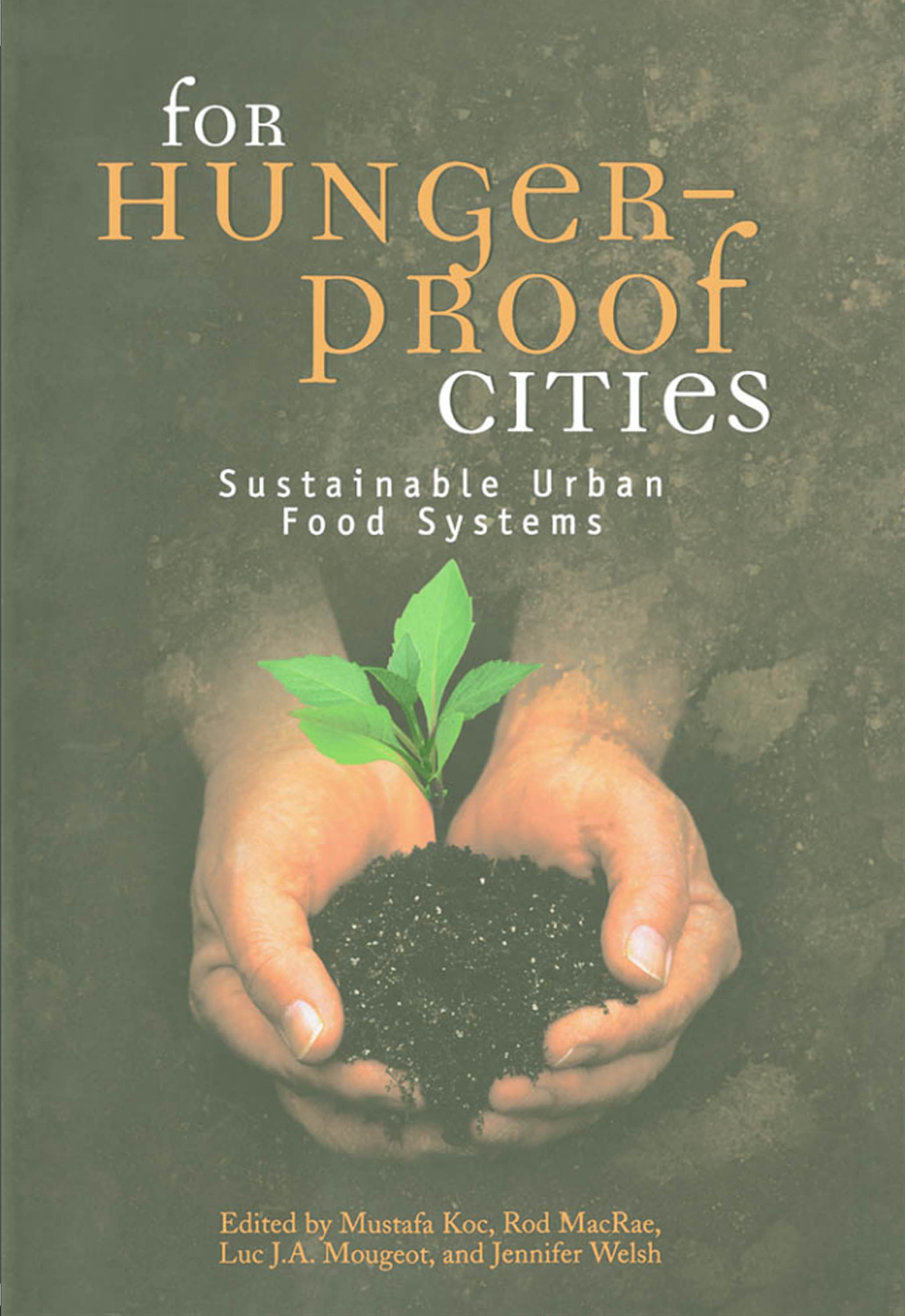