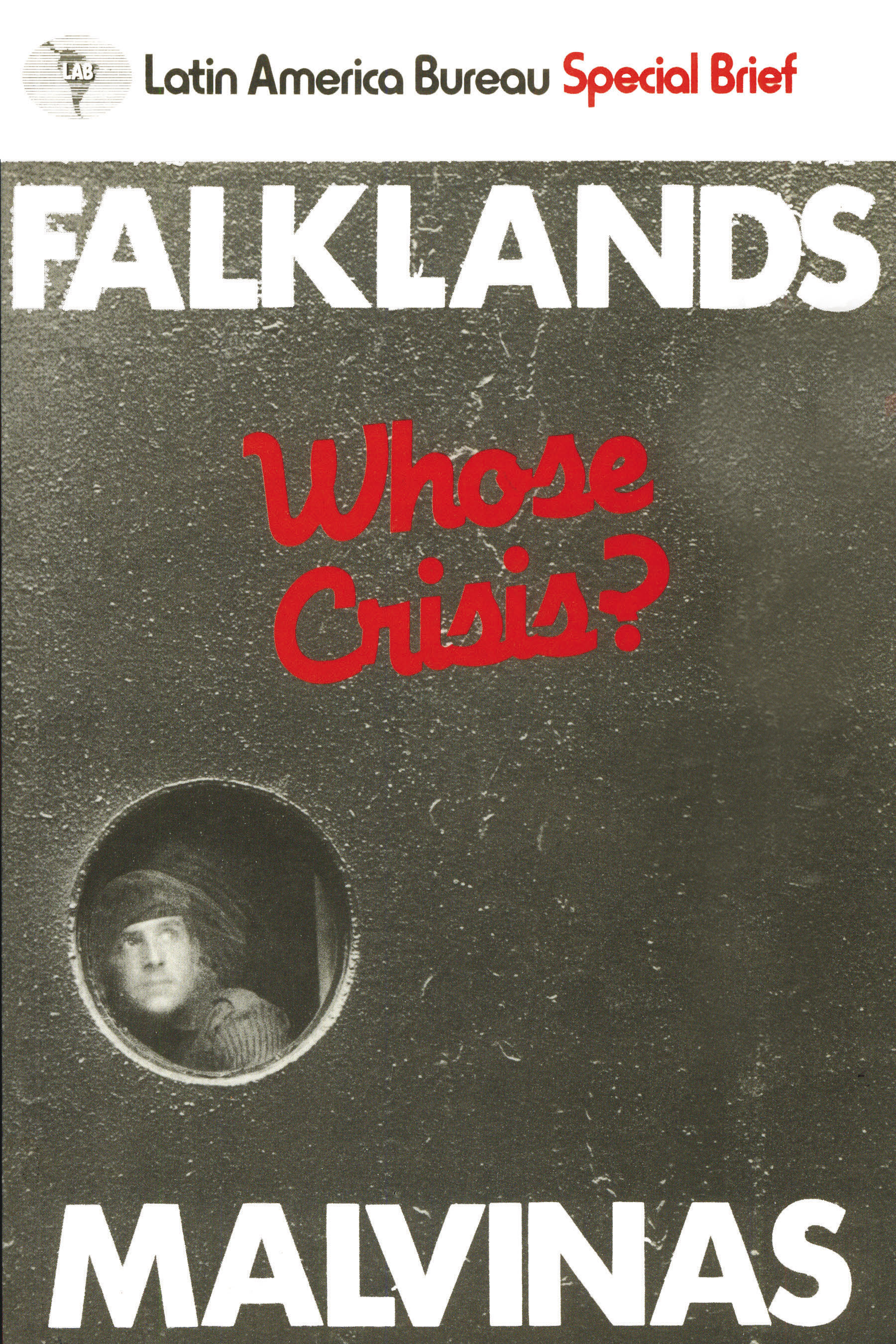 Argentina and Britain have long disputed each other's claims to the Falkland Islands. The issue spilled over into a full-scale war between April and June 1982 in which over 1000 people died. The wave of nationalist fervour fostered by the governments and media of both countries has obsured many of the real issues involved.

Falklands/Malvinas: Whose Crisis? examines the background to these events and focuses on some of these issues. It shows that Britain's claim to the islands is rooted not in indisputable rights established under international law, but in power relations between the two nations in the nineteeth century, when Argentina was part of Britain's informal empire. Looking at the deepening political and economic crisis in Argentina since the 1940s and the repressive nature of the post-1976 junta. It shows that until the war, British politicians and media had expressed little interest in the existence of torture and disappearances in Argentina, and banks had been quite prepared to finance loans and arms sales.