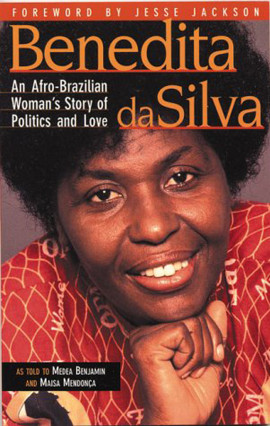 An Afro Brazilian Woman's Story of Politics and Love

The first black woman from a favela to become a congresswoman and a senator in Brazil, Benedita da Silva has overcome an intimidating range of social obstacles. Born into a poor slum-dwelling family, she became a councillor in Rio, then a Federal Deputy and is now a congresswoman for the PT (Workers Party). Yet her political career gives only some idea of the richness of her life experience. In this autobiography she talks of her love and family life and how the vicissitudes of being one of Brazil's many poor black women have shaped her political beliefs and action. Through describing her family, her husbands, her children and grandchildren, we see the woman who still lives in the favela where she has spent most of her life, the woman who has fought poverty, racism and exculsion. This is a first hand account of the most pressing social problems in Brazil: indigenous rights, street children, land and racism. Her activism, from her days as a favela organizer to national politician, reflects the most pressing concerns of Brazil's poor majority.

Beyond Confronting the Myth of Racial Democracy 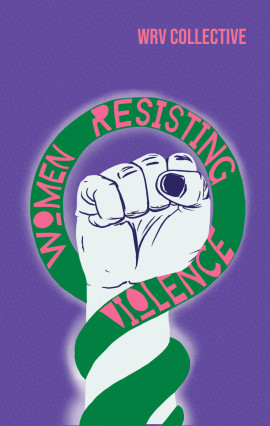 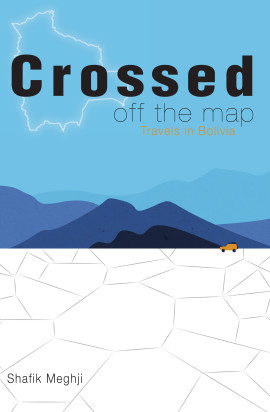 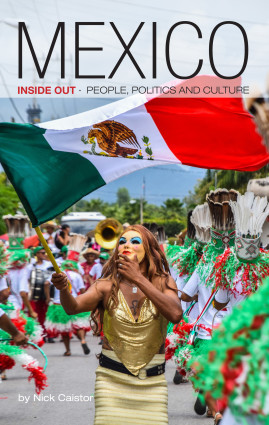 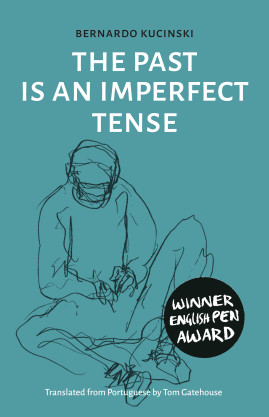 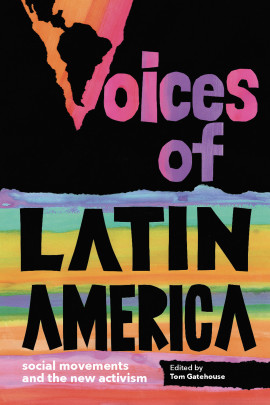