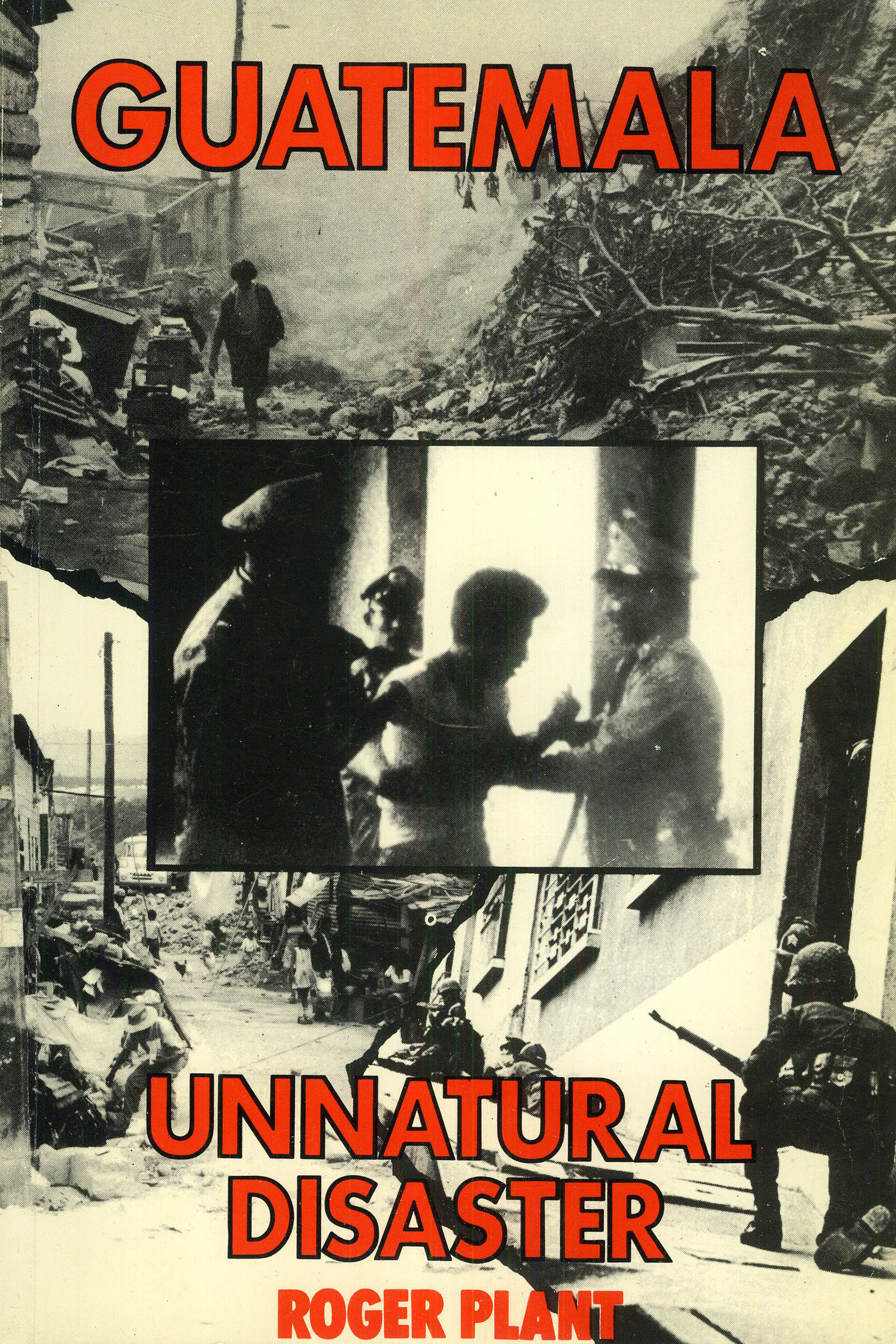 Guatemala is a society of fear. Whilst events in Chile have outraged international opinion, the widespread political violence in Guatemala has gone unnoticed. Over the past ten years there have been an estimated 20,000 political killings, a death toll as high as that inflicted by the savage earthquake which struck the country in 1976. Those who protest against the country's unjust social and economic system and take a stand against the government and land-oqning elite simply 'disappear' or their bodies are found horribly mutilated, the victims of right-wing death squads whose activities are officially condoned.

Guatemala: Unnatural Disaster looks behind the immediate effects of the earthquake to the nature of the sociey which was struck by it. It documents the violations of human rights and analyses the grossly inegalitarian structures of Guatemalan society which have given rise to such violence, dealing with the repression of the trade union and peasant movements. The report also critically examines current initiatives to link foreign aid with human rights issues and looks at the questions to be faced if international pressure is to have any effect on one of the most repressive countries in contemporary Latin America.