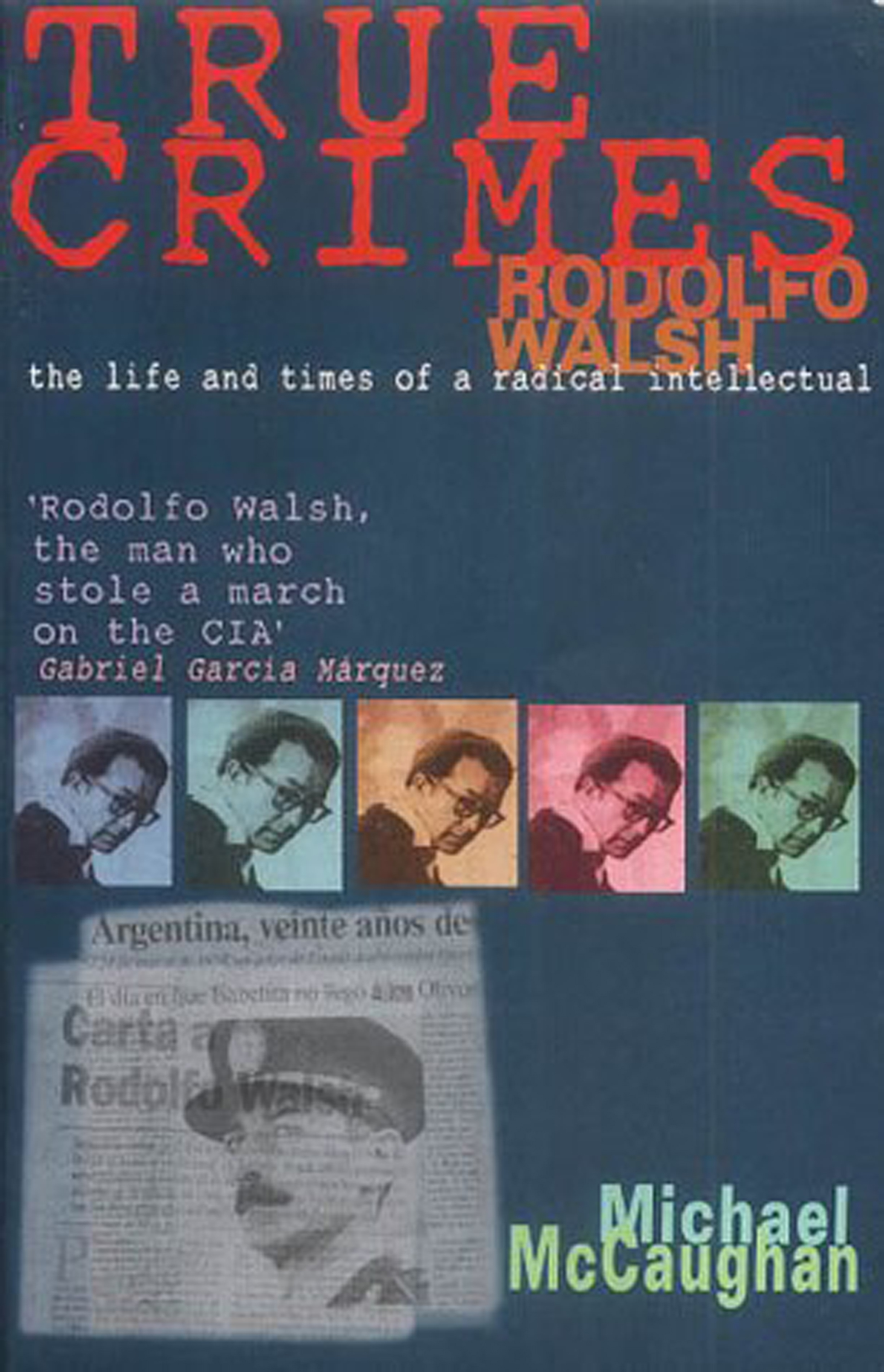 Rodolfo Walsh was a writer of crime novels, a tireless investigative journalist who uncovered real political crimes, an instant historian of a turbulent and violent era in Argentinian and Latin American politics. He was in Cuba in 1960, participating in setting up the first revolutionary press service in Latin America, "Prensa Latina", when a coded telex arrived in their offices by mistake. After sleepless nights and with one cryptography manual, Walsh deciphered the plans for the US invasion of Cuba being planned in Guatemala by the CIA. Walsh was active in the Montonero guerrilla in Argentina, co-ordinating information and intelligence work. In that capacity he made public the existence of ESMA, the Naval Mechanics School which was the main military torture centre. In his own name he wrote an Open Letter to the Military Junta, a year from the coup and a day before his death, denouncing the dirty war. He was gunned down in the streets of Buenos Aires by a military death squad. This is an account of Rudolfo Walsh's life. It includes extended excerpts from his varied writings.