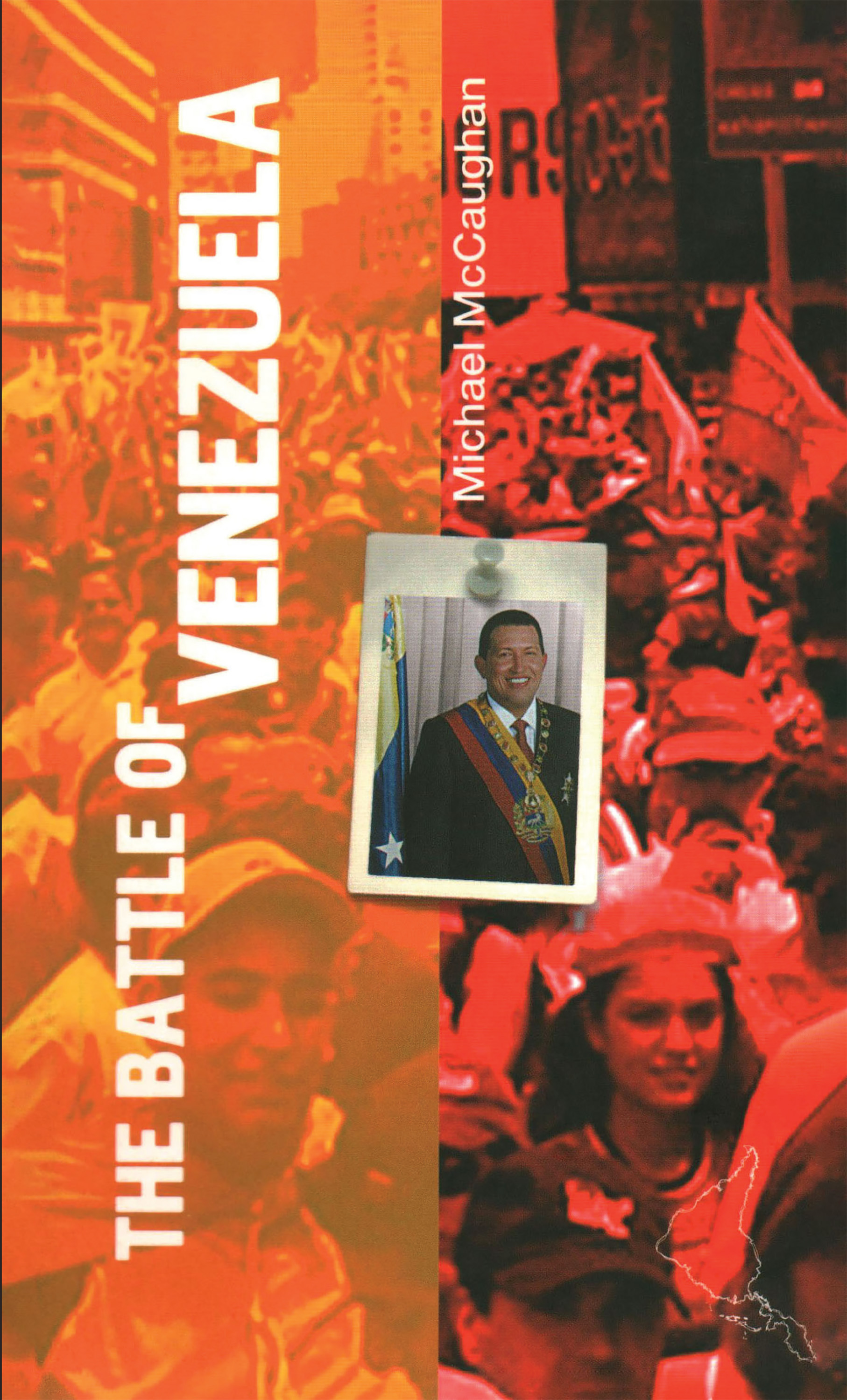 The Battle of Venezuela

Venezuelan President Hugh Chavez inspires hatred and devotion in equal measure in his country. Historically one of South America's more stable democracies, since 2000 Venezuela has become increasingly polarised politically, as the divide among the pro- and anti-Chavistas has grown ever wider. Chavez has survived a coup attempt and repeated calls to stand down from office, while he has played a high-stakes game of geopolitical risk, aligning himself with US enemies Fidel Castro and Libya's Colonel Gadaffy, even while the US eyes Venezuela's considerable reserves of oil. But, while he might be a compelling emblem of modern Venezuela, Hugo Chavez isn't the whole story. In this book, "Irish Times" and "Guardian" journalist Michael McCaughan investigates not only the rise of the charismatic former army office, but also the deep division in Venezuela, and examines the conundrum of Chavez' Venezuela and its place within the hemispheric interests of George Bush's Imperium.