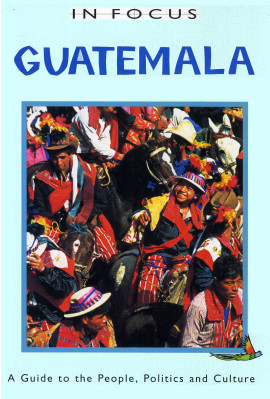 This work explores Guatemala. Considered by some to be the most beautiful and yet the most tragic of Latin American countries, Guatemala's military regimes gave the word "disappeared" its sinister connotations. Its majority Maya population has kept its culture alive despite five centuries of almost apartheid oppression. A mecca for tourists drawn by its lakes, volcanoes and indigenous culture, Guatemala is also a land of all-pervasive injustice and political violence.
Prelims - Guatemala In Focus (Title Page, Copyright Information, Contents, Introduction)
1. Guatemala In Focus