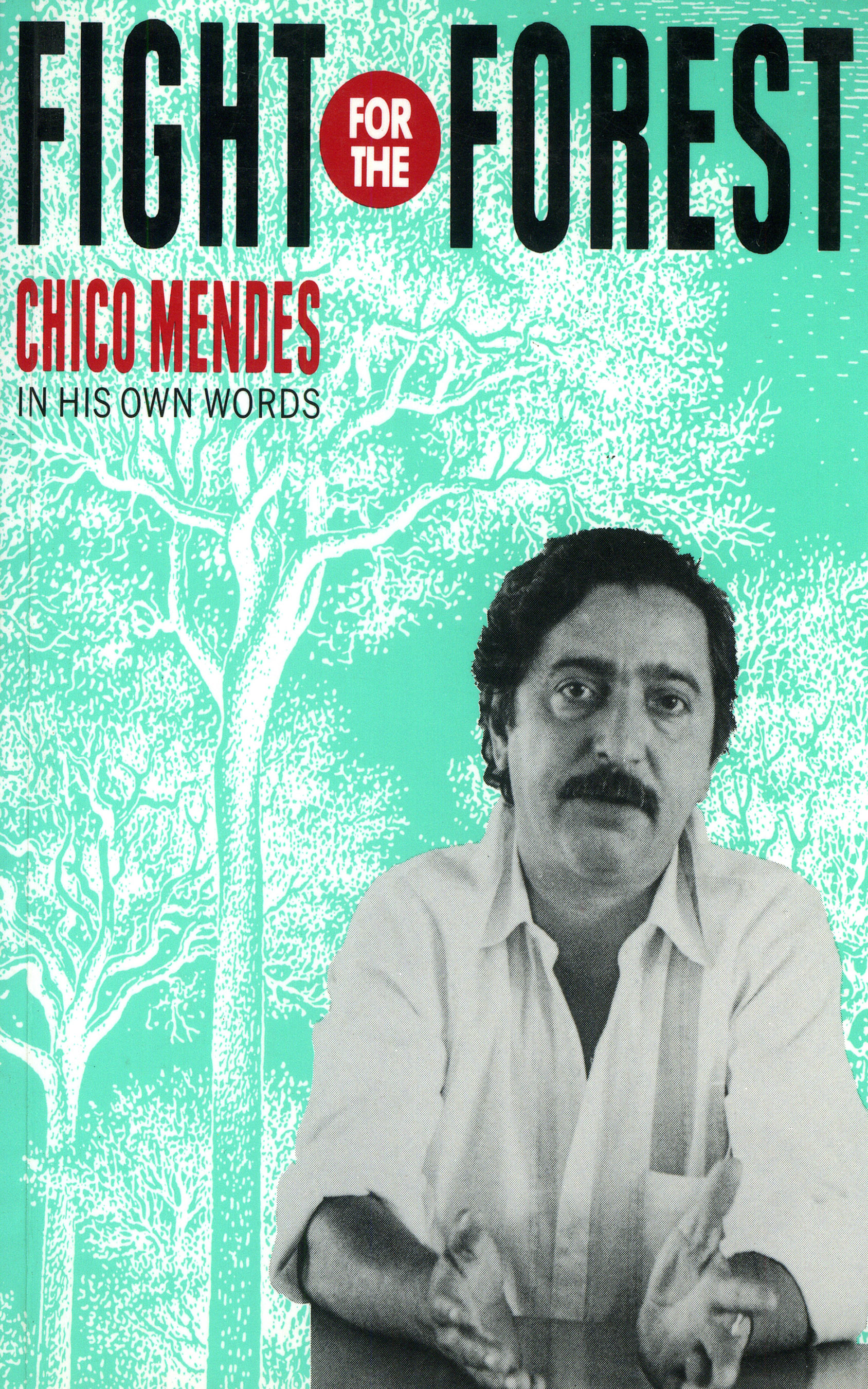 Fight for the Forest 1st Edition

Chico Mendes in his Own Words

"They would have to kill us all to destroy our movement and they can't. I don't get that cold feeling anymore. I am no longer afraid of dying."-Chico Mendes, November 1988 Chico Mendes, the charismatic founder of the Brazilian rubber tappers union, was murdered by a hired assassin on 22 December 1988. As a trade union leader, he won international acclaim for his role in the non-violent campaign to protect the Amazon rainforest, on which the rubber tappers depend for their livelihood. In Fight for the Forest, Chico Mendes talks of his life's work in his last major interview conducted just weeks before his death. He recalls the rubber tappers' campaign against forest clearances and their struggle to develop sustainable alternatives for the Amazon.
Prelims - Fight for the Forest - 1st Edition (Title Page, Copyright Information, Contents, Map of Brazil, Map of Acre, Biography - Francisco 'Chico' Alves Mendes Filho, Stop!)
1. Fight for the Forest - 1st Edition