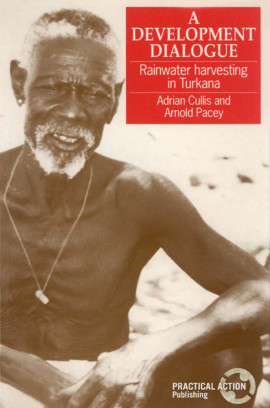 The African Sahel has one of the poorest regional economies in the world. Within it pastoralists are particularly vulnerable because development policy has often failed to address local concerns. By contrast, the Turkana rainwater harvesting project described in this book stands out in its simplicity - a basic water conservation technology based on priorities identified by local people, adapted by them, and in which local pastoralists and gardeners take full responsibility for the control and administration of their work. The authors illustrate the project's progress through a series of descriptive scenes which discuss the successes and learning experiences. The whole process, covering the years 1984 to 1990, was one of continuous dialogue between western technological principles and experience, and local observation and knowledge - resulting in a successful learning process promising to empower local people to better cope with economic pressures and the harsh environment. Written and designed for development workers, farmers and agricultural fieldworkers, researchers and extensionists, as well as project planners and advisors, this companion to Rainwater Harvesting has lessons in participatory techniques for all those engaged in projects involving development agencies and local people.
ACKNOWLEDGEMENTS vi
PREFACE vii
ABBREVIATIONS AND ACRONYMS ix
GLOSSARY X
1 The context of a famine, 1979-84 1
2 History and development to 1984 15
3 The pastoral economy and Turkana institutions 36
4 Gardens and animal draught, 1985 56
5 New locations and evolving management, 1986-7 77
6 The start of self-management, 1987-90 96
7 Conclusion: Dialogue-based development 115
REFERENCES 122

Arnold Pacey
Arnold Pacey was lecturer at the University of Manchester, Institute of Science and Technology, 1963-72; editor for Oxfam, 1973-74; Associate Lecturer at the Open University, Yorkshire Region, Leeds, 1976-2000; and retired in 2001. 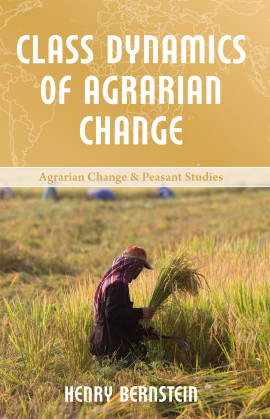 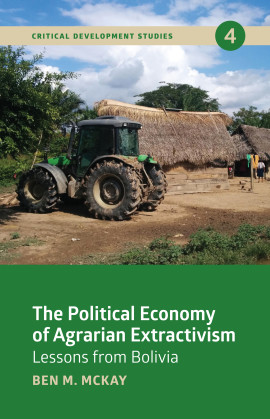 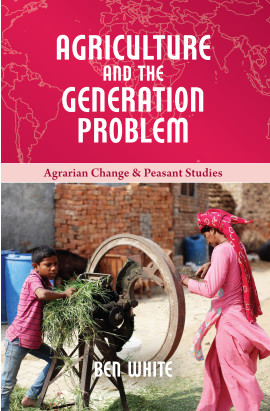 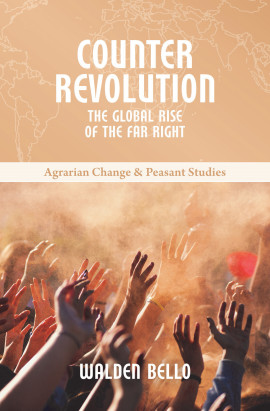 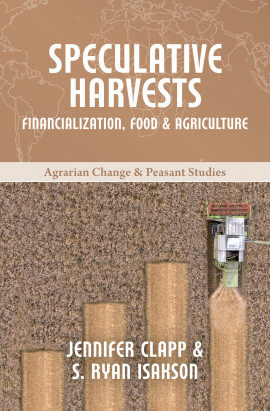