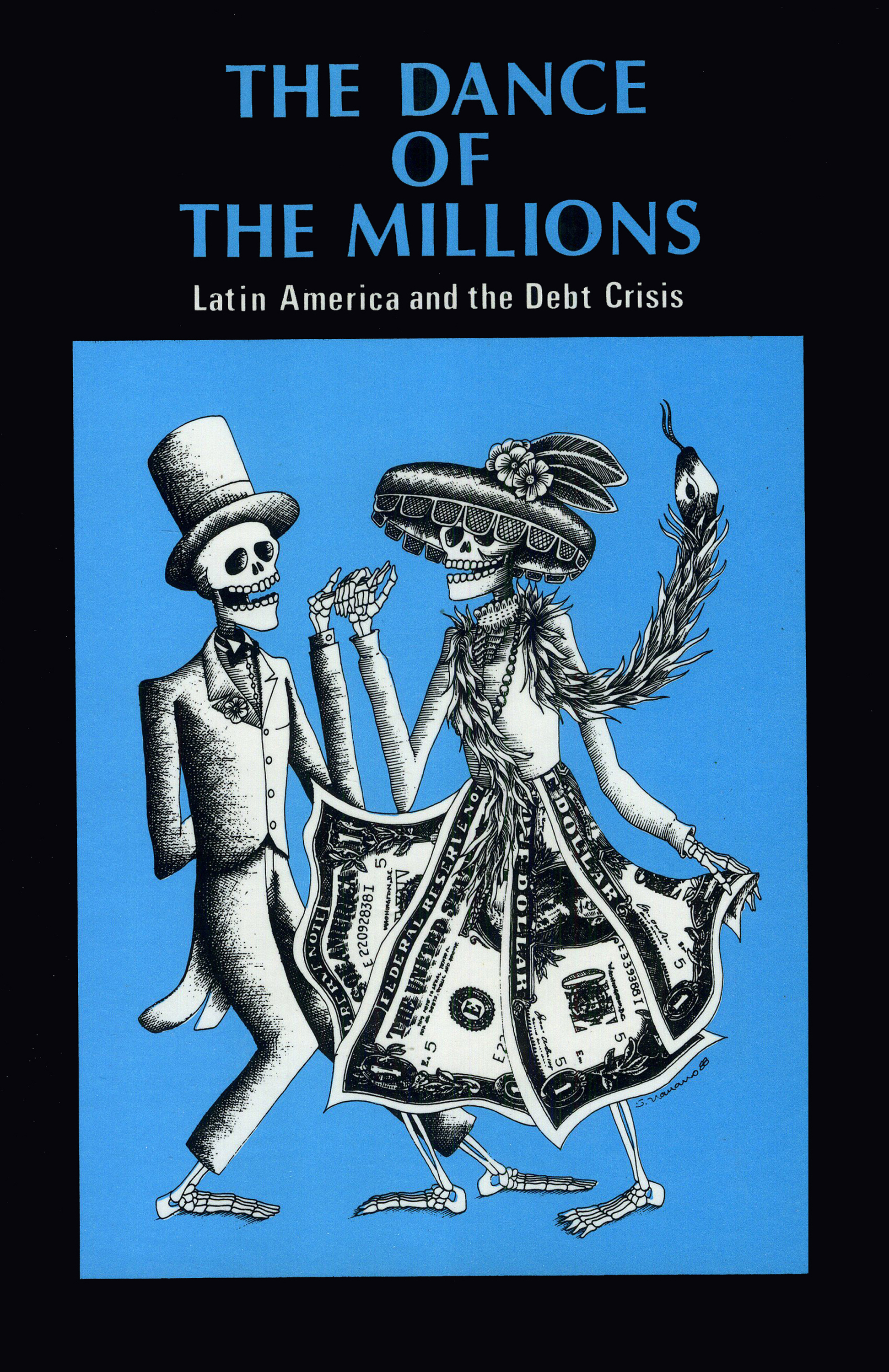 The Dance of the Millions

Latin America and the Debt Crisis

The Dance of the Millions provides a comprehensive account of the Latin American debt crisis. It examines why the bank loans came about in the first place, how most of them were used, and why they suddenly dried up in the 1980s. It argues that the role played by the IMF and the World Bank as the finanical policemen of Latin America has compounded the crisis for the poor, who were the least responsible for the debt mountain. It also analyses why Latin American governments have so far failed to stand up to the banks and say 'Can't pay, won't pay'. It includes case studies of Brazil, Peru and Costa Rica, examines the role played by the IMF and the World Bank, describes the impact of debt-induced austerity on the poor and considers the implications of the debt for future development.
Prelims - The Dance of the Millions (Title Page, Copyright Information, Contents, List of Figures and Tables, A Note on Vocabulary, Glossary, Prologue: A Saga of Greed)
1. The Dance of the Millions
2. The Giants Play Monopoly
3. Can't Pay, Will Pay
4. Debt and Development: Lending in the 1970s
5. Debt and Development: the Social Time Bomb
6. The Debt Collectors
7. Brazil
8. Peru
9. Costa Rica
10. Sentenced to Debt
Back Matter - The Dance of the Millions (Notes, Bibliography and Guide to Further Reading, Index)