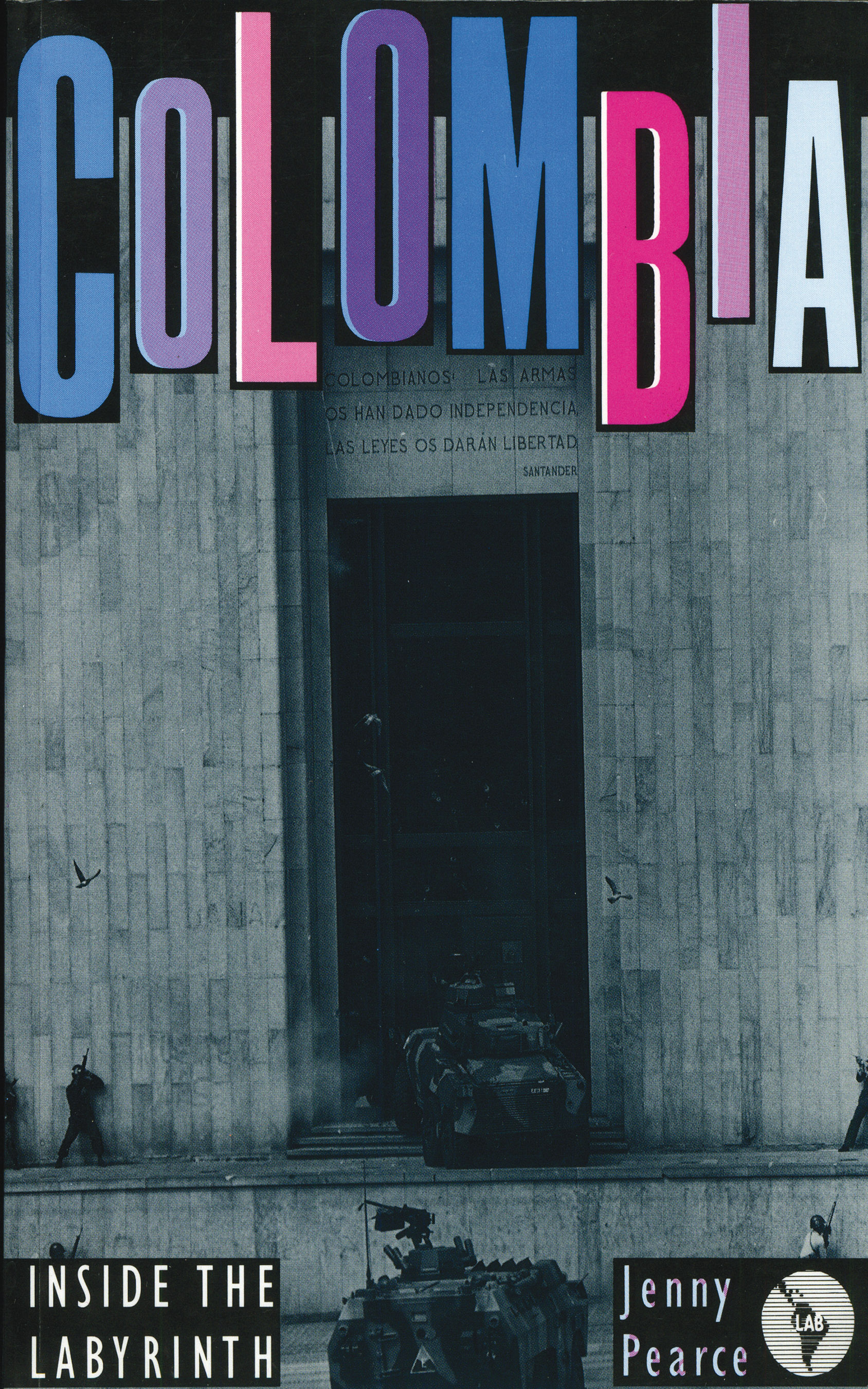 Colombia is a country of dramatic and contradictory images. Officially it is a Latin American successs story , with steady growth, political stability and a large middle class. Yet it has become notorious for the activities of the so-called Medellin and Cali cartels and the violence surrounding the cocaine trade. Although credited with the region's longest lasting democracy, it has been the scene of extreme political and criminal violence which gives it the highest murder rate in the world.

Colombia: Inside the Labyrinth explains the reality behind the official and the actual country. It examines the historical basis of Colombia's two-party system and analyses the corruption and instability which have undermined the state's ability to govern. Exploring the economic and social forces which condemn a quarter of the population to absolute poverty, it examines the role of the political parties, trade unions, guerrillas and civic movements in Colombia today. Colombia: Inside the Labyrinth unravels the threads of this paradoxical country. Drawing on first hand research, interviews and testimony, it offers a provocative and timely analysis of a country described as a 'political time bomb'.