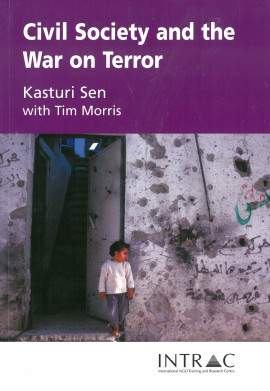 Civil Society and the War on Terror

This book highlights the drastic pressures being placed upon civil society, primarily in the name of northern security concerns.

Aggravated poverty and insecurity, the loss of livelihoods, the breakdown of trust and hope – these are some of the consequences of the war on terror. These points were reiterated in a series of workshops organised by INTRAC in 2006-07, and run by southern and northern civil society groups in five regions of the world. More than 200 participants from some 40 countries were involved.

While international terrorism remains a threat for countries across the world, for low-income urban populations it is the acts of everyday violence – including exposure to hunger, poor sanitation, illness, disease, crime and civil conflict – which explain why the overriding concern remains the persistence of poverty.

The manifold ways in which counter-terrorism measures have undermined ordinary peoples’ livelihoods were the main subject of debates at workshops as far apart as Bishkek and Beirut. This book draws together the discussion and debates from all of the workshops. It highlights the drastic pressures being placed upon civil society, primarily in the name of northern security concerns. A veritable industry has been created and is being used mainly to oppress and silence dissent. This does not augur well for either democracy or development. 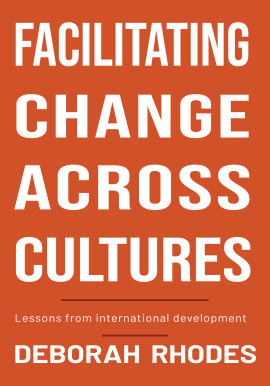 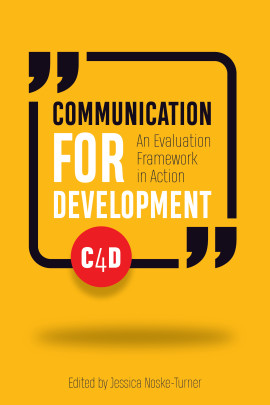 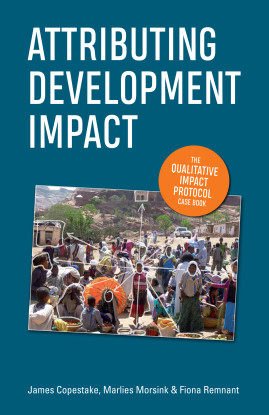 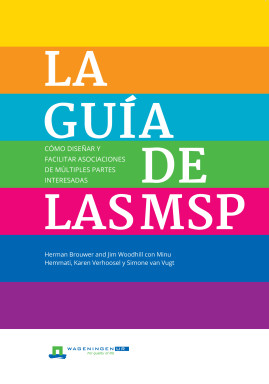 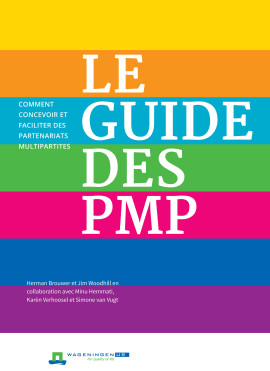