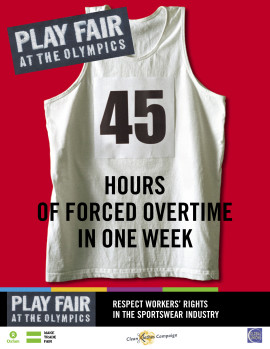 Play Fair at the Olympics

45 Hours of Forced Overtime in One Week

Nike, along with Adidas, Reebok, Fila, Puma, ASICS, and Mizuno, are investing billions of dollars in advertising and branding for the Olympics. For these corporate giants of the sportswear industry, the Athens games provide an opportunity to expand profits and build markets through an association with sporting success and the Olympian ideal.While the world's media spend two weeks focusing on the struggle for sporting success, away from the cameras thousands of workers - mostly women in the developing world -employed to produce the tracksuits, trainers, vests, and team uniforms will be engaged in a different type of struggle. They too are breaking records for the global sportswear industry: working ever-faster for ever-longer periods of time under arduous conditions for poverty-level wages, to produce more goods and more profit. Yet for them there are no medals, rewards, or recognition from the industry that they service
Add to favourites
eBook 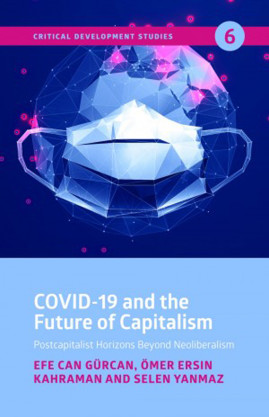 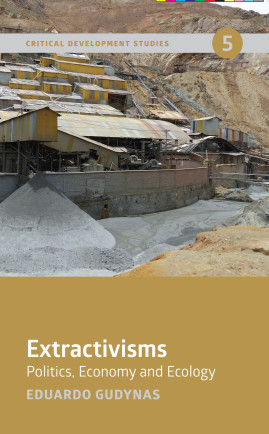 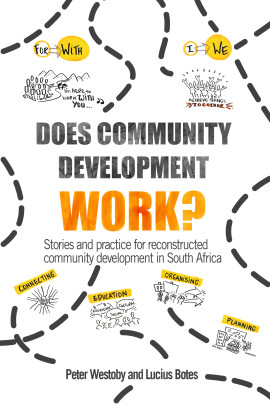 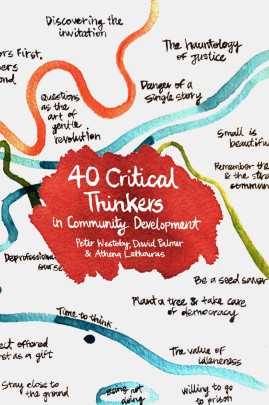 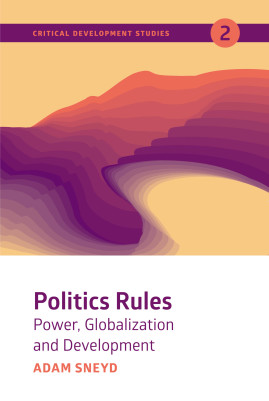