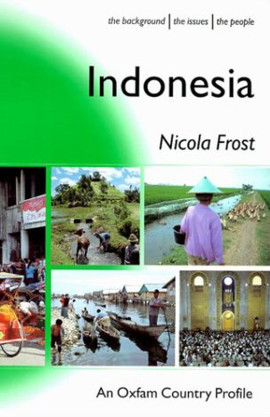 This outstanding series provides concise and lively introductions to countries and the major development issues they face. Packed full of factual information, photographs and maps, the guides also focus on ordinary people and the impact that historical, economic and environmental issues have on their lives.

Nicola Frost
She has a long-term interest in the ethnography of Maluku, eastern Indonesia, especially issues relating to local forms of authority, community politics, and relations between people and state bodies in a peripheral region. Her doctoral thesis concentrated on Indonesian migrant organisations in Sydney, Australia, and includes work with migrants from Maluku both during and after the conflict which began in 1999. 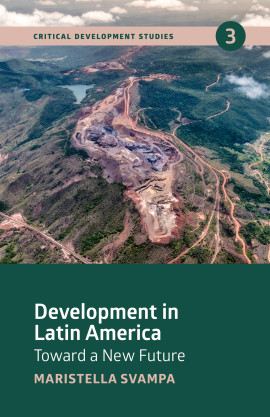 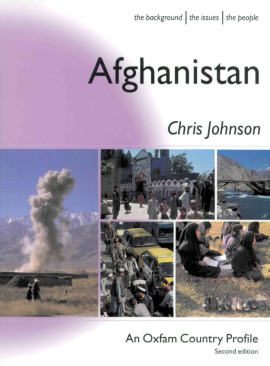 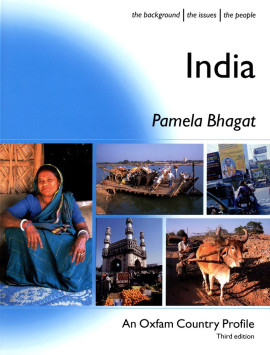 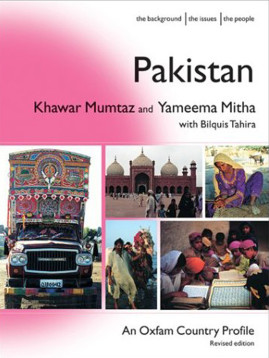 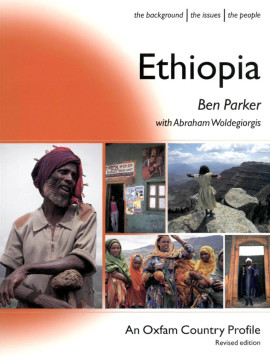