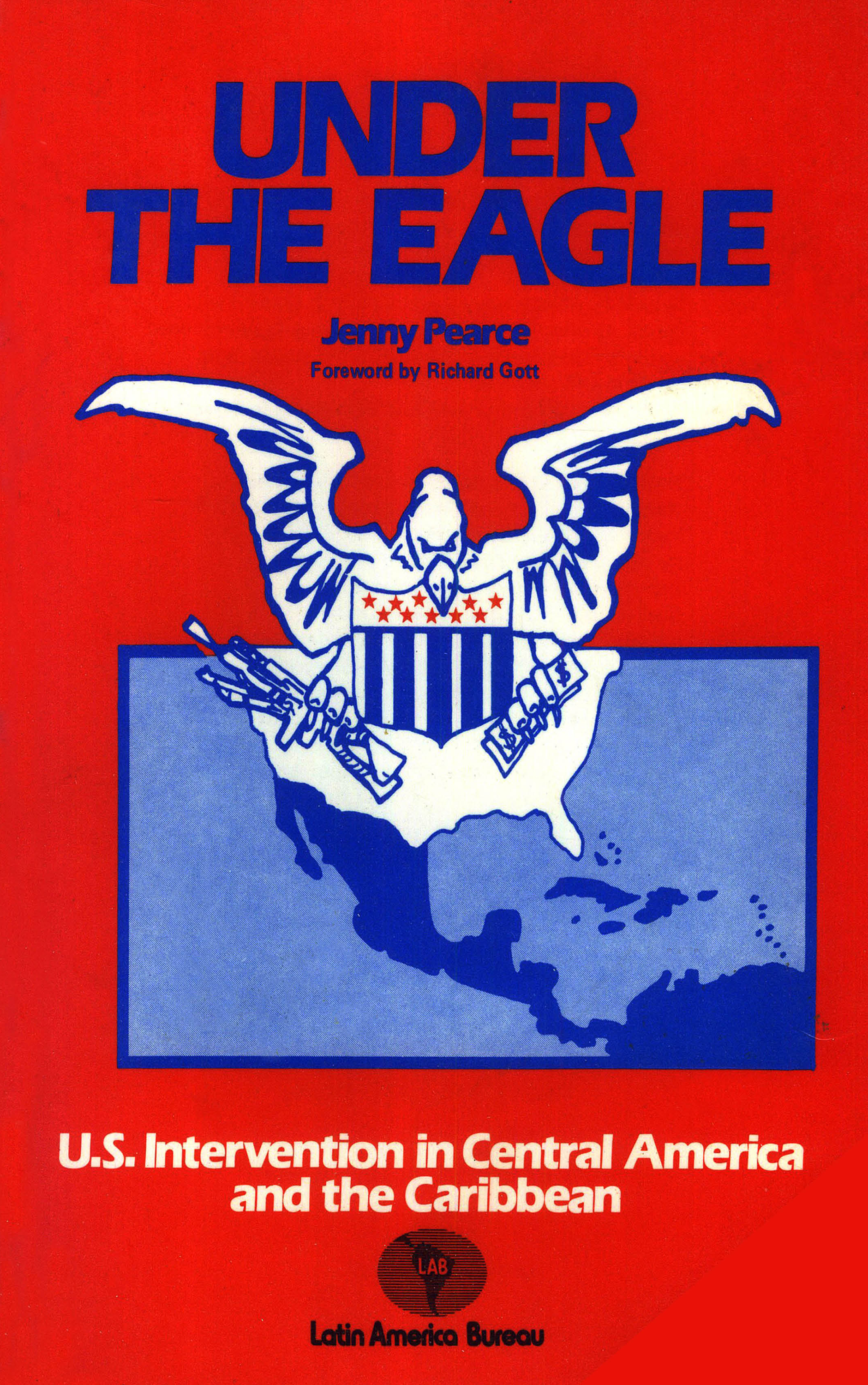 United States Intervention in Central America and the Caribbean

The Caribbean basin is one of the most volatile areas of the world today. Since the last century the United States has maintained its supremacy in the region through direct and indirect military intervention, alliances with local oligarchies and economic domination. The poverty, repression and underdevelopment which characterize the region today are part of this legacy of American economic penetration and political influence. But these conditions have led to increasing social and political unrest which, for the first time, are threatening United States control over events in its own backyard.
Under The Eagle traces the history and motivations of United States policy in Central America and the Caribbean, from President Monroe to President Reagan, and assesses its impact on the impoverished people of the region. It concentrates in particular on events since the Cuban revolution and includes a special focus on EI Salvador and the United States' latest attempts to suppress the struggle for social justice and self-determination of those who live Under the Eagle.
Prelims - Under The Eagle (Title Page, Copyright Information, Contents, Foreword, Preface, Map, Statistical Profile, Introduction)
PART ONE
1. The Eagle Rises (1823-1962)
PART TWO
2. The Eagle Rampant (1961-1976)
PART THREE
3. The Eagle Retrenches (1973-1979)
PART FOUR
4. The Eagle Reborn (1979-1981)
PART FIVE
5. El Salvador: The Eagle's Reckoning?
Back Matter - Under the Eagle (Bibliography, List of Addresses, List of Abbreviations, Index)