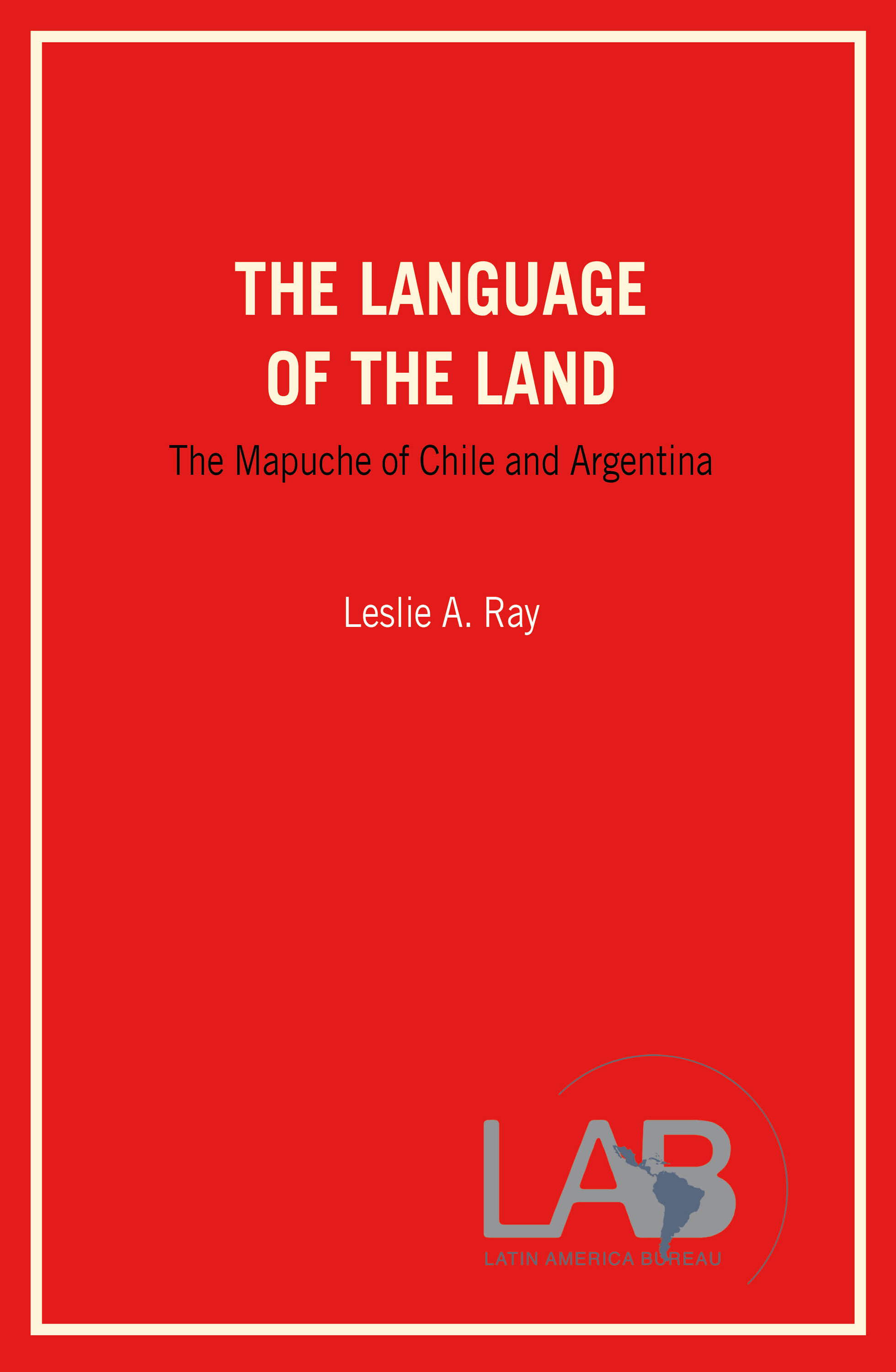 The Language of the Land

The Mapuche of Chile and Argentina

The Mapuche of what is today southern Chile and Argentina were the first and only indigenous peoples on the continent to have their sovereignty legally recognised by the Spanish empire, and their reputation for ferocity and bravery was legendary among the Spanish invaders. Their sense of communal identity and personal courage has forged among the Mapuche a strong instinct for self-preservation. Today their struggle continues: neither Chile nor Argentina specifically recognise the rights of indigenous peoples. In recent years disputes over land rights, particularly in Chile, have provoked fierce protests from the Mapuche. In both countries, policies of assimilation have had a disastrous effect on the Mapuche language and cultural integrity. Even so, in the last ten years the Mapuche have managed a remarkable cultural and political resurgence, in part through a tenacious defence of their ancestral lands and natural resources against marauding multinationals which has catapulted them to regional and international attention. The Language of the Land is the first book in English to examine the contemporary Mapuche: their culture, their struggle for autonomy within the modern-day nation state, their religion, language and distinct identity. Leslie Ray examines issues of ethnicity, biodiversity and biopiracy in Mapuche lands, their struggle for rights over natural resources, and the impacts of tourism and neoliberalism.